Sophisticated technical features and a clear, timeless design are combined in
the new 900 model series from Feinwerkbau..

Design meets precision in the 900 Alu model.
Quailty components come together to form a high-precision sporting rifle and a multitude of adjustment options ensure optimal ergonomics.
This creates a new pace setter in the field of match air rifles!

Those are the convincing product features of the model series 900:

The Feinwerkbau company was founded after the Second World War by the chief engineers Karl Westinger and Ernst Altenburger and entered in the commercial register in 1951. Until 1960, the manufacture and supply of precision parts for well-known companies was the mainstay of sales for the young company.

After the reestablishment of the German Shooting Association in 1956, the two company founders, both experienced in gun manufacturing, developed the first competition air rifle with side cocking system, rigid sighting line and patented recoil system for vibration-free shooting. This caused a sensation and enthusiasm among sport shooters in the early 1960s.

With high-precision sporting rifles, Feinwerkbau was able to contribute to an extraordinary increase in performance in sport shooting worldwide. The company expanded and the manufacturing processes were constantly and consistently optimized. To this day, the name Feinwerkbau is inextricably linked with numerous achievements in shooting sports.

Feinwerkbau's product range is rounded off by a sporting pistol and a versatile small-bore rifle program.

To this day, sport shooters from all over the world rely on Feinwerkbau's quality products. These are already being manufactured exclusively at the Oberndorf site in the third generation and therefore rightly bear the "Made in Germany" seal of quality. 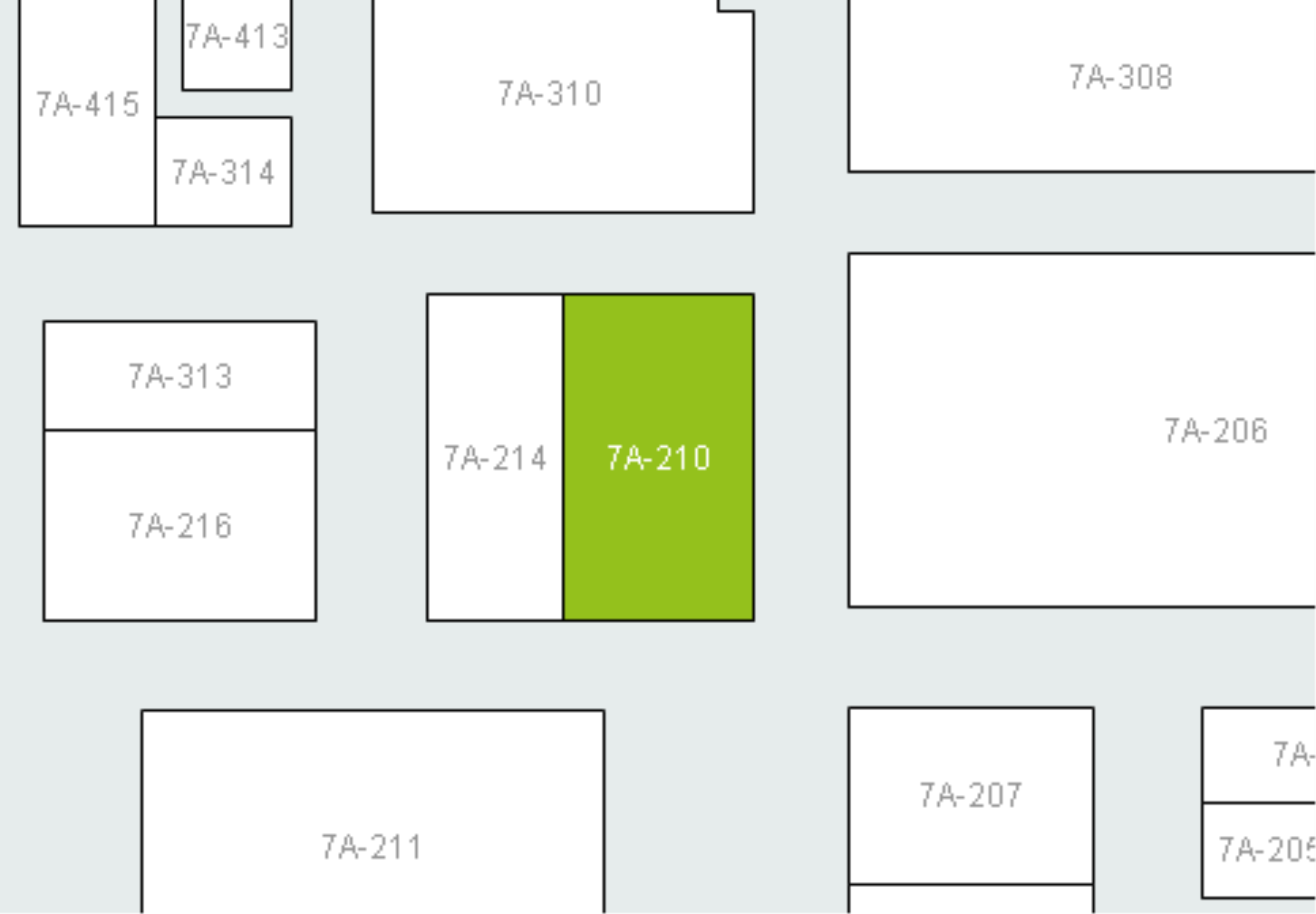