Based on the classic Russian PP-2000, the PP-2K has been revived on an airsoft rifle that is sure to be a rage among players favoring Russian guns.

Modify's PP-2K is made 1:1 scale to the PP-2000, with functions similar to the legendary Russian gun.

Weighing 1.35kgs and 580mm long, the PP-2K has safety, semi-auto, and automatic firing modes. Its steel buttstock is foldable and can be replaced with an extra-long magazine.

With the 1913 Picatinny scope rail, it accepts all wide and narrow fixtures on the market.

Its 150mm, hardened, anodized inner barrel and the newest Predator hop up bucking from Modify help to achieve commendable airtightness and accuracy.

The pull operates with the gun mechanism to simulate real-gun action when firing. And the pull can be turned right or left to suit each player.

THE RIGHT GUN MAKES A PLAYER A SHARPSHOOTER

Some 60 years ago Mr. Sun, a tinkerer, made the first watch hand in Taiwan to be labeled a pioneer in his days. With the technology passed through the third generation, Modify uses watchmaking expertise to develop high-end airsoft guns and parts to have started its era as the top-gun in the field.

Known for expertise, Modify embodies the technician to turnout airsoft guns and parts that are user-friendly with high firing accuracy to impress many players and gunsmiths. A leading Japanese gunsmith, after trying the Modify XTC-G1 AEG, could not stop praising the gun and offered to be promoter for free. And a renowned, foreign airsoft sniper, after analyzing the MOD24 bolt-action rifle, was totally awe-struck by its design to have become a loyal user.

With watchmaking the ultimate form of mechanical engineering, Modify crossed over from watch-parts making to airsoft guns to have become an enviable upstart in airsoft games. As a seasoned technician, Modify continues to help build Taiwan into an airsoft capital, while standing behind the made-in-Taiwan quality guarantee. 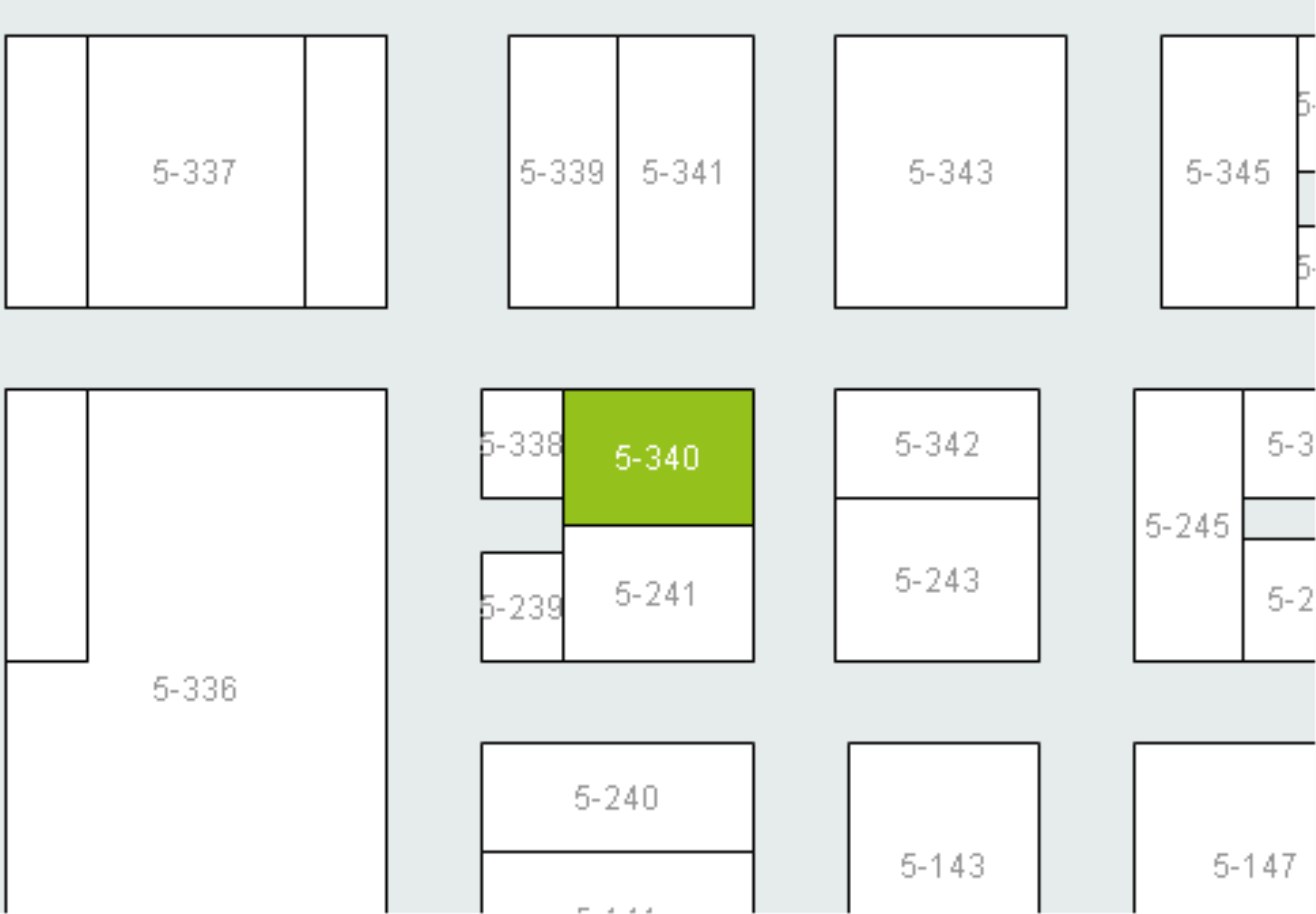