o    Insulated trousers lined with 80g wadding for high thermal performance. High tenacity, ultra-resistant polyamide fabric, reinforced with SOFISHIELD® technology in the front, and over the calves at the back.

o    Made out of CORDURA® and reinforced with SOFISHIELD®

A sports background in technical clothing for professionals

At the end of the 1950s, FRANCITAL was born, with its first steps in the production of technical clothing.

Located not far from the Alps, FRANCITAL at that time made bad weather clothing for alpine hunters. Far from the textile technologies used today, the waterproof clothing was made tighlty-woven and coated cotton fabric.

"To wear without ever forgetting to dream"

At the start of the 1970s, one meeting definitively set FRANCITAL on its way towards technical clothing for professional and sports applications.

An inventive Chamonix resident, mountain guide and sailor, Philippe CARDIS had the good idea of developing clothing which was waterproof, insulated and warm all at the same time. His prototype in hand, Philippe CARDIS contacted FRANCITAL to develop an industrial version of his invention. The CARDIS FRANCITAL jacket was born.

Praised from the beginning by professionals, mountain guides as well as ski monitors, trackers, mountaineers, sailors and even hunters. This jacket went around the world, from the southern oceans, up volcanoes, reaching the highest summits with more than a million sold.

At the start of the 1980s, when GORE started in Europe with its fabrics with the famous membrane under the trademark GORE TEX®, it was completely natural that FRANCITAL was one of the first manufacturers to master the technique of seam sealing.

FRANCITAL was at that time a manufacturer of technical clothes for alpine sports (alpine skiing, tour skiing, mountaineering and ski walks) and also for professionals.

FRANCITAL developed its own waterproof and breathable membrane technology and the “MP+”.

In 1984, FRANCITAL created the VERTICAL brand to distinguish the sports and professional markets.

FRANCITAL came close to an industrial textile, leader in cutting edge fabrics, SOFILETA (SOPATEX Group), with the aim of developing its own anti-cut material.

It was also then, around 2000, that FRANCITAL joined the French industrial group SOPATEX, major actor in European technical textiles.

Strengthened by this industrial enrichment, FRANCITAL pursued the development of comfortable, technical and effective clothing.

The rise of PPE Forestiers at FRANCITAL Environnement was launched.

A formidable and cutting edge player in technical clothing, committed to advancing its technical record by way of its production and quality control, FRANCITAL Environnement secured and mastered the supply of materials and supplies.

A supplier to the Army and police bodies, FRANCITAL offers a complete collection of clothing and accessories in the forestry sector for lumbermen, trimmers and landscape gardeners. FRANCITAL also offers its know-how to companies wishing to develop cutting edge, technical and efficient clothing.

Clothing and equipment that is both attractive and ever more efficient from FRANCITAL.

FRANCITAL’s main asset is that it offers products which have a well-mastered value chain: from mainly French materials, European in the main, by way of production in the Euromed Area, with key partners, traceability as FRANCITAL is guaranteed.

A mischievous woodpecker called ROBIN, to embody a passion, innovation

And the story continues with the arrivals of ROBIN, our new mascot.

Robin, this clever woodpecker, carries in his name the traditions of the botanical and arboriculture worlds (remember, Vespasien ROBIN was a French botanist from the 18th century). He s the embodiment of the spirit of innovation at FRANCITAL Environment 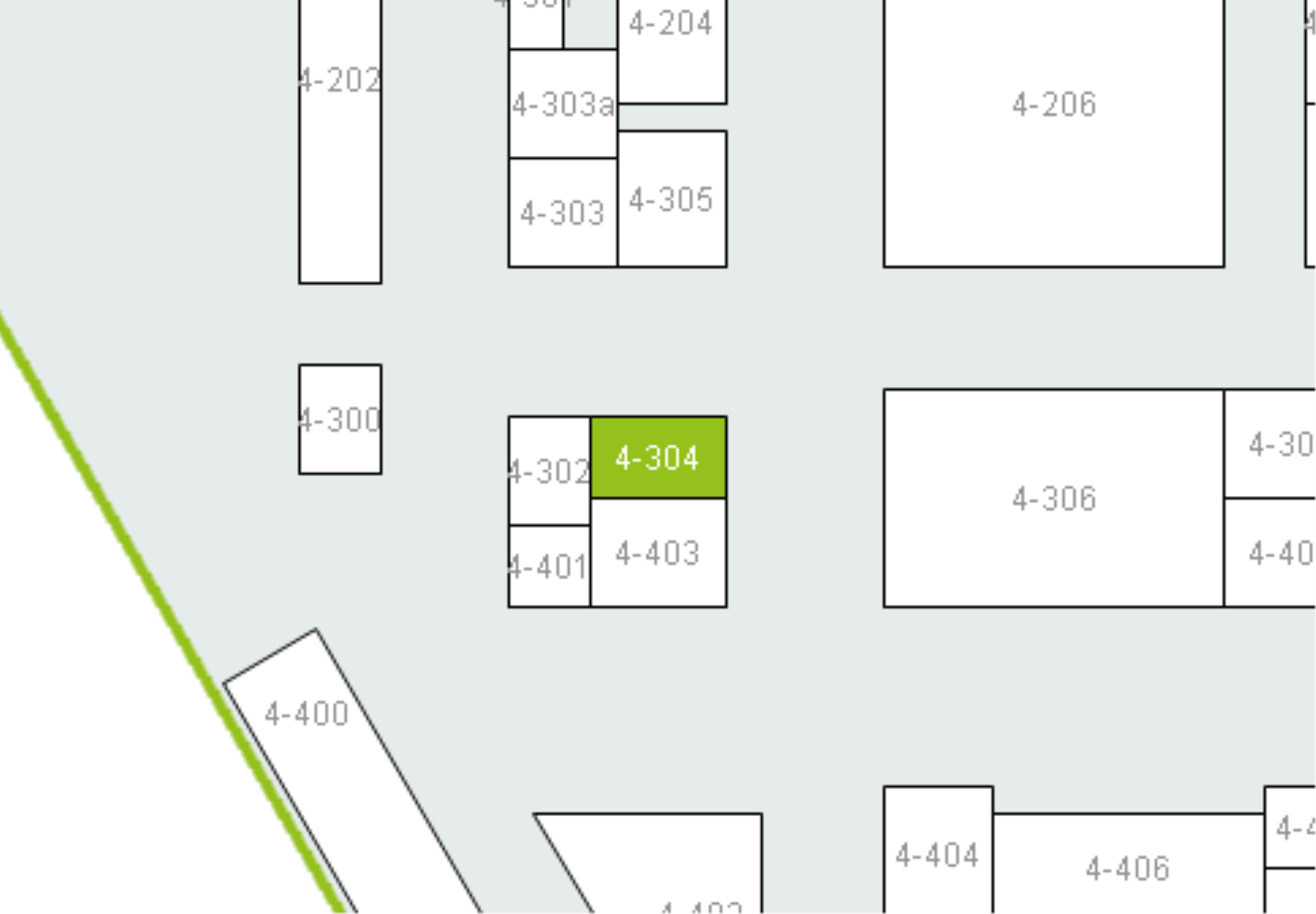