During the 1930s young Walter Gehmann started being noticed on the range. A pain to fellow competitors in small-bore and full-bore rifle for continually winning competitions all the way to national level. Ever seeking improvement in his scores he began to develop the shooting equipment of the day. As early as 1936 he designed his first precision rearsight assembly. The following year he developed the first pair of dedicated shooting glasses using a movable lens holder. In 1939 he then came up with Germany´s first target-shooting jacket, a shooting sling, shooting boots and a specialized glove.

1949 gave birth to the company name. Although for 40 years the company was steered by Walter, son Markus Gehmann came to the firm and assisted his father for some 10 years - before taking over the family business. His position and knowledge brought him, with the sad passing of his father in 2012 to the point of him owning the company from 1st January 2013.

In 2014 after graduation Alina Gehmann and in 2016 lawyer Sinikka Gehmann joined the third generation family-run company in order to actively support the company with their brilliant ideas in the shooting sport business.

Returning to Walter´s career - it was to see him achieve world championship status which was followed by his first rearsight iris in 1953 with which he won no less than seven German championships! In 1956 he produced his first foresight iris. Two years later he produced his first rearsight colour filter unit. Another little-known fact about Gehmann's founder was his talent for aiding design and development for other well-known manufacturers whilst still in their pioneering days. Patenting the Mauser 66 action, designing the Anschutz Match 54 action and assisting design and production of the Feinwerkbau 65, 150, 300 and small-bore rifle to name just a few. He also carried out development work for Walther. Herr Gehmann Snr. eventually acquired more than one hundred patents however, sadly, he is no longer to be found working hard behind his desk.

Some of his best ideas never got to us. Two examples are his electronically controlled iris which automatically adjusted to ambient light - and a dual eyesight combined prism enabling rifle shooters to use both eyes for sighting. Inquiring minds forever explore avenues of possibility, though not all reach maturity. More recently Gehmann has witnessed the introduction of world leading pre-charged match air weapons and been chosen as manufacturer´s major distributor.

The Morini162.E pistol with electronic trigger, a revolution in its day, sent rivals scampering for new ideas. Pre-charged weapons were later complimented by a revolution in handpumps - at the same time as development of the first lockable rearsight. In tune with the modern world there were works programmes developed within Gehmann for continued improvement of irises, sights, clothing, competition control equipment and product long-term adaptability. New focus was brought to bear on service and warranty issues and a heightened awareness that the customer comes first. The future looks bright. With your help we all look forward to many years looking after target shooters of all ages from the age of 9 to 90.

In conclusion, Gehmann has world-wide recognition as the leading target shooting equipment manufacturer and supplier. From the local shooting club to the Olympic games, where there are shooters, there is Gehmann. 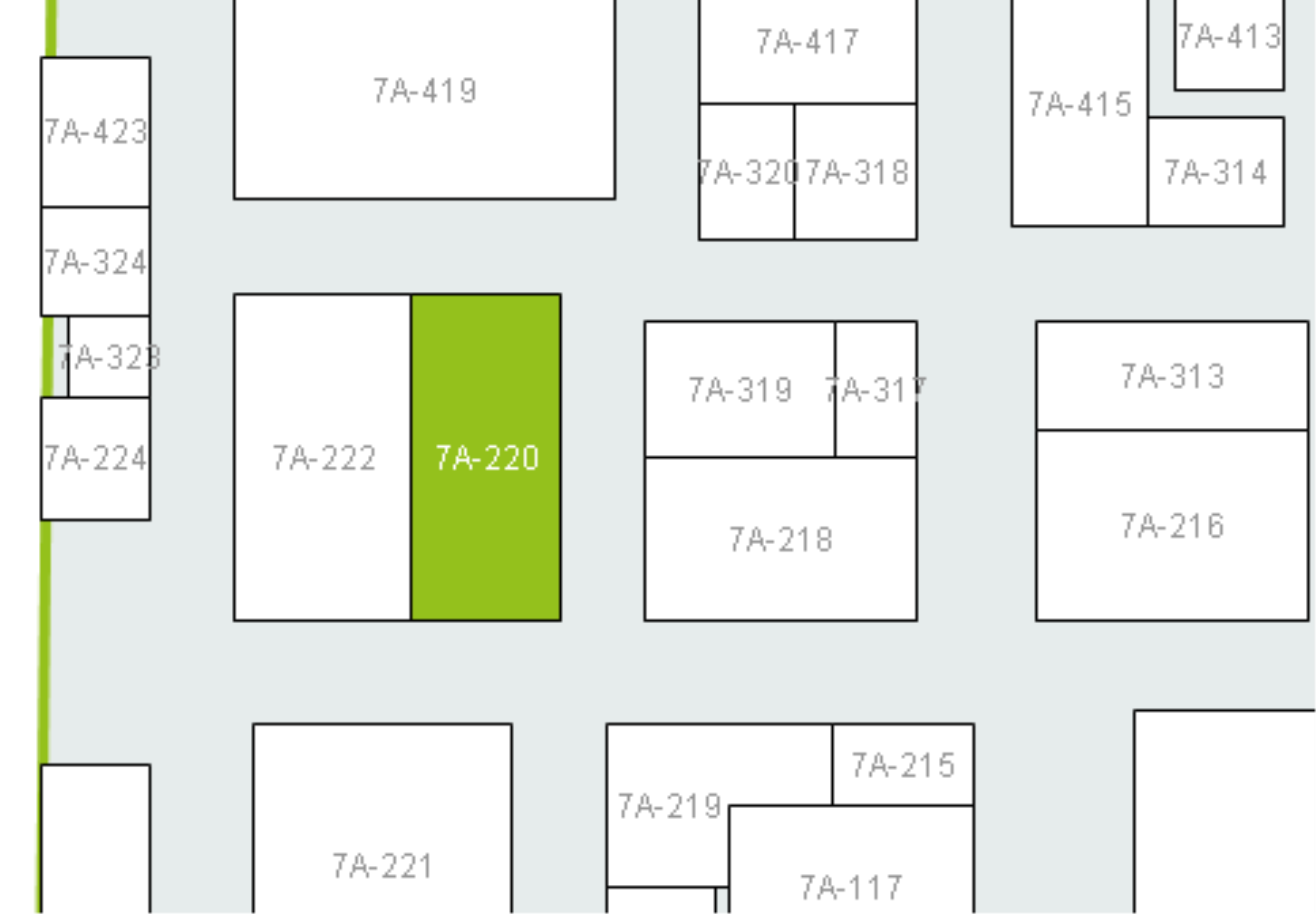