Unlike other EG products, smoke is emitted from both ends of the Twin Vent, producing incredible smoke effects. This unit’s popularity continues to rise in the photography world due to its unique output.

Enola Gaye’s journey from humble beginnings in paintball to a global pyrotechnics brand.

The company was founded by the original directors of Hot Shots Paintball Centre in Newbury, with the idea to manufacture a biodegradable pyrotechnic paint grenade.

Whilst trying to bring the paper mache paint grenade to market, the friction smoke grenade was devised and offered as another product line to paintball sites in the UK.

New Products Added to the Line up

Over the next 4 years the Enola Gaye brand continued to grow adding the MK5 Thunder flash, Airsoft BB Grenade and a larger smoke grenade to the to the product line.

Production is Scaled Up

To mass produce high quality smoke grenades it’s essential to retain complete control over the manufacturing process. Moving the manufacturing of an entire product line to the other side of the planet is a tricky business, but it wasn’t long before the Enola Gaye factory in China was opened, complete with brand new equipment and EG’s very British ideas.

Joe, a Chinese native, joined the team and has meticulously managed the quality control in China ever since.

A name change was discussed, but the market recognised the name so well, it was deemed commercial suicide to do so. The original lady logo was removed, and the company has adopted the mindset that the Enola Gaye name serves as an education to remember the sacrifices of those who fought in the war. The EG brand name is added to the line up along with the original Enola Gaye branding.

A new, custom-built factory was opened in China, several miles away from the old one. The world-famous Wire-Pull Smoke Grenade was also launched, along with a handful of other new product lines.

One of the world’s best pyrotechnic designers joined Enola Gaye to head up the design department and take the company one step further. Since then, the company has managed to have the smoke grenade genre adopted and recognised across Europe and written into EU law. All EG products have passed scrupulous CE testing, and similarly strict testing in the USA and Canada, making them safe and legal to use.

CE is applied to all pyrotechnics across Europe

CE came into force in 2013 meaning all manufacturers of pyrotechnics from smoke bombs to car air bag inflators have to adhere to new stricter regulations. Jim Rose and Dr John Perriam had been working with the European Commission over the past 5 years helping shape the standards that have been applied to all of the pyrotechnic industries.

EG USA opens its first office and distribution centre in Las Vegas, Nevada and officially bring the brand to the USA. Many large companies offer to distribute the brand, but Enola Gaye decide to do it themselves.

Canadian Distribution is agreed and opens

The EG brand distribution is agreed with Rocket in Toronto 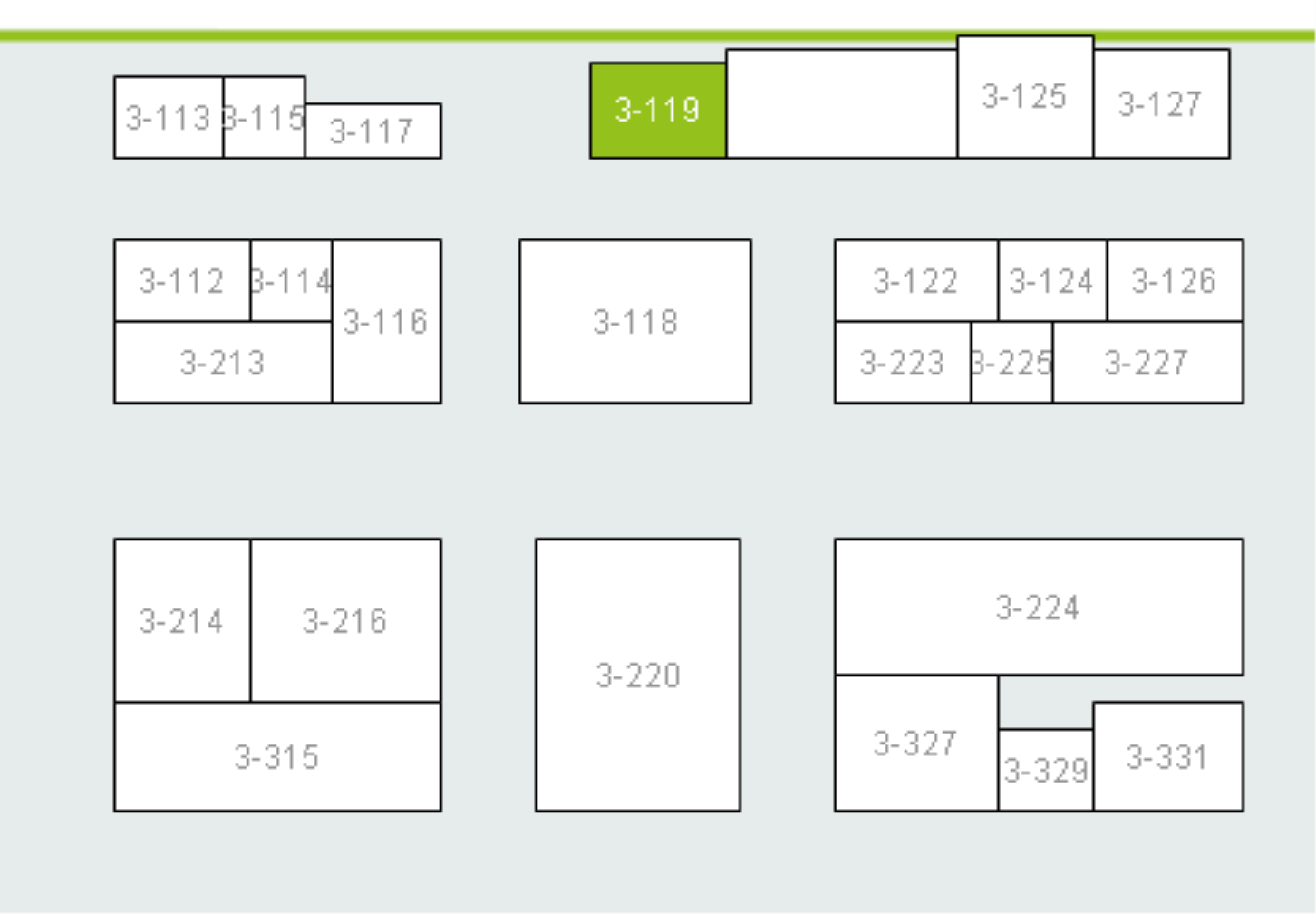