Daisy is proud to be a part of America’s rich heritage.

After 130 years after the first Daisy was made, we can proudly say we are the Brand of airgun with which just about everybody takes their first shot.

In 1870, Clarence Hamilton, a watchmaker and inventor moved to Michigan to set up a shop where he repaired watches.

His first invention was a vane-less windmill, in 1882 due to this successful invention he build up a two- story, 8,000 square foot building.

In the 1890’s, business was struggling. Transporting the heavy steel windmill by wagon was impractical. Hamilton decided to take his airgun invention to the Windmill factory to take advantage of its equipment.

The invention passed to the board members. One of them, L.C. Hough, testing the airgun exclaimed;

“Boy, that’s a Daisy”! This became a colloquialism in that time due the huge success it represented.

In 1895, sales and popularity of the gun had grown to the point that the company ceased production of windmills. Beginning of Daisy Manufacturing Company.

In 1958, the headquarters moved to Rogers, Arkansas, where they are still producing nowadays.

1959. As a consequence of family and business considerations based on an existing lead source factory founded in 1889, Industrias El Gamo S.A. is born.

1961. The first Gamo airguns are introduced to the Spanish market, with immediate acceptance due to their inherent quality and superior performance. The first steps are directed toward the manufacturingof air rifles in sequence (totally interchangeable pieces), having as the principal goal a high quality product at a medium/low price, to make it the sport of shooting with airguns more accessible and therefore more popular.

1963. The company initiates its first exports sales to the United Kingdom, and continues to add credence to the Gamo name through its participation in the European international shows. Gamo airguns continue to reach the European markets and beyond.

1982. Due to the enormous increase in production, the pellet factory is moved to a larger site in a new industrial park with the company’s wood processing plant, which manufactures the stocks, following closely behind.

1995. GAMO USA CORPORATION is born. After various attempts to distribute Gamo products in the United States, and knowing of the positive acceptance in Europe, Gamo decides to acquire a North American distributorship and create a new Gamo company.

2007. The private equity group MCH invested in Industrias El Gamo in order to consolidate the brand leadership and also to boost its expansion plans. 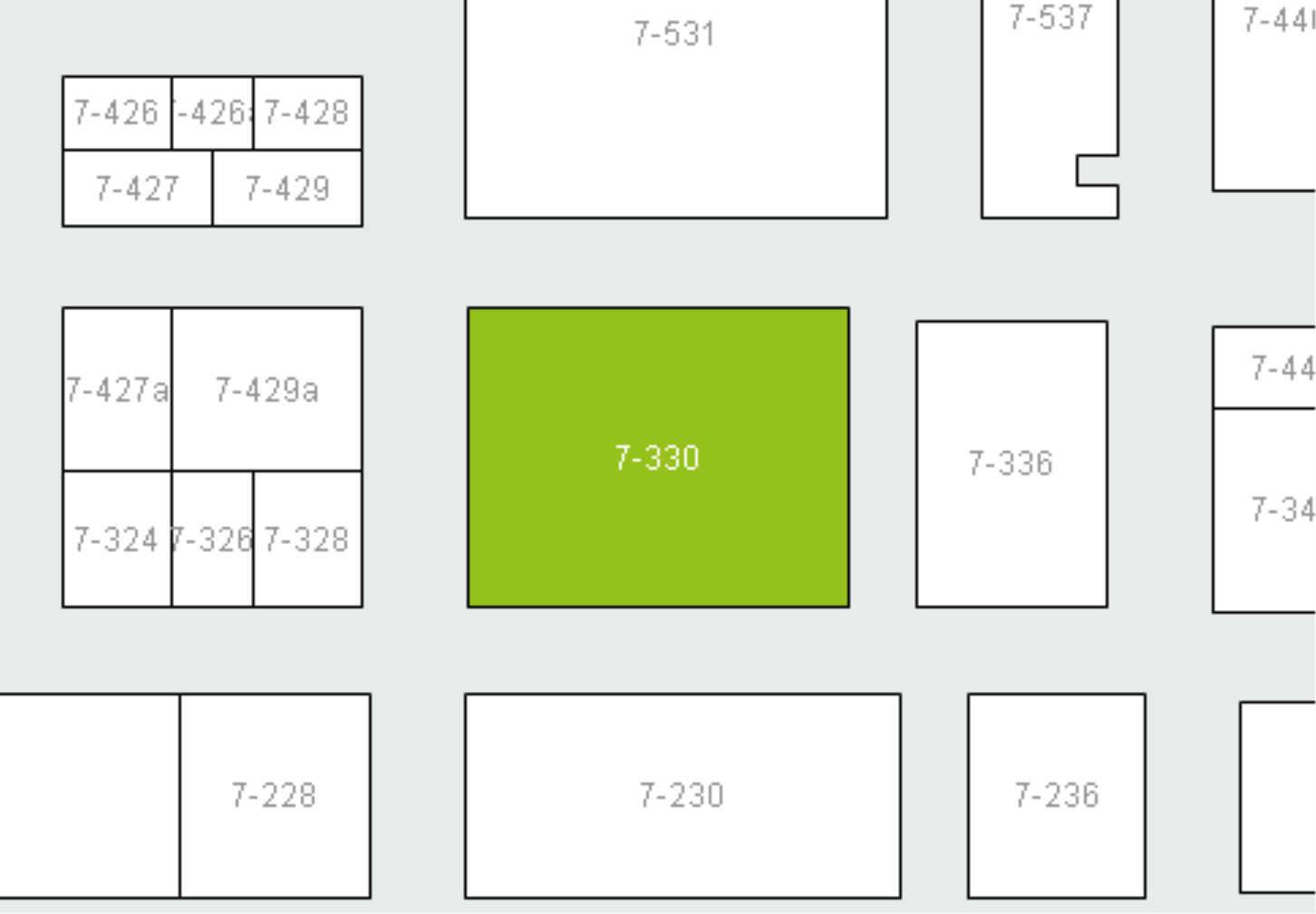