Lead Core Press is a single station horizontal press which forms lead wire into lead cores to be used in FMJ or plated bullet production. Molds of the press can be changed depending upon caliber requirements. It has an automatic lubrication system which extends both machine lifetime and maintenance period. After the lead wire is fed into driving pulleys of the press by hand, it can run without manpower until it runs out of lead wire.

Lead core press basically cuts lead wire into lead pieces and pushes each piece into a mold and finally ejects the shaped lead cores / projectiles. There is an evacuation hole on the mold where the residual scrap lead is evacuated. This hole provides the weight calibration of projectiles.

The machine is capable of pulling lead wire automatically. To ease the movement of the feeder spool, a motorized feeder or a feeder with bearing should be used. 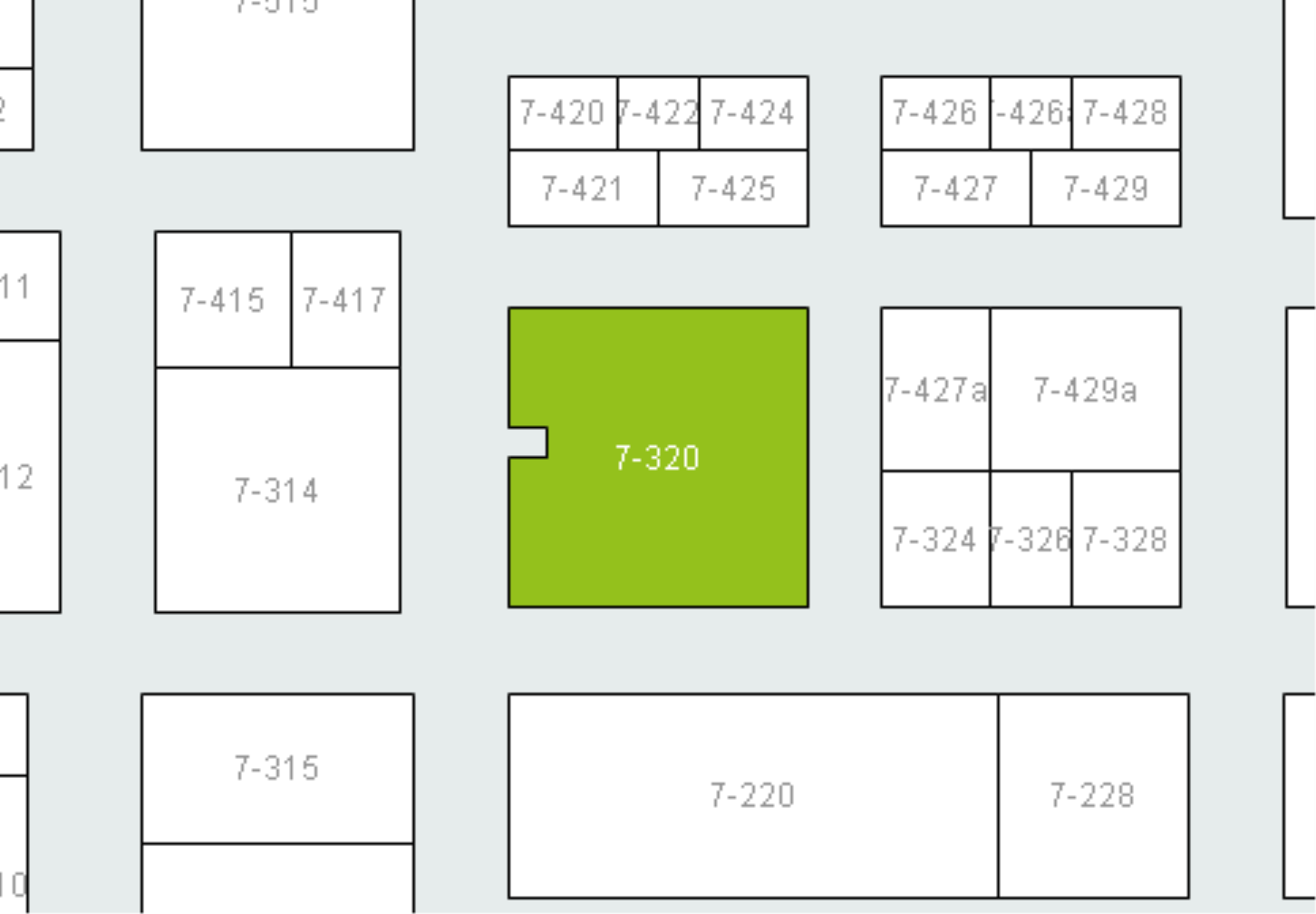