* Igman d.d. company was established on the 6th March 1950 and is based in Konjic, Bosnia-Herzegovina. Igman’s production program has military and hunting ammunition with differrent types of bullets (5.56 mm – 12.7 mm). Up to now, Igman d.d. Konjic exported  products in more than 50 countries all over the world. Ministries of defense, ministries of interior, special forces, border police agencies... are the most important customers.

* Ammunition production based on the following standards:

Custom made ammunition per customer request is also available

* The factory has the ability to produce ammunition based on eastern (Russian) and western (NATO) standards, which is something that not many factories in the world can do. Special round products, such as Tracer, AP, API, APIT, Solid, a complete production process (from pyrotechnic components to the final products) in our own facilities, are also a distinguishing feature that separates us from other companies in our industry.

-100 Greatest in Bosnia and Herzegovina - 1 st place for 2020 in the Large Company category – military industry.

*Strongly motivated experts and flexible market positioning are foundations that this company intends to build on in the long term to further develop its cooperation with domestic and foreign partners, in the interest of mutual prosperity in the fields of increasingly competitive, innovative and profitable business in the globalized world. 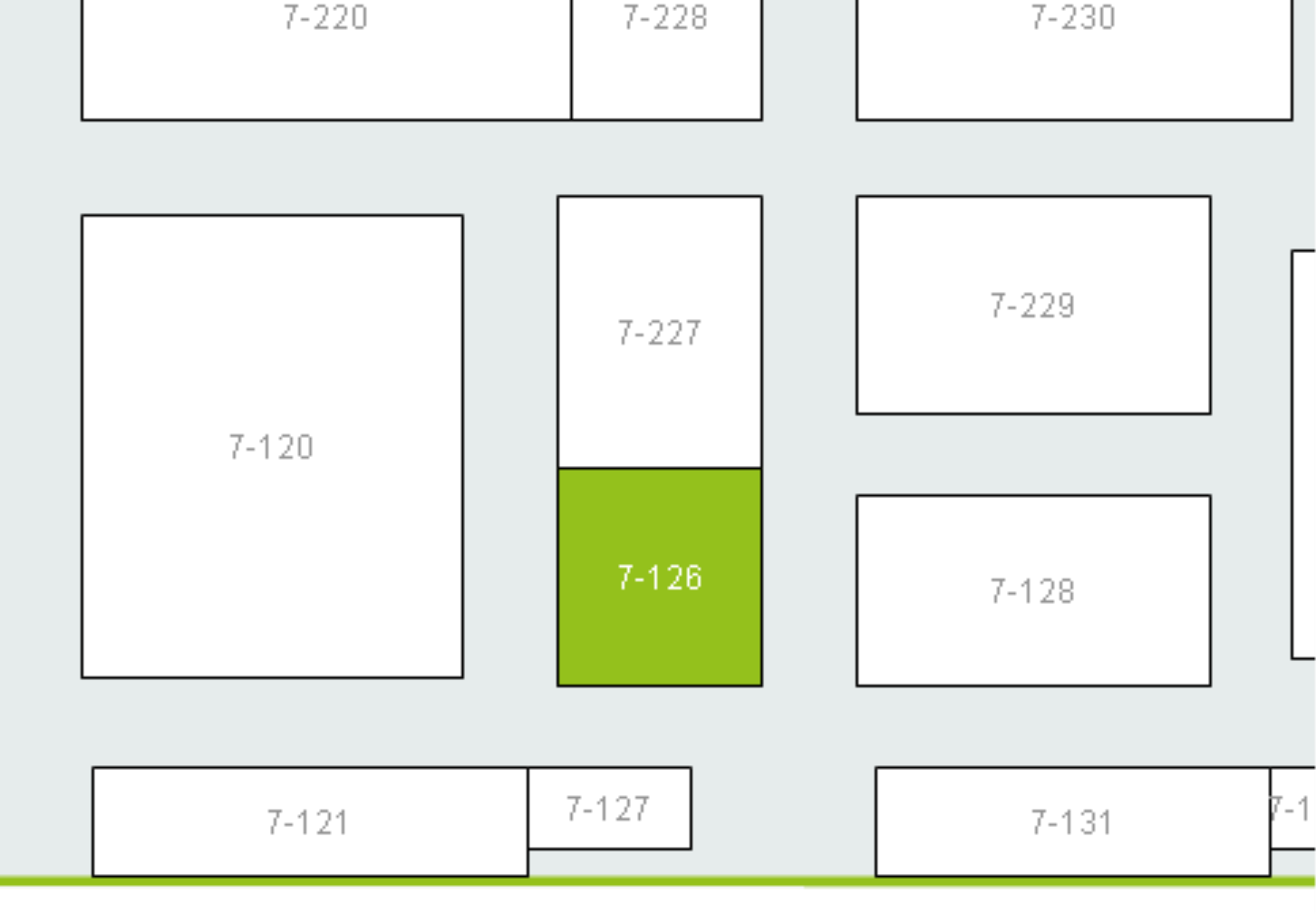