The MILO Range Classic system offers the most advanced feature set available for portable use of force and tactical judgment training system. Based on the same software and technology as the full-featured MILO Range PRO system, the Classic provides fully interactive video scenarios, graphics-based firearms drills, and industry-leading features in a compact, all-inclusive design that is easy to transport and set up in less than 20 minutes, in any size training room.

MILO is a world-leading provider of interactive simulation training, curriculum, range design, and equipment. We are widely regarded as the nation’s fastest-growing manufacturer of best-in-class firearms and use-of-force training systems. Since 1994, our award-winning MILO product line has been continuously selected as the de-facto training simulator for all branches of law enforcement, military, security, and public safety agencies throughout the United States and the world.

MILO - What does it stand for?

When we first designed and released the MILO simulator systems in 2004, it was unique because for the first time you could use one computer-based system to accomplish several training tasks in the same location at once including classroom-based lessons,  instructional presentations, interactive-individual and group testing, and scoring, physical hands-on firearms and use of force training exercises and scenarios. This multiple training and testing capability lead to the acronym MILO.

The MILO acronym, first just used as a simple internal product development placeholder name became so widely used and popular among our customers and professional trainers that we generally use that now for the default product and company name.  In fact, it is so widely known now that any kind of simulation training done for judgmental training and the application of the use of force in a simulator has become known as “MILO training.” 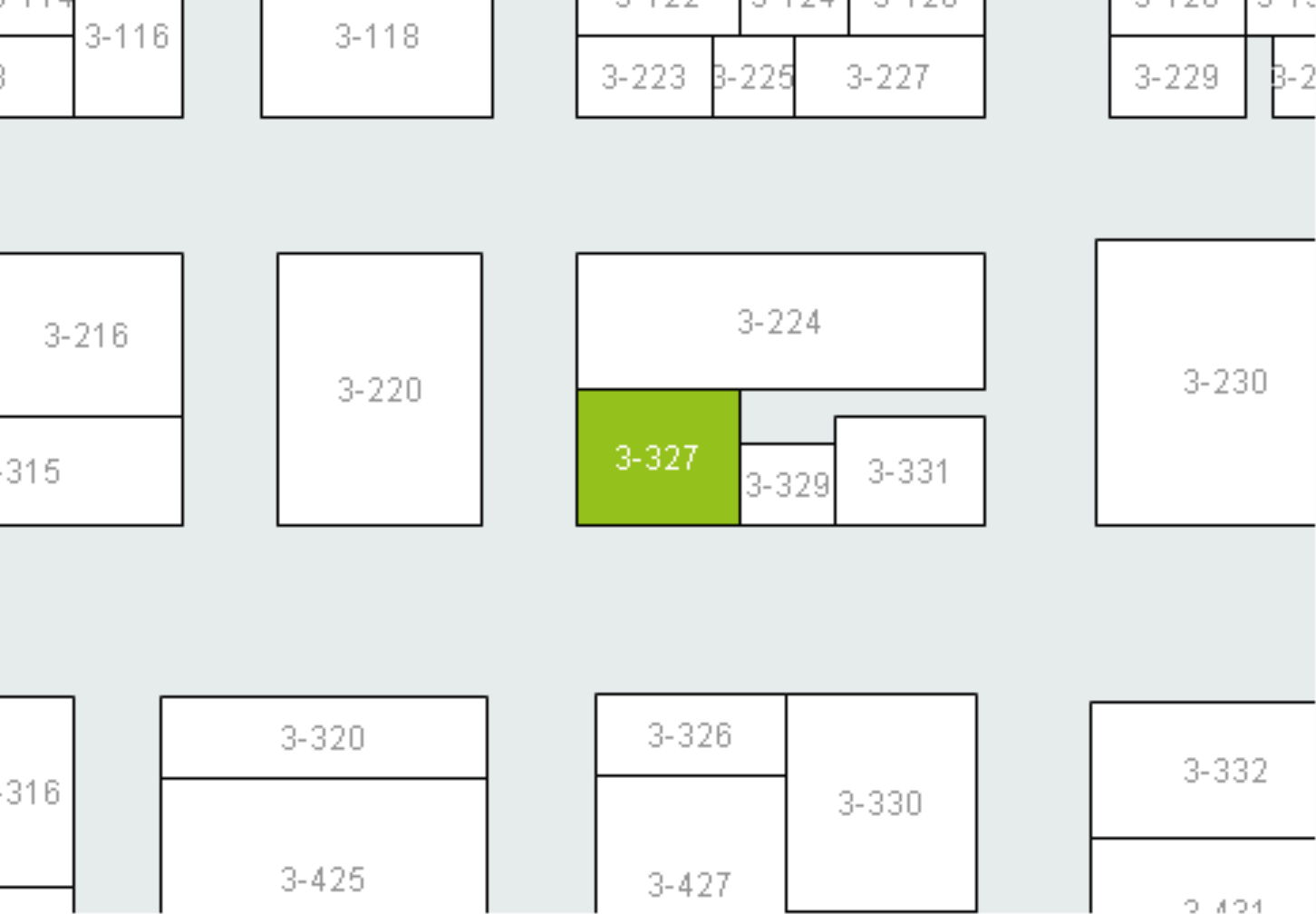