Introduced in 2012, a single shot air pistol, caliber 4.5 mm (.177) with a detachable cylinder for the sole use of compressed air (up to 250 bar), with the air pressure regulator inside of the pistol frame. Innovative shot recoil elimination system located in the bolt (PARDINI patented). All new, fully-adjustable, two-stage trigger with an easily accessible switch for dry fire.

Fully adjustable rear sight, variable width of the notch, and adjustable sight radius. Wide choice of interchangeable front sights. Anatomical, adjustable walnut grip, available in various sizes. Custom grips or a copy of an already personalized anatomical grip can be made upon special request in our factory.

Precise, reliable and easy to read pressure gauge located on the side of the cylinder for immediate and safe reading of the air pressure in the cylinder. Compensated barrel manufactured entirely by Pardini Armi from special steel and blued individually. The combination of extremely high quality control, both in the construction and assembly phases, and numerous innovative and unique innovations used, give this pistol exceptional consistency, absolute precision and excellent stability during the execution of the shot.

The K12 New model comes standard with a removable alloy barrel cover which can be applied up to 8 counterweights (6 in Junior model), 5 grams each.

Born in Camaiore (Tuscany, Italy), Giampiero Pardini has been a leading athlete in the shooting discipline; during his sport career he competed in all pistol specialties. Driven by a passion for shooting and mechanics, Pardini has subsequently turned himself into manufacturer of sporting guns presenting, within a few years, a complete range of target shooting pistols that has gradually expanded obtaining numerous international successes.

The specialization of production, the small size of the company, which gives maximum production flexibility, and a very efficient after-sales service enable Pardini Armi to be close to the shooters and provide them with innovative and competitive products.

The history of Pardini Firearms begins in 1970, when Giampiero Pardini approaches target shooting obtaining a place in the Italian national team a year later. At the same time he begins to develop the project of a free pistol that will market in 1976 with the name PGP 75. In 1981 appears the first Pardini air pistol, the lever-loading P10 model, while in 1983 the line of pistols will be completed by GPO (rapid fire pistol), SPE (standard and sport pistol) and MP (center fire pistol) models. In 1993 it will then be presented the semi-auto PC series, in 2013 the GPR1 rifle that, in 2017, is offered also in a 16 Joule version. The latest product added to the Pardini line is the FR22 small bore rifle (2021).

In its more than 45 years of history, Pardini Armi has evolved from a small workshop with a lathe and a milling machine to a complex industrial company with 14 CNC machines and 20 employees. A large component of the work is still represented by the added value of its skilled labor.

The production includes a line of air guns (Kid, K10 and K12 pistols and GPR1 rifles), a line of pistols for all Olympic events (SP, SP RF, HP, FPM models) and practical shooting (GT), the new FR22 small bore rifle; it is allocated for a 7% to the domestic market while 93% is exported to over 100 countries through Pardini subsidiaries (Pardini USA, Pardini Canada, Pardini Deutschland, Pardini Slovakia, Pardini Nederland) or through distributors.

The production facility is in Lido di Camaiore (Lucca, Italy) on an area of 1,000 square meters. It is currently in the design phase a new plant of 2,000 square meters (Pardini 2), in Lido di Camaiore again, which will allow a considerable expansion of production; all components are manufactured in-house with materials (steels and alloys) produced by specific request of the company.

The Pardini team obtained numerous international successes. Roberto Di Donna and Ralf Schumann, first testimonials of Pardini Armi, won the first two Olympic gold medals in Atlanta 1996. At subsequent Olympics in Sydney, Pardini won a gold in air pistol, one silver and a bronze medal in rapid fire pistol event. With two gold medals (rapid fire pistol and sport pistol), one silver (sport pistol) and a bronze (air pistol women), also at the 2004 Athens Olympics Pardini Armi confirmed to be a leading manufacturer; in 2008, in Beijing, the Tuscan company won a silver and a bronze in the rapid fire event, while at the London Games (2012) the dominion of Pardini in academic specialties was achieved with two golds (rapid fire pistol and sport pistol events), two silvers (rapid fire pistol and compressed air pistol men) and two bronzes (rapid fire pistol and sport pistol). At the Olympic Games in Rio de Janeiro, 68 athletes from 32 countries used Pardini weapons with 7 medals won. The first with Niccolò Campriani that, with this performance obtained with the Pardini GPR1 rifle developed by the same athlete with Giampiero Pardini, got the final record (206.1) after setting the Olympic record already in 60 shots Qualification (630.2). A total of 7 medals were won also at Tokyo Olympics 2020, where Pardini guns dominated the 25m Pistol and 25m Rapid Fire Pistol events, obtaining a further silver medal in the 10m Air Rifle Mixed Team event. 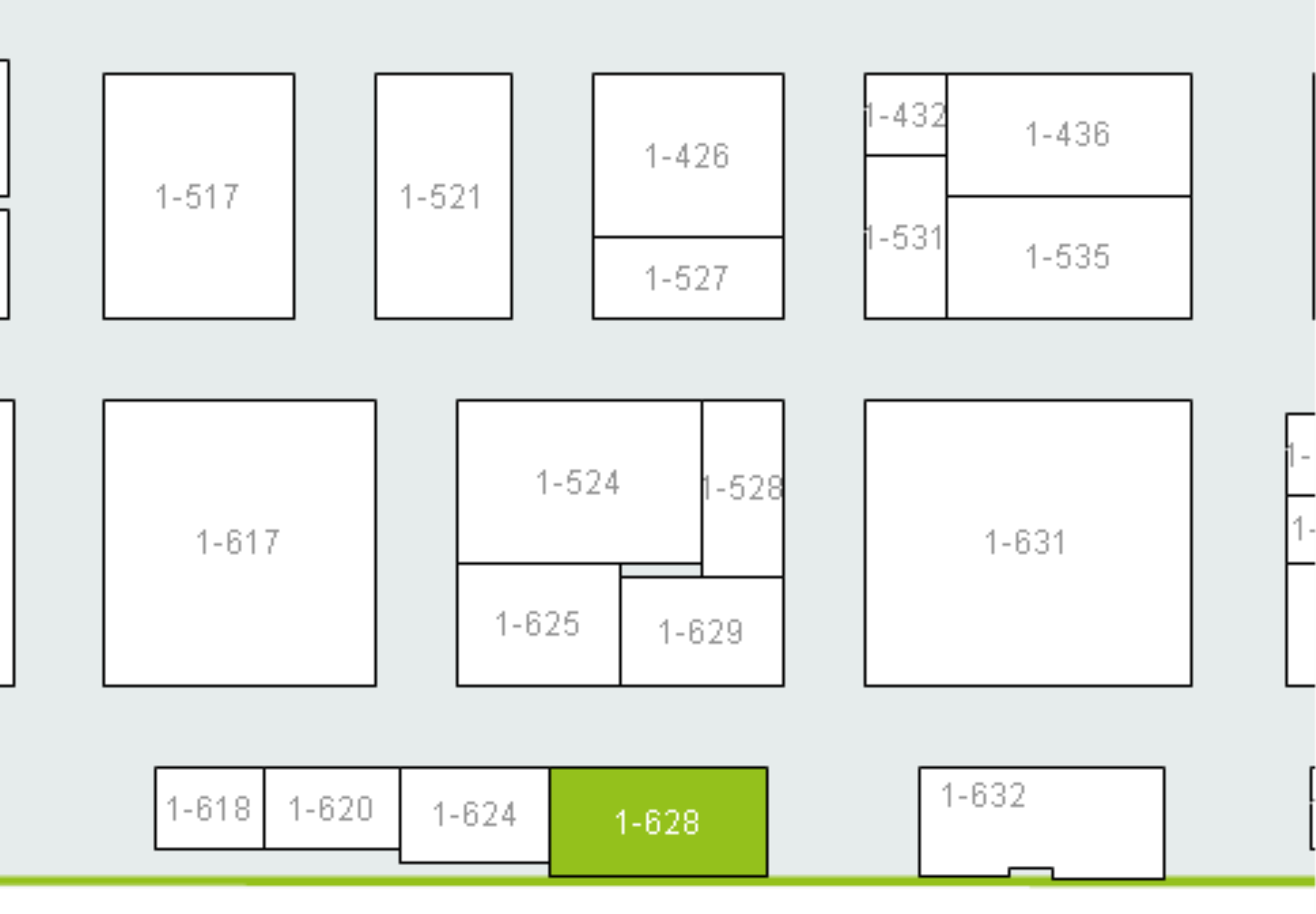