Witness 1911 model is a single action semiautomatic pistol built entirely of steel, similar to the known 1911 A1., with a single action trigger, a "cocked and locked" safety. The standard equipment includes: blue finish, trigger and hammer are lightened.

Witness 1911 P model has a polymer frame and is an innovative variant of the traditional model, which is built entirely of steel,: the weapon is lighter, more aesthetically gritty, the frame has the picatinny base for the fast and easy assembly of tactical lights and/or laser device.

Tanfoglio family is active in the firearms since the beginning of '900 when it produced and assembled platforms and exploders for local manufacturing companies in Gardone Val Trompia.

In 1948 Giuseppe Tanfoglio founded a company for the production of weapon components, and in 1953 began to produce handguns in cal.6,35mm and in cal.22.

At the end of 1960 he founded Tanfoglio Giuseppe Srl, a company that produced semi-automatic pistols and revolvers for the U.S. market until 1992.

Fratelli Tanfoglio company was born in 1969, specializing its production in designing and manufacturing semi-automatic pistols in different calibers for defence:  thus the three brothers Lino, Marilena and Massimo (Giuseppe’s sons and daughter) have carried on  the family tradition in the firearms.

In 1986 the company began the construction of models for sport shooting, especially  for I.P.S.C. and I.D.P.A. competitions, in their different categories of shooting: this will allow to get during time great and continuous success worldwide, as obtaining the title of  I.P.S.C. World and European Champion since 1998 until today.

Nowadays Tanfoglio products are a benchmark of excellence for fans and shooters all over the world, Tanfoglio pistols are also the main choice of many police and security professionals.

High quality is the result of skill, passion and continuous research and development, in constant dynamic balance between tradition and innovation. 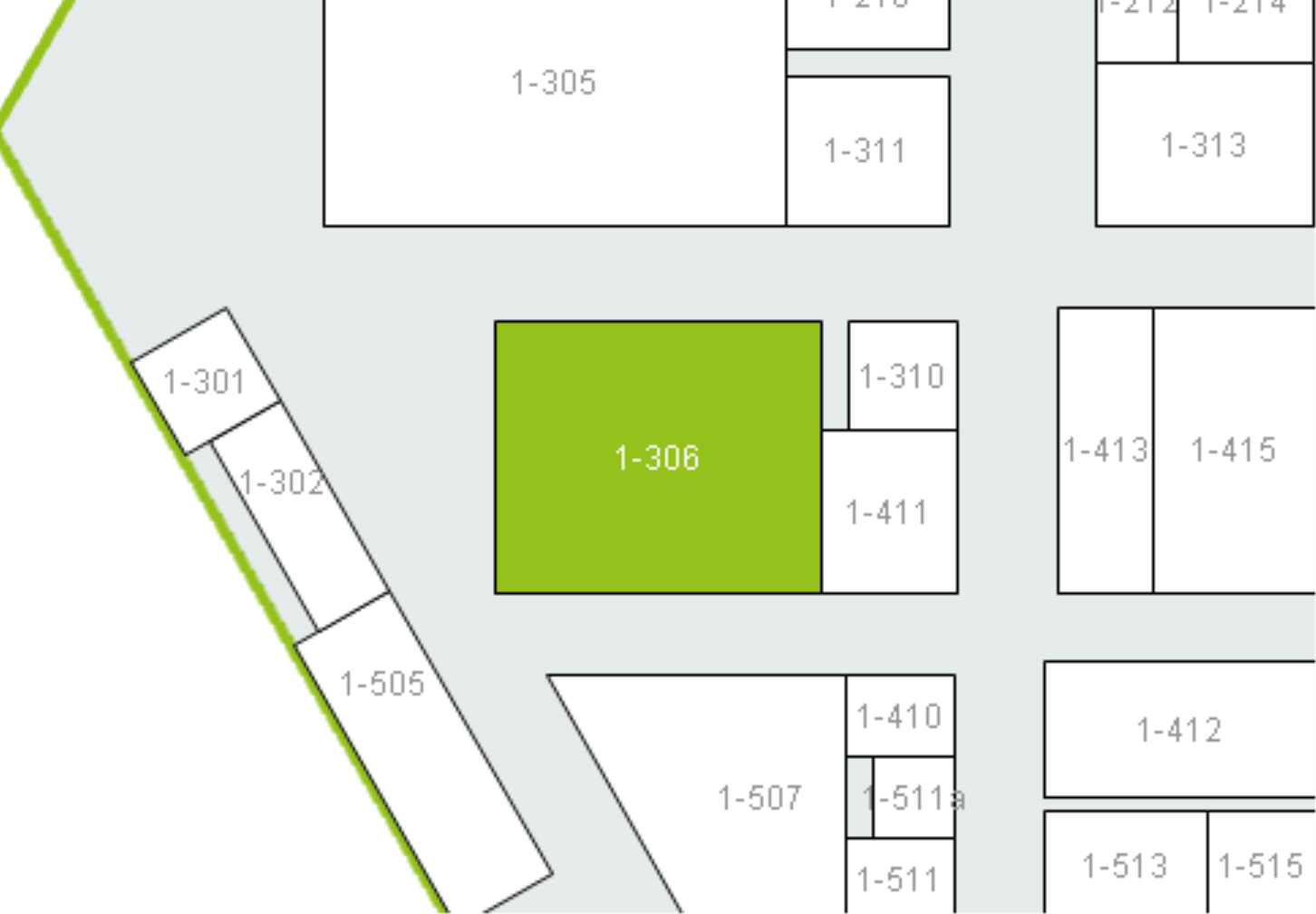