An indoor shooting range is a closed room, which is especially designed in its construction and equipment for the training of the real shoot under realistic conditions. To ensure maximum safety for the trainees and their instructors in learning the save handling of loaded weapons or periodic control exercises, it is necessary to give special attention on the construction of partially tiny details. This applies both to the specific wall and ceiling structures and for the most for the user invisible but highly safety-relevant components behind the visible acoustic panels.

Our company has more than twenty years experience in the construction of shooting ranges the necessary know-how, to find always the optimal an also economical solution for the customer, even in not quite trivial requirements.

Our service portfolio spreads along from creating detailed construction planning’s, on the production of safety-related, bullet-resistant constructions to the final interior design of indoor shooting ranges and their associated bullet traps and bullet-resistant windows and doors.

Through an increasing optimization of ventilation systems, the geometry of the shooting range has changed fundamentally. Here, the usual wall and ceiling structures have been further developed. So the usual on the walls wooden slats and the characteristic the sawtooth ceiling has been changed to modern, smooth constructions.

Bullet-resistant constructions are safety components that are tested through its paces by a certified testing center for their bullet-proof property . They serve mainly to protect people who are located in the adjacent rooms to the indoor shooting range .

Our bullet-resistant window and door structures are available in different fire classes. We are sure to offer the appropriate window or door suitable for your 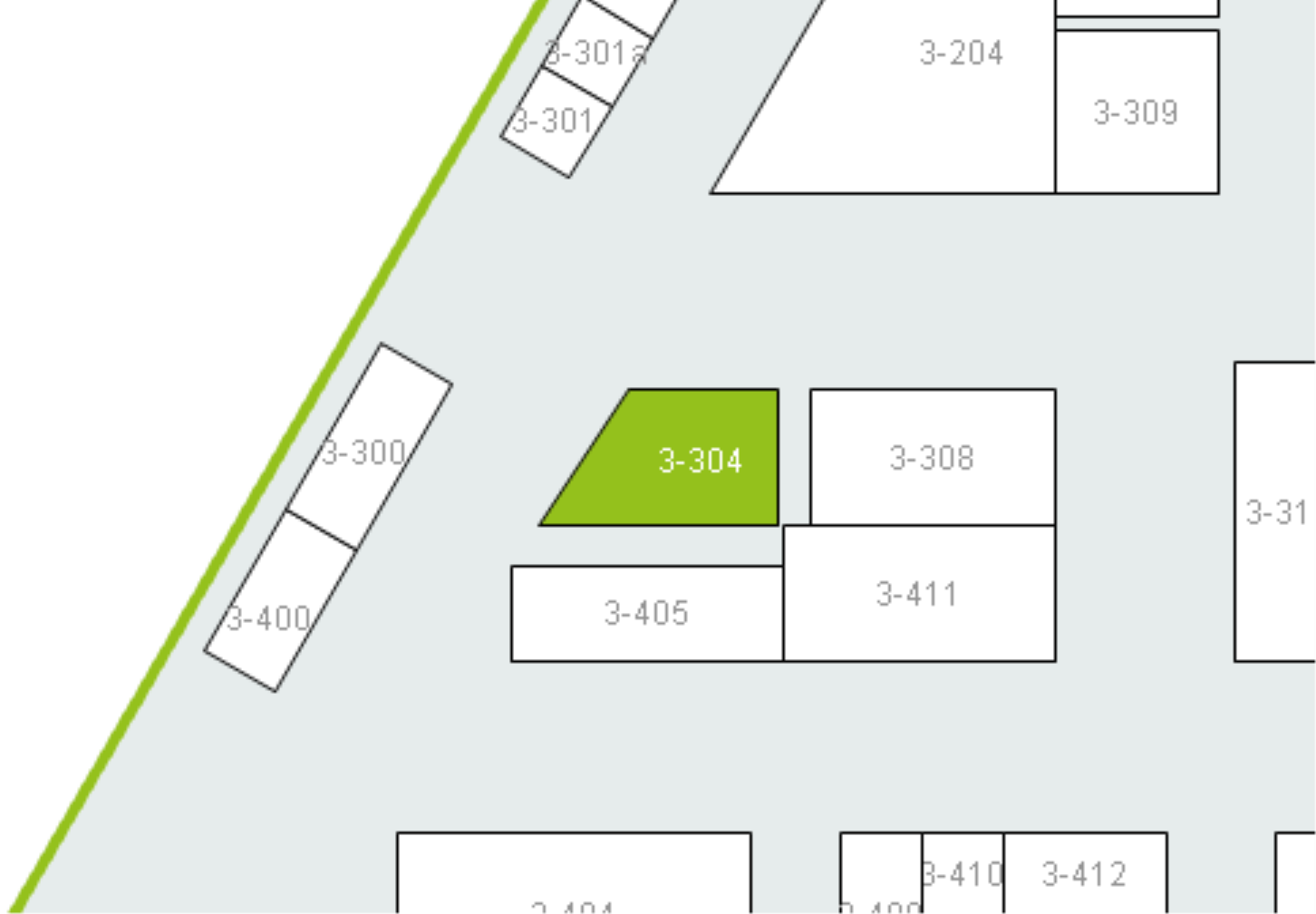 Sauer GmbH offers you products from these product groups: