The company IOR SA celebrates this year its 85th anniversary since its establishment as a joint-stock company, under the name "Romanian Optical Industry" - IOR.
The name of the company, IOR, also has another less known meaning, deriving from the initials of the first owners, Iepure, Onicescu, Rancan.

In the first years, he worked after licenses especially from France and Germany, countries from which specialists were brought to train the staff and put the factory into operation. During the Second World War, IOR was militarized, producing optical devices for the Romanian Army.

After the nationalization in 1948, IOR developed, becoming one of the most efficient production units in Romania and one of the most important factories of optical products in South-Eastern Europe, renowned for the degree of technology and the skills of its employees.

The first eyeglass lenses and the first camera

In the following years the production was diverse. Starting with 1949, the first eyeglass lenses were produced, in 1951 the first teaching microscope was made, and in 1954 the first camera was made.

IOR develops in the medical field and produces cinematographic equipment

After 1959, attention was paid to the development of the medical field and the first ophthalmological and dental products were made. The production of cinematographic projection equipment was also started.

Since 1960, IOR has started designing and manufacturing research microscopes and stereomicroscopes.

IOR experienced a very good period after 1967, when it started to produce photographic lenses, in collaboration with famous companies such as FOG or PENTACON, and later with LEITZ, ZEISS and SCHNEIDER. The sector intended for the production of military optical devices was very well represented, IOR being one of the suppliers of optical equipment for the member countries of the Warsaw Treaty.

The 3×25 S scope and RD1 MICRO side mount reflex sight with 45° Picatinny rail is intended for spotting targets in the tactical field and accurately taking line of sight.

The combination of the 3×25 S scope and the thermal device provides the user with an advanced view without realignment in day and night operation.

The night vision monocular is intended for tactical field surveillance, terrain orientation, document reading, repair and first aid in low light conditions. The device can be used in various ways: hand-held, mounted on a NATO helmet or mounted on a weapon sight.

The AVN-MC device is intended for armored vehicles, ensuring the driver driving the vehicle at night.
The device is a binocular, stereoscopic, passive type periscope, usable at night under natural lighting conditions.

The AON-CT device is intended for armored vehicles, providing the commander with observation of the tactical field at night.
The device is a passive monocular periscope, usable at night under natural lighting conditions. 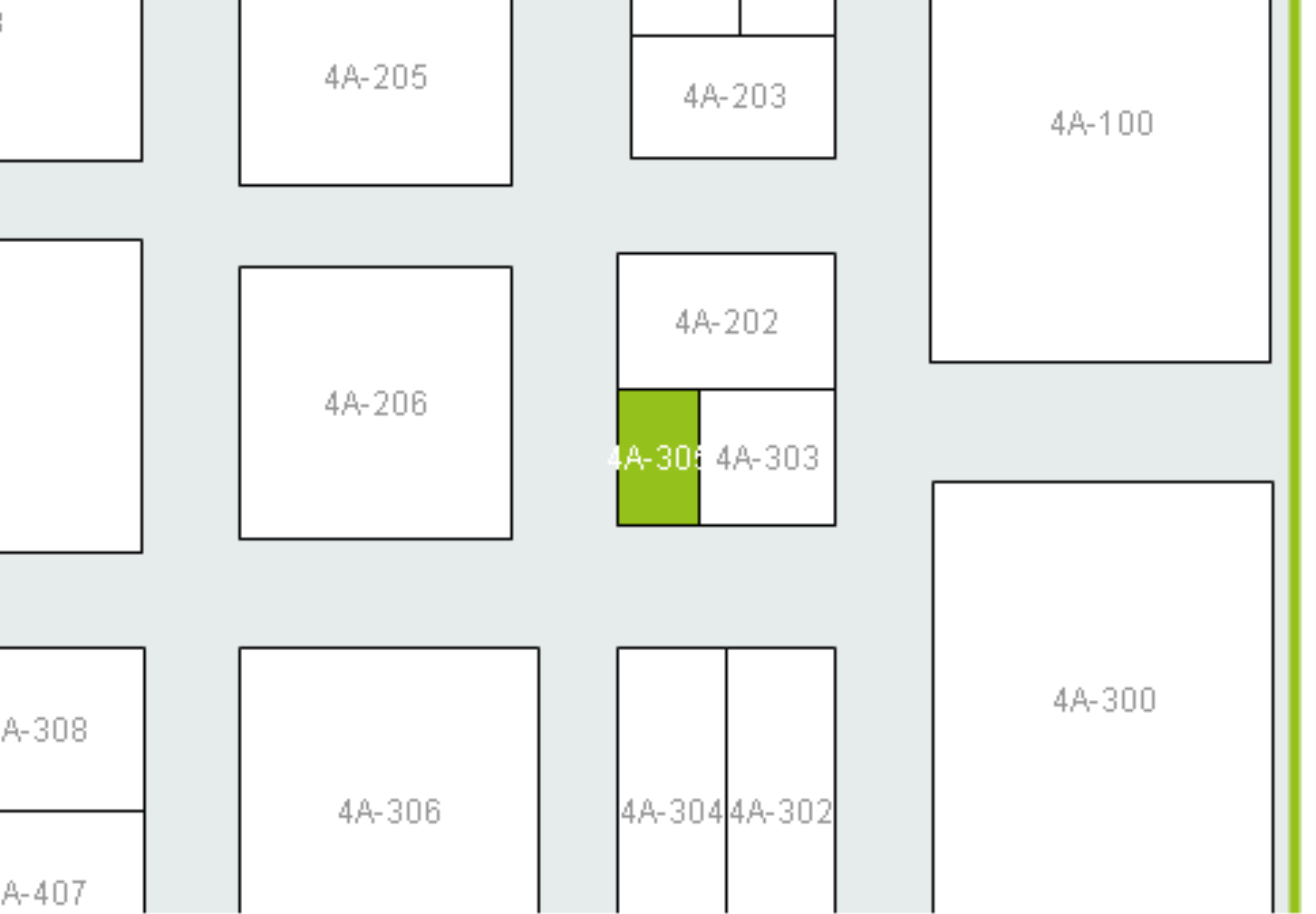 IOR S.A. offers you products from these product groups: