Proudly made in the United States of America.

The DURAMAG® story begins with the creation of C Products Defense, Inc. (CPD®), established in Bradenton, Florida in 2011. The company started with the creation of new magazine designs and fresh production techniques. CPD’s work continued with the purchase of all new equipment, tooling, and molds. Through their dedication to quality and attention to detail, CPD earned ISO-9001-2008 certification in 2013, only two years after start-up. Those standards have been maintained ever since and CPD is now certified ISO-9001-2015.

Today shooters around the world reap the benefits of CPD’s series of advancements now packaged and sold as DURAMAG, the most dependable magazines in the world. The primary success of Duramag is in not only manufacturing ultra-reliable magazines, but also the dedicated team they’ve put together to accomplish the goal of perfecting metal magazines. Duramag ensures supreme reliability by creating advanced geometries and unique coatings, combined with superior construction techniques and strict quality control. CPD has forged strong relationships with customers, suppliers and others in the firearms industry and now supplies most U.S. firearm manufacturers, as well as police and military around the world. In their ninth year, C Products Defense is leading the industry in innovation, creativity and quality with the DURAMAG brand.

In 2019 Duramag released several fantastic, caliber-specific magazines that the market has been desperate for. CPD is proud to produce and provide a true .450 Bushmaster specific AR pattern magazine that solved every issue with this platform. Duramag also designed and released the only true .350 Legend magazines for the AR platform.

In 2020 Duramag is slated to continue the momentum of new development while providing the commercial and securities markets with top of the line magazines for whatever application needed.

DURAMAG Speed™ magazines are a truly improved USGI magazine. These battle-proven magazines are lightweight, durable and have been the magazine of choice for OEM, Law Enforcement and Military units throughout the world since we began producing in 2011.

DURAMAG Speed™ bodies are constructed of 6061-T6 aluminum and are type-III hard-coat anodized. Unlike other magazines that use inferior coatings to color their USGI style magazines, our wide range of colors are part of the anodizing process and thus, a part of the metal. These magazines and are safe for extended storage while loaded and will not flex or swell like polymer. With our Progressive die tooling, Post and Hole™ design, and fully robotic welding, you can truly depend on these magazines to be consistent every time you buy them, guaranteed.

Color Disclaimer: Due to the chemical process that takes place during Type 3 Hard-coat anodizing, product color finish can vary from one magazine to the next, even in the same batch. During the final Quality Control process, our team has an acceptable range for each color hue and rejects any magazine outside this color range.

Reliability comes in all shapes and sizes.  DURAMAG just so happens to have the perfect magazine for your ultra-light personal defense firearm.

Hard-hitting calibers demand serious magazines. DURAMAG SS ® SR25 pattern mags are made from a single piece of laser-welded 410 Stainless Steel and protected with T-360®- applied coating. This is a magazine that can truly withstand the test of time, and hard use. C Products Defense took great care to design this magazine to be the best option for precision shooters but also for heavy full-auto use. Precision shooters will enjoy a a beautiful COAL of 2.87" for their long-range shooting while knowing that their magazine will also feed as fast as needed, every time. The DURAMAG SS ® magazine is the choice for Military units across the world. 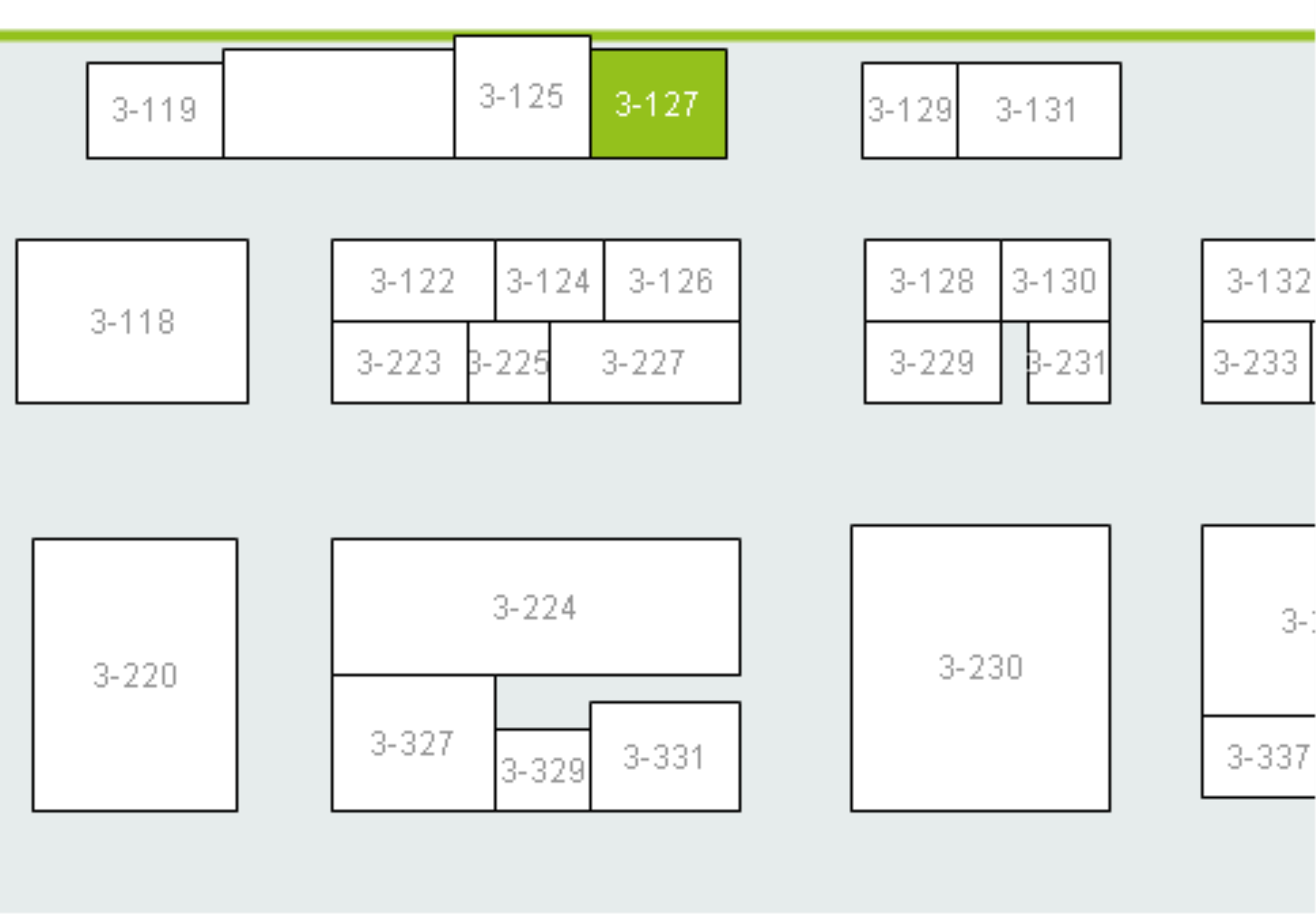