Once upon a time

There is a long tradition of knife making in Mora. We have been creating sharp knives for the rest of the world for more than 400 years. The seed of what would become one of the world’s most popular knife manufacturers was sown as early as 1891 when Frost-Erik Erson returned to the village of Östnor in Mora after four years of work as a lumberjack in North America. In the same year, he founded his timber sledge factory that manufactured sledges, trolleys, and knives for the workshop’s internal use. Back then, it was important to manage resources and to utilize the remaining material from the production was more or less taken for granted. It would later prove to be a successful business concept.

Ripples on the water

Shortly thereafter, knife production in the timber sledge factory took off and eventually became a sought-after replacement product for traveling farm traders who, through their travels in Sweden, spread the knives from Mora. By the turn of the century, Morakniv had become a well-established concept among craftsmen, giving ripples on the water. Within a few years, exports were established and the buyers were mainly wholesalers, gunsmiths, and iron traders in Europe. In 1904, Frosts had ten employees and made 19,000 knives annually and focused exclusively on knife manufacturing.

In 1912, Krång-Johan Eriksson founded his own knife production in Östnor. He had previously worked at Frosts, but did not get on well with the management and was literally fired. The idea of emigrating to North America attracted him but first he wanted to try his own luck. Together with Lok-Anders Mattsson, he founded the knife factory that would become part of Morakniv a hundred years later. There was also no emigration for Krång-Johan.

During the 1920s and 1930s, Morakniv consolidated and strengthened its position in the world, which also gave reasons for adding “Sweden” to the blade stamp. At the time, there were a number of active knife manufacturers in the village who somehow competed with each other, which led to a development for a growing market worldwide.

The typical red stained handle came from this era, which over time has become something of a sign for the knives from Östnor. From the beginning, the handle was made of untreated ordinary birch, waste pieces from the timber sled production. Later, curly masur birch became the obvious material for the more expensive knives, but when curly masur birch became a scarce commodity, they returned to ordinary birch and to make it look like mahogany, the handles were stained with a reddish colour before they were varnished. As production increased, the stains were abandoned and the handles were painted with a dark red colour instead, which eventually appeared in many different shades through the years.

Despite competition, in terms of market and labour, there was always a sense of friendship between the companies in Östnor. Even today there is a so-called “Östnorsanda” where the companies have helped each other when in need.

In the middle of the 20th century, Bud-Carl Andersson’s knife factory, whose operations were founded in the late 1880s, began to manufacture ice drills under the product name “Mora-borren.” In the early 1960s, Bud-Carl Andersson’s children began to sell their shares in the company, something that eventually led to KJ Eriksson in 1961 buying up the entire company.

It is the first of many upcoming acquisitions among knife manufacturers in Östnor. KJ Eriksson’s ice drills became world famous when they developed a new model in the late 1960s called “Mora-Spiralen” in Scandinavia, “Mora Drill” in the USA and “Swede Bore” in Canada.

Two turn into one

The final step in the merger is realized when all production is gathered under the same roof, where KJ Eriksson was previously housed. It is the same place where the factory and all manufacturing are today and since 2016 our company name is Morakniv AB.

The Morakniv 130-year Anniversary also marks the 30-year jubilee of the legendary Mora 2000. Introducing the new Mora 2000 (S) Anniversary Edition – a true collector’s item. The knives made in the very first production run are marked with a number between 1-130 and is now available in our stores. Limited to one purchase per customer.

This is an iconic outdoor knife that can be used in many different situations. The ergonomic polymer handle features a soft friction grip, a finger guard, and a 2.5 mm thick profile-ground blade made of recycled Swedish stainless steel.

This is a reliable outdoor knife that can be used in many different situations on your next outdoor adventure. Designed for the hunter, the knife is an excellent choice when you need a safe and robust tool close at hand. The recycled Swedish stainless steel blade has long-lasting sharpness.

The ergonomic handle features a soft friction grip, finger guard and a 2.5 mm thick profile-ground blade made of recycled Swedish stainless steel, which provides both strength and stability in every cut. Thanks to the blade and handle design, this knife is ideal for working safely and efficiently in differing weather conditions all year round. The polymer sheath has a practical belt clip and a belt loop which ensures the knife has the qualities you need for all hunting seasons.

This special edition with the knife factory coordinates on the blade highlights our characteristic Dala Red colour and its long red thread throughout history. It took us years to perfect the knives we make today, because just like you, we know that quality takes no shortcuts. The ergonomic barrel-shaped polymer handle features a soft friction grip, a finger guard, and a 2.5 mm thick, profile-ground blade made of recycled Swedish stainless steel.

This is a classic outdoor knife for kids that can be used for many different tasks on your next adventure. Designed for the little adventurer, the double finger guard knife is perfect for when you need a safe tool close at hand. The blade of recycled Swedish stainless steel has long-lasting sharpness.

With a barrel-shaped stained or oiled handle of Scandinavian birch wood, double finger protection and a 2.0 mm thick blade made of recycled Swedish stainless steel, the knife is always ready for the next project. Thanks to a smaller handle geometry, the knife rests comfortably in little hands. The full tang which runs the full length of the handle provides both strength and stability in every cut. The knife sheath made of vegetable tanned leather in its natural colour has a belt strap that can be easily attached to a belt and for safety’s sake, it is equipped with a simple and classic click-button that secures the knife in the knife sheath. The embossed coat of arms from Dalarna on the knife sheath is a well-preserved detail from the past. The knife should always be in the sheath when not in use to carefully protect both the user and the sharp edge. Contact with surfaces other than wood may dull the edge. Children should always handle knives in the company of an adult. Ever since they were first introduced in the 1930s, the distinctive Scout knives have been an obvious entry-level knife for children and a gateway to a richer outdoor life.

Morakniv Rombo BlackBlade (S) Ash Wood is a handmade full tang knife optimised for outdoor cooking. The geometry of the handle together with the large blade and its distinctive food grind enables you to enhance your cooking skills out there. Season your next meal with the forest pantry and prepping your food will forever be a culinary experience. Experience the Morakniv booth 220 in Hall 4. See you! 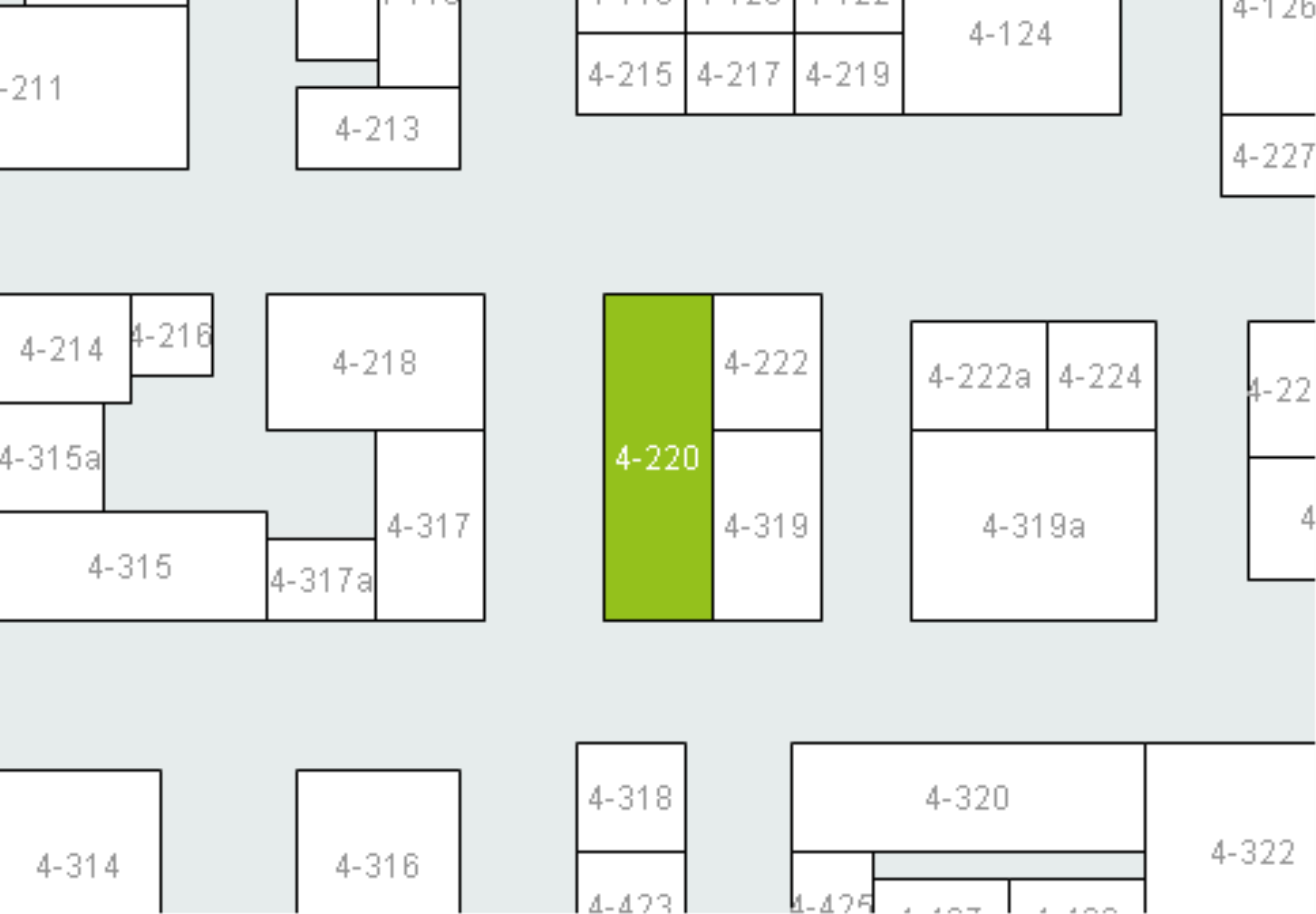 Morakniv AB offers you products from these product groups: