More than 100 years ago Hermann Hebsacker, grand-grandfather of the todays CEO Karin Hebsacker founded a forge specializing in knives, connected to a small store, located in Schwäbisch Hall, to sell his finest goods. His son Wilhelm followed in his father’s footsteps and managed the business later on.

His son however also named Hermann was traveling across Germany to gain more experience in other specialized companies.

In 1966 Hermann and his wife Irmgard came back to Schwäbisch Hall to manage the business further on. Very soon he founded our company, the Haller Stahlwarenhaus GmbH.

His personal interest in historical swords and the Asian blacksmithing has taken him to the remotest areas in the world. Until today these important international business partnerships are a significant part of our company philosophy.

His connection to the most important people in our business worldwide got him his big reputation in these special fields.

In 1981 our company moved from Schwäbisch Hall to a much bigger building in Michelbach/Bilz. At the same time the local store in the city of Schwäbisch Hall has been outsourced. This change has been made for some reason. We wanted “Haller Stahlwaren” to be a B2B only company, as you know it today. In the late 90s we moved one more time for a much bigger, modern building, which suits our claims due over 1000 m² of capacity.

In the meantime, we established as one of the leading Importers in European market. Our product line includes pocket knives, fixed blades and cooking knives as the more common products, but also historical European and Asian weapons, crossbows, Outdoor tools and Security equipment.

We are sure, you’ll find some of those listed above in any specialist’s shops product line-up.

In 1992 todays CEO Karin Hebsacker made her move into the company after finishing her higher education entrance qualification. She didn’t, it is true, an apprenticeship as a blacksmith like her father and her grandfather, but she got some experience in an internship at a famous knife smith called “Trittler” in Esslingen, near Stuttgart.

Three generations of knife smiths are shaping our business until now. This doesn’t mean we wouldn’t keep up with the times though. We are continuously establishing new brands.

Our first first brand after “Haller” was “John Lee”, known for the forged Samurai swords, which are available for a fair price.

The second one was “FUDO”. This brand stands out for high quality kitchen knives, mostly in a more Japanese style.

Furthermore, we have our brand “Urs Velunt”, which is for the medieval swords and gear.

Our latest brands are called “Zombie Dead” and “Devils Gear”. Those are very uncommon, modern products, which are reaching fans of the growing show biz.

Not only our brands are keeping up with the times though. Also our company logo does for sure. The latest change that has been made to it was back in 2014, as you can see below:

With a thickness of 6 mm the sturdy full tang blade features a thumb grip, located on the backside. A sturdy guard keeps your fingers safe.

This beautiful pocket knife clearly scores with its non-lockable rose damascus steel blade. This interesting rose pattern on the blade is created by complex spinning of the Damascus steel. The delivery takes place in an attractive gift box. A gift box is included.

This beautiful pocket knife clearly scores with its non-lockable rose damask blade. This interesting rose pattern on the blade is created by complex turning of the Damascus steel.

Both the blade and the spring are made of damascus steel on this model. The delivery takes place in a wooden gift box.

This fashionable and practical folding knife can be easily deployed with one hand. The high-performance D2 steel ensures reliable edge retention, excellent cutting ability, corrosion resistance and long-lasting sharpness. The sturdy stainless steel handle with grip scales made of G10 guarantees excellent haptics. The knife is also equipped with a belt clip. 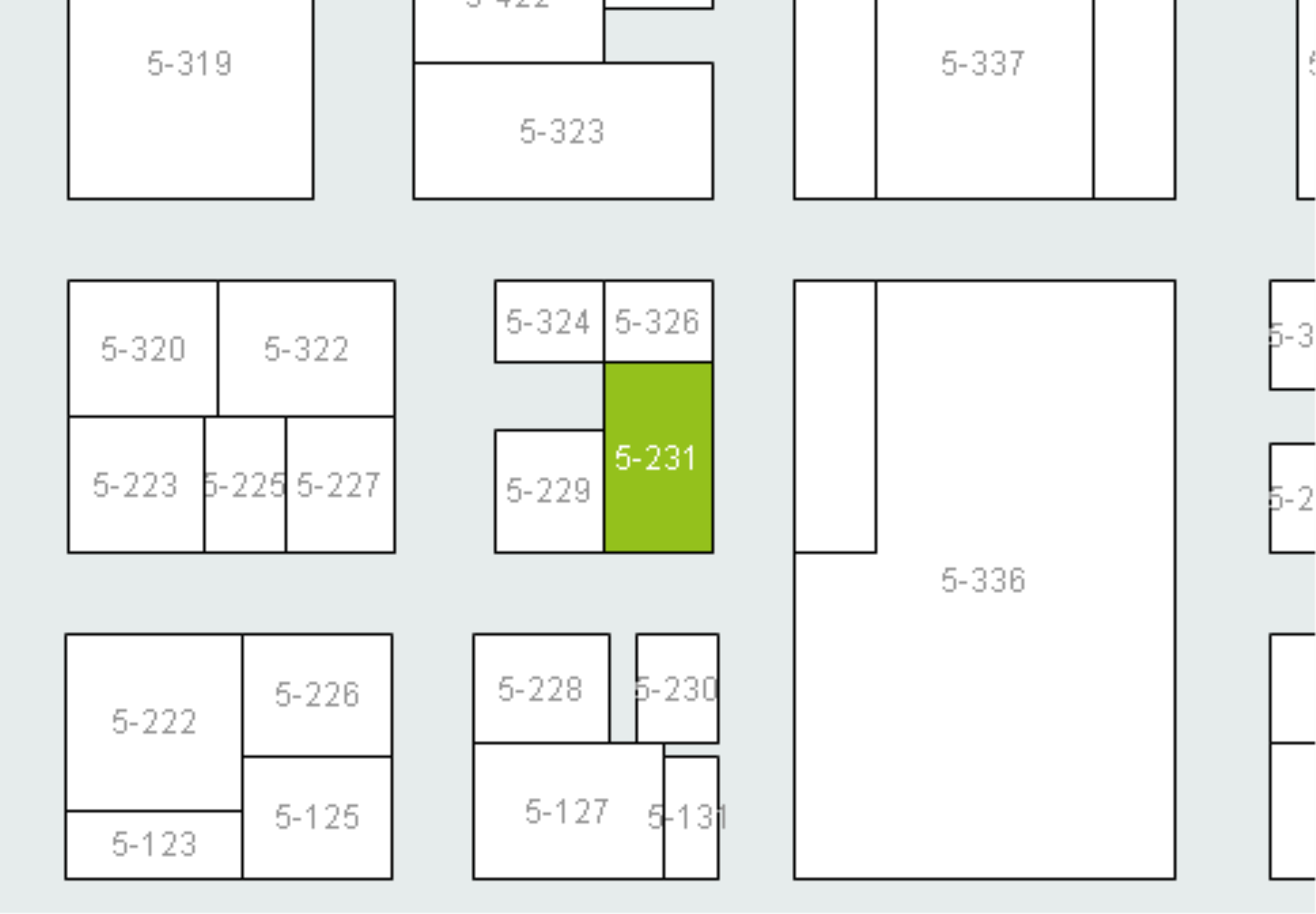 Haller offers you products from these product groups: