TrueClays is a shooting training system which uses the absolute boundaries of today’s technology to make the shooting totally transparent in terms of when you are shooting for real at the range.

TrueClays acquire such accuracy and speed which guarantees hit area that has tighter tolerances in comparison to an actual shotgun, regardless of discipline.

TrueClays knows even the slightest error will make our brain return back and doubt what it sees, in reference to really fool the shooter and make it seem it is at the range. Everything is taken into account to make it absolute perfect, you can for instance tell where on the stand you are standing, for example if you were to go from one side to the other one at a single stand, you would experience clear difference.

In the same way very human sees the horizon at eye level, TrueClays adapts to this, so the whole screen will change it's view depending on which shooter and what eye height that shooter has setup.

When you start doing subconscious micro corrections in TrueClays, it gives a clear indication there is nothing all that hinders you to train to the fullest potential, without shooting one shot.

When you start doing subconscious micro corrections in TrueClays, it gives a clear indication there is nothing all that hinders you to train to the fullest potential, without shooting one shot.

In addition of being fast the simulator consists of features which gives the shooter an edge when practicing, such as distractions from other ranges, fragments from broken clays as well as sound from the other shooters calling for clays and sound from their shooting. Real life recorded sounds from throwers of the multiple brands (selectable in the settings) and very realistic wind settings are also included.

Furthermore, TrueClays allows shooters to set different chokes and cartridges in order to match the shooter's real life setup and practice with chokes for instance which provides tighter pattern in order to learn the correct lead of the clay target.

TrueClays does not provide you random stray pellets that gets the clay target, for the purpose of learning the correct concept. Only certain hits will render the result, with the intention of not learning the wrong way. This phenomenon can actually happen in real life and will be problematic to "unlearn".

TrueClays have found out to really learn, presenting "numbers" after the shot of where you hit gives you nothing, it's too abstract, so we have come up with something else, more real life like.

TrueClays send the fragments of the clay in the correct direction upon impact in order for the brain to learn instantly, not only by giving instant feedback in term of hit or miss but also where on the target the hit was made - front, back, top or bottom.

In addition you get a visual picture of cloud position "the blob" and target path "line" after each hit.

In the animation to the right the hit is high to the right, but in reality you already knew that because the fragments flew down to the left.

The timeframe for this is exactly the same time it takes for you to pull the trigger in real life until the clay breaks.

This way you learn instantly where you hit!

Read more about some of the special features here.

TrueClays goes through continuous developments, new features are added automatically to the system in conjunction with software updates. 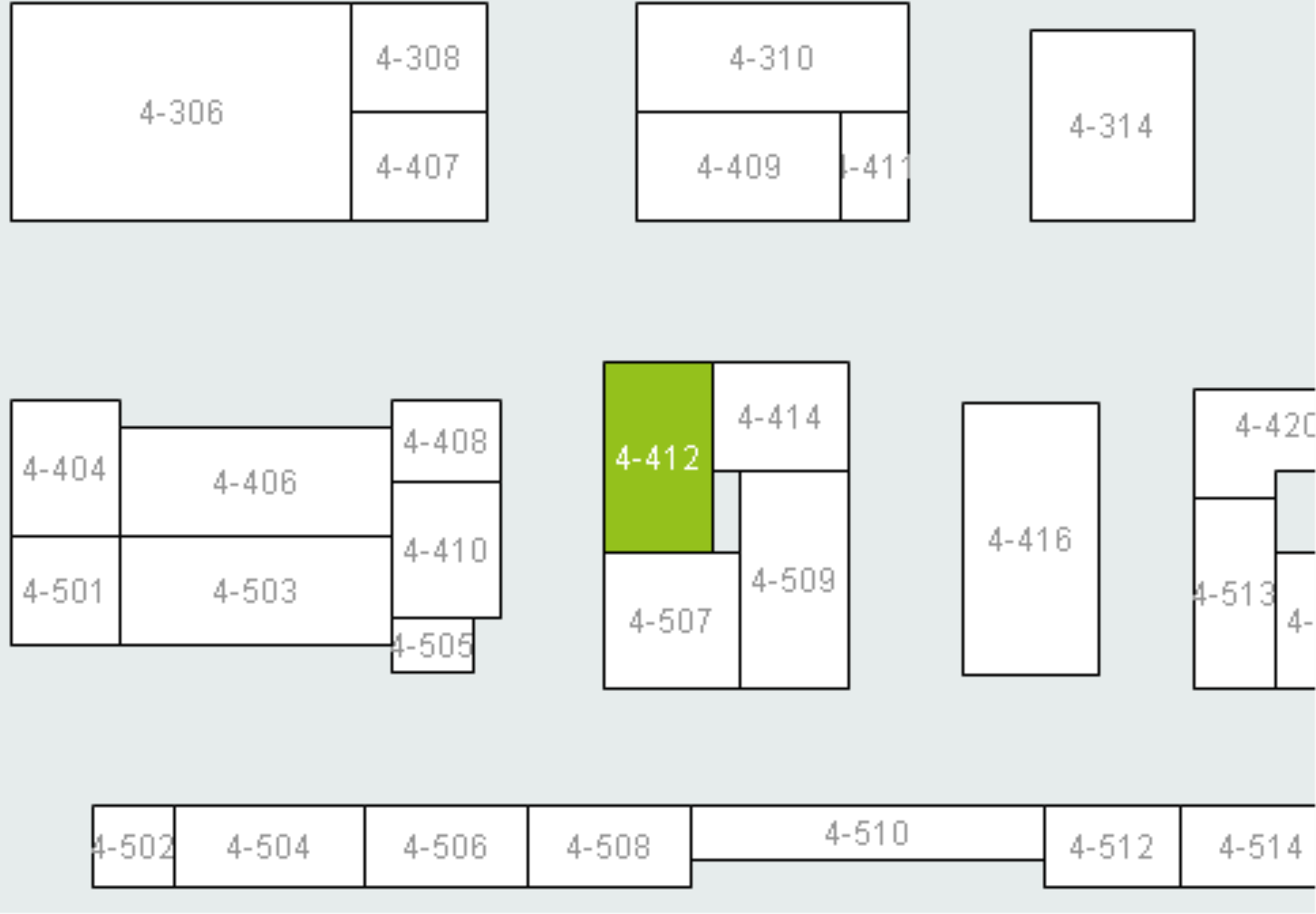 TrueClays AB offers you products from these product groups: