Our history goes back many years. As our name suggests, it is over 130 years. In 1888 the Lodenwalke in Mandling was founded by Philipp and Aloisia Stiegler. The name changed in 1910 when Franz Steiner took over the business from his uncle and aunt. Originally, the business was run as a pure fulling mill in wage labour. These were hard years of building up the business, during which Franz Steiner also worked as a mountain guide in the summer. It was not until the 1920s that the business was expanded and machines added, so that it was finally possible to work in full-scale production (spinning, weaving, finishing).

THE STEINER PATH ON THE DACHSTEIN

King Dachstein. This mountain, which towers over the entire region, must be a source of elemental power. The landscape and climate have never made life easy for the people here. It is no coincidence that fulling was developed in an area where people had an urgent need for hard-wearing clothing. When the enthusiastic mountain guide Franz Steiner took over the loden fulling mill from his uncle Zacharias in 1910, he was already a legend. A year earlier (1909) he had been the first, together with his brother Irg, to climb the notorious Dachstein south face, a wall over 850 metres high, on the southern slope of the Dachstein massif towards Ramsau. Even today, the Steinerweg is considered one of the most difficult routes in the Alps. One tradition was always important to him during his ascents: the loden trousers from his own production. Even then he was aware of the quality of the loden and would never have wanted to do without it. By the way: Franz and Irg's father (Johann Steiner) was also an enthusiastic mountain guide and was the first climber of the Bischofsmütze.

CLOTHING FROM THE HEART OF AUSTRIA

Fabrics made from natural materials and genuine craftsmanship combined with a modern yet timeless design: this is what makes the Steiner collection for men and women so special. It is available in STEINER1888 shops as well as in selected Austrian and international fashion houses and boutiques. 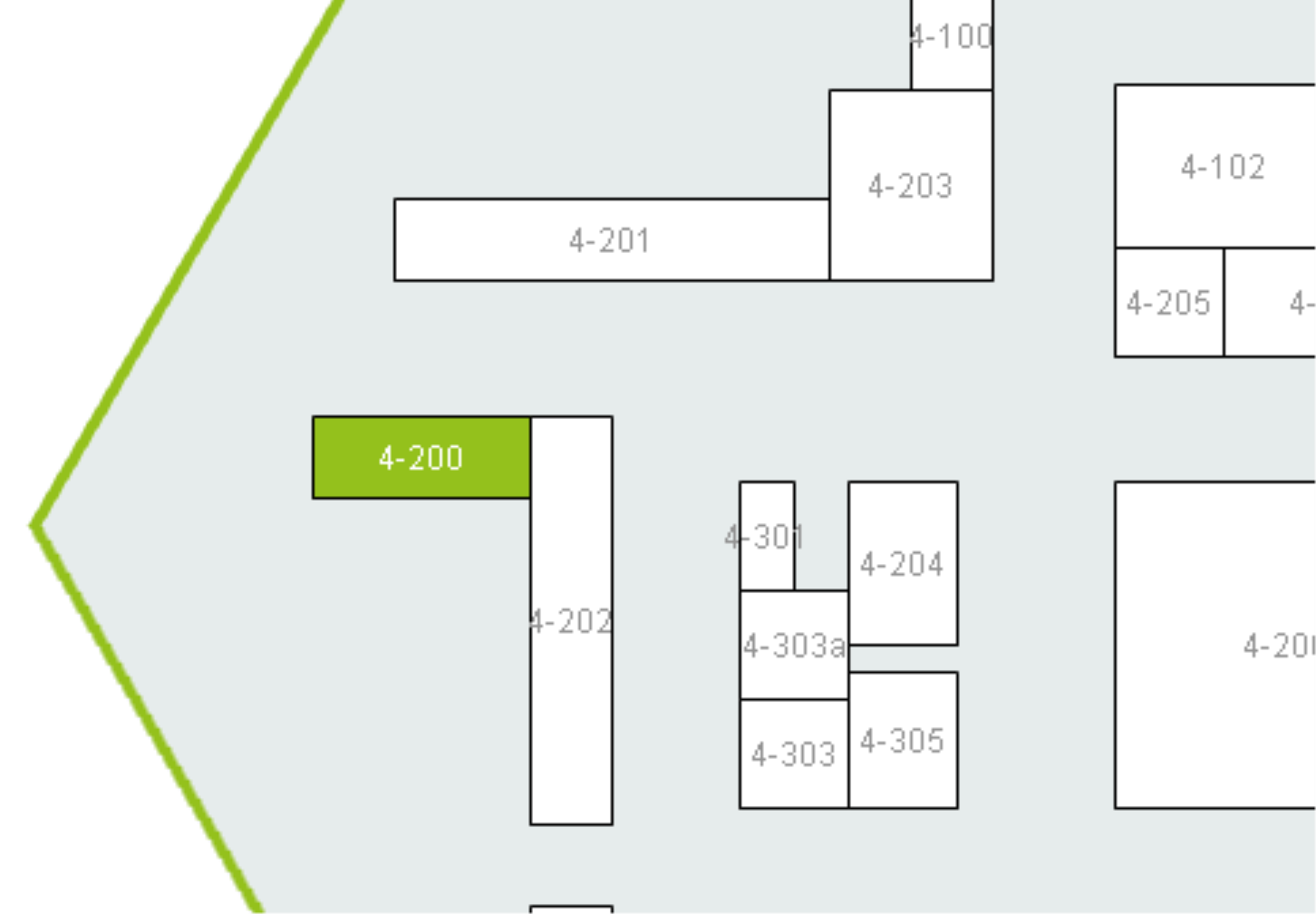 STEINER1888 offers you products from these product groups: