Exhibitor Profile
Products (5)
Floor Plan
Job Offers (0)
Known and appreciated in the field for the International quality and reliability of its products, F.A.P. F.lli Pietta holds a leading role in the field of replicas manufacturers worldwide. Founded in 1960 by Cav. Giuseppe Pietta, F.A.P. F.lli Pietta started his journey in the world of gun manufacturers with the production of hunting guns in the variation of side-by-side and over & under guns. In 1964  F.A.P. F.lli Pietta started to grow and during the following years he made a reputation and acquired his place in the very difficult market of the historical replicas. As a consequence of the huge demand from the United States, Cav. Giuseppe Pietta turned his production to the weapon replicas of the American Civil War, and, from 1964 the company began building revolver for muzzleloaders.

The 1851 Navy model was probably Col. Samuel Colt’s favourite. He named it Navy Model, meaning its use on the sea thanks to the small .36 cal. It was instead sold in larger quantities to the Army and became inseparable companion of the Yankees during the Civil War. The 1851 Navy Yank model  was considered as one of the most brilliant single action revolver thanks to its fast draw out and light recoil. Available in the versions “SHERIFF’S Model”  with shortened barrel (the favourite gun of Wild Bill Hickok, the legendary sheriff of Abilene),  CIVILIAN Model  with silver plated brass backstrap and triggerguard and the LONDON Model  with squareback triggerguard, like the ones produced  from 1853 to 1856 in the city which they took the name from.

The production of firearms by Remington goes back to 1816 when Eliphalet Remington produced his first gun in Ilion, N.Y. Thanks to the talent of his designer Mr. Beals, in 1858 he patented and started production of a revolutionary weapon : the 1858 NEW MODEL ARMY .44 CAL.  Our range covers various versions : the 1858 NEW MODEL NAVY in .36 cal., the TARGET version with adjustable front and rear sight in .44 cal. or the NICKEL plated version available with brass or steel frame . Another version is the STAINLESS STEEL , designed to better stand the wear caused by the black powder. For whoever prefers the long barrel we propose the 1858 BUFFALO .44 cal. . The range is accomplished by the 1858 TEXAS with brass frame .36/.44 cal

The last models produced by Col. Colt before his death were the 1860 Army Model .44 cal. and the 1861 Navy Model .36 cal., built using the new steel-silver alloy discovered in the Col. Colt’s plants.

After a careful study and a massive use of our human resources, this gun, according to some American experts whom it has been submitted to, turns out to be the best and the most suitable one to answer the demands of the modern cowboys: lasting reliability and interchangeability with the old west originals, we produce this gun using the best technologies and the best material available nowadays.

Every single revolver is taken care of and checked by skilled personnel. It is available in the three traditional barrel lengths (4 ¾ ”, 5 ½”, 7 ½”), in the .45LC, .357Mag and .44/40W calibers, case-hardened, nickel plated or stainless steel frame with oil polished European walnut grips or with PVC ivory looking grips. These are some of the features of our 1873 S.A. Revolver.

Thus we have tried and the tenacity gave its results.

Three new lines with patented profile allow the hunter the possibility to select his ideal beating companion. Thanks to these new lines, to the ventilated 7mm (.275”) rib,welded all along the length of the barrel, to the variable drop, our hunter’s brain can finally see with certainty what’s pointing to.

The receiver made out of light aluminum alloy features 2 finishes, one matte nickeled and the other   bright black , protected by an anodized oxidation.

The bolt, both for the gas operated and the inertial, is of the type with revolving head that guarantees a greater stability and fluidity in movement. Joined with an integral double charging lever to the sleeve, it adds technical innovation to the already very developped  blocking system of this kind of bolts.

The forend and the stock are made out of european walnut, varnished or oil polished according to the selected finish.  Both and both versions feature an innovative shape of checkering.

The fiberglass reinforced tecnopolymer triggerguard helps to keep the lightness of the gun without affecting its reliability and solidity.

The cut-off, placed on the right side of the receiver has been carried out by simplifying the mechanism, the shape and by increasing the functionality.

The barrel made out of SAE4140 steel has been submitted to rigid ultrasonic controls that guarantee the goodness of the material. All provided with internal chokes, our semiautomatic shotguns are supplied with an innovative wrench with two goals : first is to screw and unscrew the standard chokes and second is to screw and unscrew the ring nut that locks the spring inside the magazine.

The winning finishes, the pointing speed, the technological innovations range these rifles in a new page of means at hunters’ disposal. 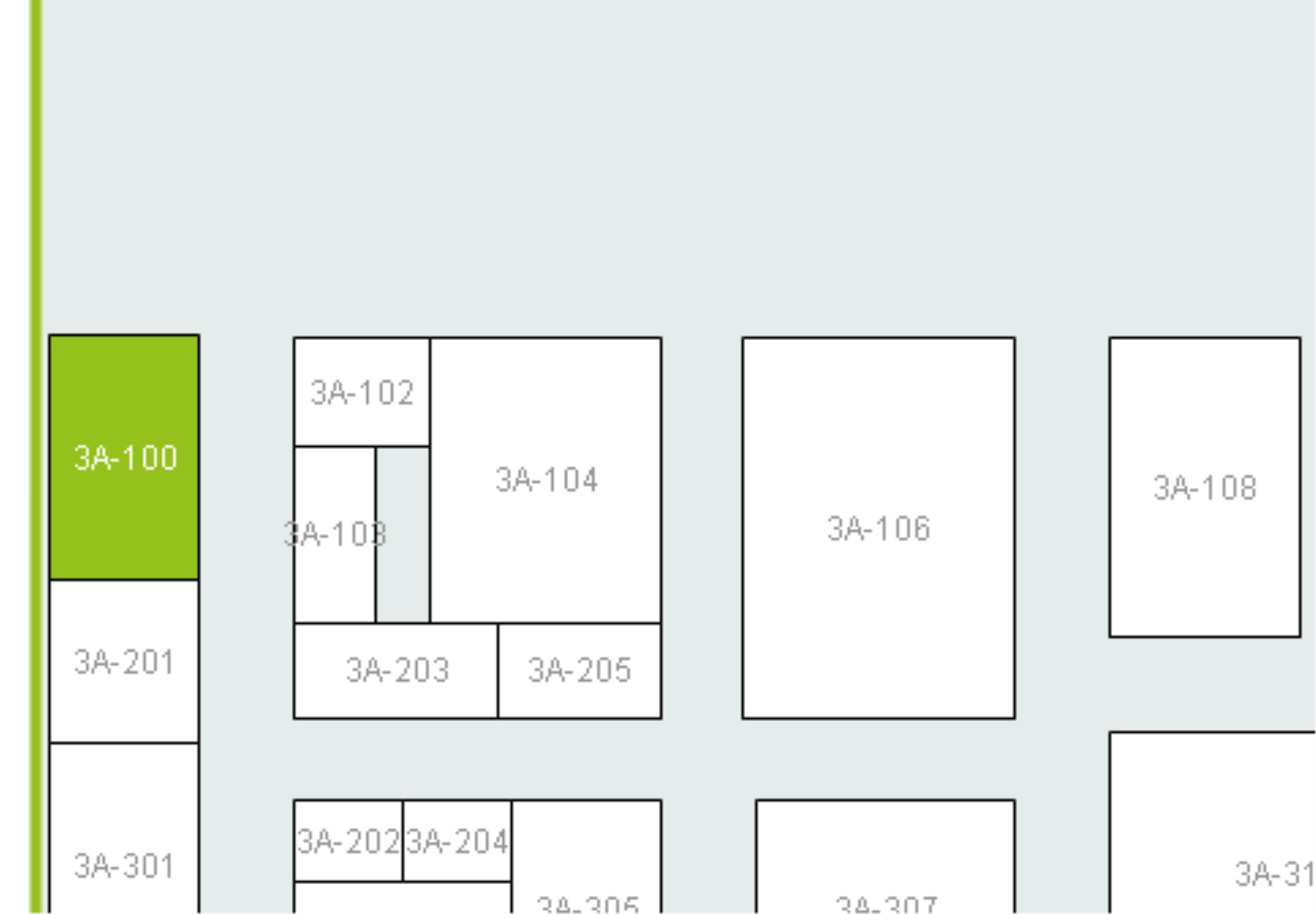