Herstal, in the early 20th century. In 1907, Emile VANHULEN, who was working in Liège, in a small springs factory called DE MARNEFFE, decided to set up a small spring-making workshop with the help of his wife, in the outhouse of the family home. At the time, the Liège region had many large customers for these products, and the new workshop started very quickly to supply the firing pin springs for hunting rifles to arms factories in Herstal, including the recently founded Fabrique Nationale (FN).
In addition, cycle manufacturers were ordering saddle springs for bicycles and door-opener manufacturers were buying extension springs.
At the Progress' Exhibition that took place in 1925 in Paris, Émile VANHULEN was awarded a silver medal for his "window wedges" and a gold medal for his "cycle saddle suspensions". The workshop moved to larger premises, but Émile VANHULEN was more interested in hunting than in expanding his business.

From 1927 onward, his son Antoine emerged as the new boss. Also supported by his wife, he had a larger vision of the future of the workshop. His passion for laboratory research led him to design and made, from 1942 onward, the first spring winding machines. Under his influence, the factory would adopt industrial electronics, acquire automatic production machinery, and file an international patent for a process for flanging the rings of extension springs. In 1950, the first exports started with deliveries to the Philips Group in several European countries.

1970. Antoine passed on the running of the business to Jean Vercheval, his right hand man since 1947. And in 1977, Maggy, Antoine's only daughter, joined the business to assist him and dealt particularly with the firm's image. In particular, she expanded commercial campaigns at subcontracting trade fairs in Europe. On the manufacturing side, the firm continued to develop the technique of hot winding of shape-retaining alloys, and started manufacturing induction coils.

In terms of its clientele, the firm moved gradually from civil markets to the larger markets in the military, aircraft and aerospace industries, and in 1984, the family firm became a limited company.

From 1989 to the present day, the company has been run by the 4th generation: three dynamic brothers share the technical, commercial and administrative work. The development of production techniques always involves a constant concern for productivity and quality.

1998, the most recent stage in the spectacular growth of VANHULEN, was the move to a new 11.500 m2 production plant in the Hauts Sarts industrial estate in Herstal.

A family firm which has handed down its know-how from generation to generation, and which has succeeded in retaining the strength of experience and tradition by combining it with a modern industrial vision of manufacturing processes. 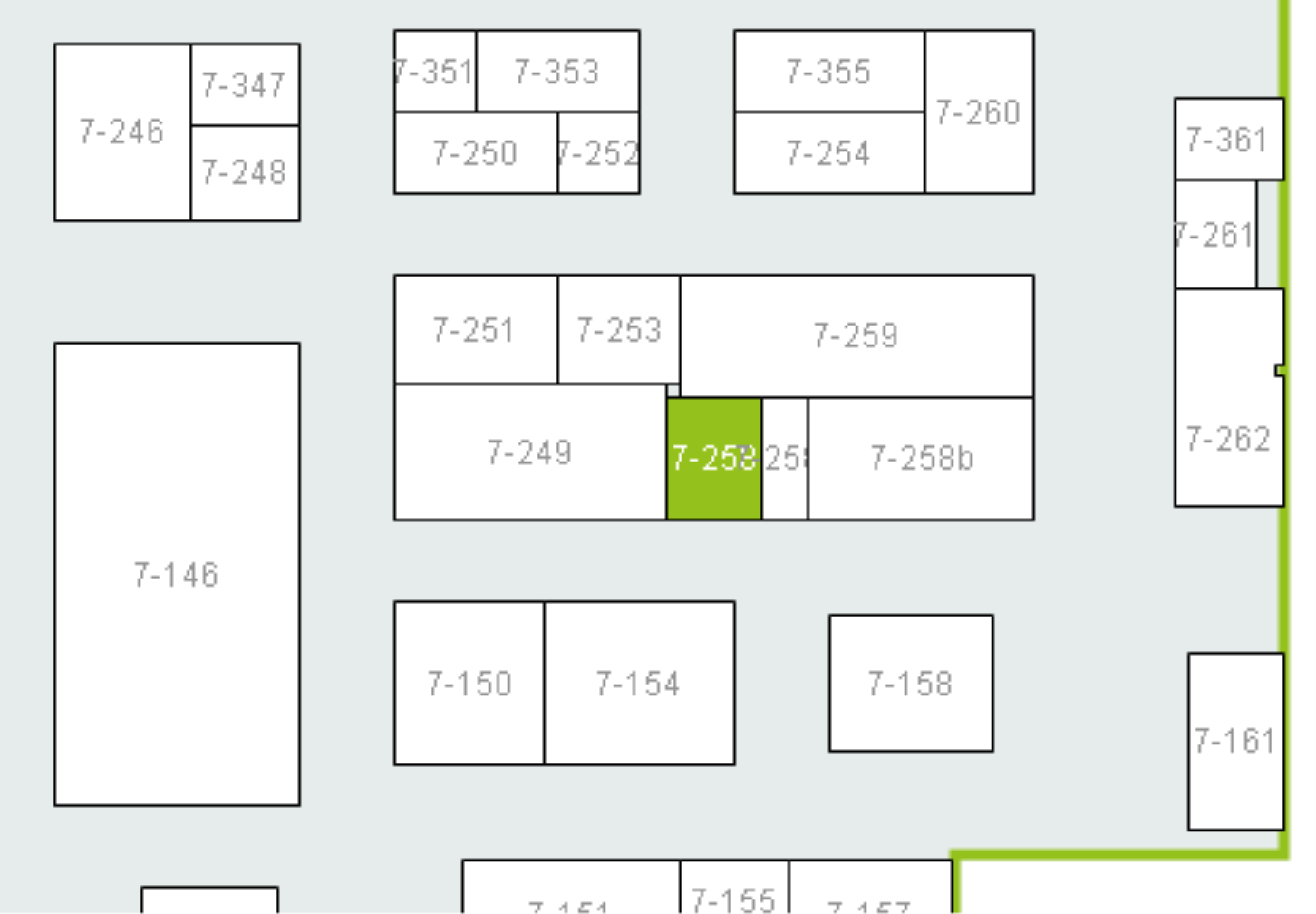