Trophy Camo, Viking's best-selling rubber hunting boot, takes camouflage to the next level with an optimized prnt. Trophy Camo is made of Light Weight Rubber (LWR) with three layers in the foot, a steel shank in the sole and a reinforced toe cap for stability and durability. An adjustable width adjuster on the upper provides a custom fit. A durable and quick-drying polyester lining in the shaft/leg and canvas in the toe area adds stability.  A molded EVA insole with cushioning in the heel makes long walks comfortable, and the insole is removable for easy drying. Trophy Camo features Viking's rugged UGC® sole for perfect grip and a camo print for the most demanding hunters in the roughest terrain. All Viking rubber boots are handcrafted from natural rubber. Fit: normal shaft and ankle, roomy foot area. Height: size 41: 410 mm, weight size 41: 2,350 g per pair. The boot is PVC free and vegan.

- Perfect grip due to UGC® sole

- Width adjustment on the shaft

Viking Footwear - More than 100 years of experience in outdoor footwear.

With the establishment of his first rubber factory in Askim, Peter Mathias Røwde laid the foundation for Viking Footwear's success story on January 17, 1920. The visionary asked himself what could be made from rubber and while the answer is considered perfectly logical today, it was an absolute novelty at the time: footwear made of and with rubber. After the first galoshes, Røwde developed more and more concepts and still today Viking follows its mission to support active outdoor enthusiasts in their adventures in the best possible way. What started in 1920 as a small Norwegian rubber factory has grown to become one of the largest and most important Scandinavian manufacturers of outdoor footwear for children as well as adults, offering a range from rubber boots to hunting boots and typical outdoor footwear to modern urban styles with outdoor elements.

In the early 1950s, Viking acquired several presses to press the soles directly onto the finished upper shoes. During this time, the company grew rapidly and after the establishment of several subsidiaries, the first textile boots, loafers as well as Viking's famous soccer boot followed. Even in the 1960s, Viking's products were completely focused on their function of protecting feet from the elements and harsh Norwegian weather. But even that was to change, and countless fashion classics like Viking's famous sailing boots saw the light of day, which are still among the most popular models today and are available as Cadet or Seilas.

In 1970, the journey continued and under the new name Viking-Askim, textile and leather made casual footwear followed, including other classics such as the popular Retro Trim sneaker or Viking Proff, one of the most talked about soccer shoes of the time. The Norwegian band Di Derre around Jo Nesbø even dedicated a song to the Proff in 1966 with the title "Viking Proff". The company continued unabated until the 1980s, in the middle of which it decided to separate tire production, which had already been launched in 1930, from the company and focus more on footwear, especially the outdoor sector and active people. Seventy years after its founding, the company's focus is still 100% on innovative function and the best quality, and in the 1990s children became more and more the focus. A lot was invested in research and development of outdoor footwear, including children's footwear. As one of the first shoe manufacturers to work with Gore-Tex, not only the models for adults got completely new functional possibilities, but also kids benefited from this technology and can since then rely on lightweight, breathable and 100% waterproof foot companions from Viking.
2020 stands for a new beginning

100 years of experience, tradition and innovation are just a few points that Viking Footwear could celebrate in 2020. But the brand would not be what it is if it had not looked ahead and always shown the will to evolve. And the coming decade will also be marked by progress. Whether it's new technologies, a new logo or new materials, everything will continue to be done in every area to always offer customers the best possible quality so that they can also enjoy the best possible experiences during their activities. Of course, as a nature-loving company, the sustainability factor also became more and more important. Models made from recycled and vegan materials or sustainably sourced leather round out the range and now offer the perfect choice for every taste when it comes to robust, reliable and high-quality footwear for exploring the great outdoors. 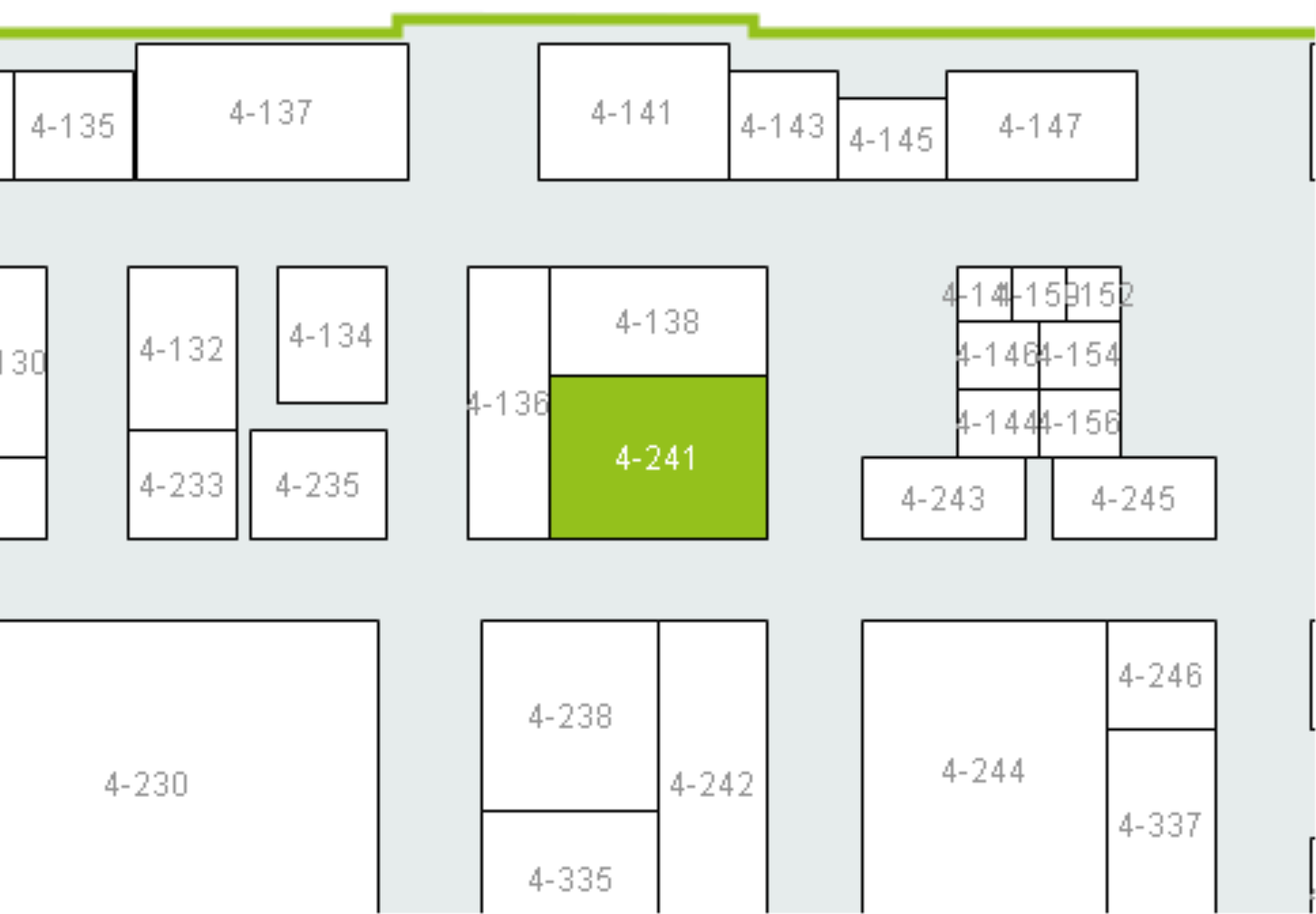