A.E.C.A.C. The European Association of the Civil Commerce of Weapons Secretary General

A.E.C.A.C. The European Association
of the Civil Commerce of Weapons
Secretary General

The European Association of the Civil Commerce of Weapons (AECAC) was founded in 1992 and it is formed from numerous national associations representing the interests of gun and hunting small- and medium-sized enterprises and specialized shops from all over Europe.

AECAC has its seat in Brussels (Rue F. Pelletier 81) and is duly registered as a non-profit association according to Belgian Law.

Since its foundation, AECAC has actively participated in all the procedures of the European Commission policies in which gun trading is involved.

AECAC is currently the only representative at a European level of the gun trading retailers, in this capacity AECAC is being considered as a reputable stakeholder before all European Institutions.

Our principle target is to lower barriers that exist in the sector to small and medium-sized enterprises who are involved in gun and hunting trading. By supporting the free market we aim to enhance the efficiency and competitiveness of the European companies.

The EU has grown, reinforcing the role that the European institutions such as the European Commission play in order to create and change rules on a Europe-wide basis.

We cannot be complacent about these changes and we have to be proactive. We need to be strong, not only within our individual national borders but also internationally.

We need to be powerful in Europe and we must achieve an influential position. In our modern economical system we can only be respected if we are united and well organized. 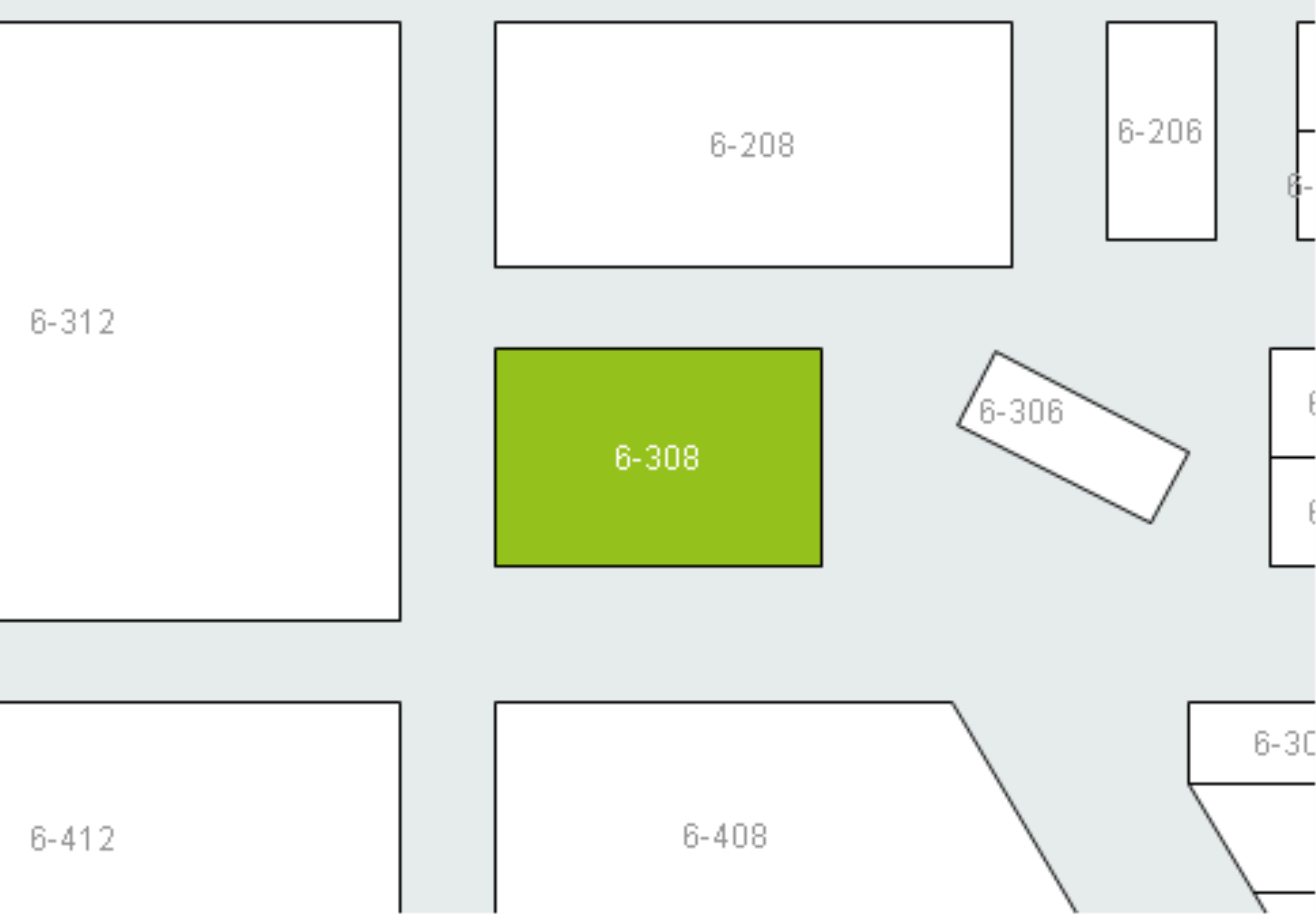 A.E.C.A.C. The European Association of the Civil Commerce of Weapons Secretary General offers you products from these product groups: