In New England's Gun Valley, gun making is a tradition that stretches back for generations. In 1964 a new tradition was born, when a young gun designer named Douglas McClennahan founded Charter Arms. McClennahan, who had previously worked for Colt, High Standard, and Sturm Ruger, had a vision: to produce a high-quality, reliable handgun that was also highly affordable.

He realized his vision with the introduction of his first offering: a .38 special, five-shot revolver called "The Undercover." At just 16 ounces, the new gun was the smallest, lightest steel framed revolver in the world with the fewest moving parts. A unique hammer block system gave gun owners unparalleled protection against unintentional discharge.

The Undercover's high quality, light weight, and reasonable price impressed law enforcement professionals and gun enthusiasts alike. It became the basis of Charter Arms' success, and the platform upon which a comprehensive line of affordable, reliable firearms was built.

This success has continued to the present day as the Ecker family of professional craftsmen has maintained its high quality standards, its unmatched customer service, and its pride in the gun making industry.

For years Doug McClenehan was a gun designer with several prominent American gun companies. Using his strong engineering and inventive background he decided to go out on his own and in 1964 founded Charter Arms. McClenehan and David Ecker were lifelong friends and in 1967 Ecker became a 50/50 partner in Charter Arms.

Charter Arms revolvers were conceived by American engineers who sought to achieve a new and distinctive approach to handgun design, without disturbing fine gun traditions.

So Why Choose a Charter Arms Revolver?

Since most threats take place at a range of 10 feet or less, you need an effective response. Charter Arms offer rugged, reliable and affordable personal protection!

Charter’s versatile Pathfinder, available in .22 LR or .22 Magnum, is a great introductory revolver for the novice shooter, or anyone who needs a low recoil revolver. It has the look, feel and weight of a higher-caliber revolver, allowing you to gain proficiency while using relatively inexpensive .22 ammo. The .22 pathfinder can turn a few tin cans into an afternoon of fun.

Charter made its name with the classic .38 Undercover. Today, the Charter family of popular .38 Specials has grown to meet the tastes and demands of a variety of shooters.

The Chic Lady is another model in Charter's exciting line of colored revolvers. The heart of the Chic Lady is our popular Undercover Lite, but with an attractive pink anodized frame and hi-polished parts.

Whether you carry a firearm for personal protection or peace of mind—this model provides impressive stopping power while weighing a mere 12 oz. This enclosed hammer double action revolver is ideal for tucking in a purse or pocket because the enclosed hammer will never snag.

Charter led the way in developing the first truly left-handed revolver. The .38 Special Southpaw is identical to the Undercover Lite, but completely reverse-engineered. The cylinder releases and opens to the right side for your lefty convenience. The Southpaw is also available in a Pink Lady finish. 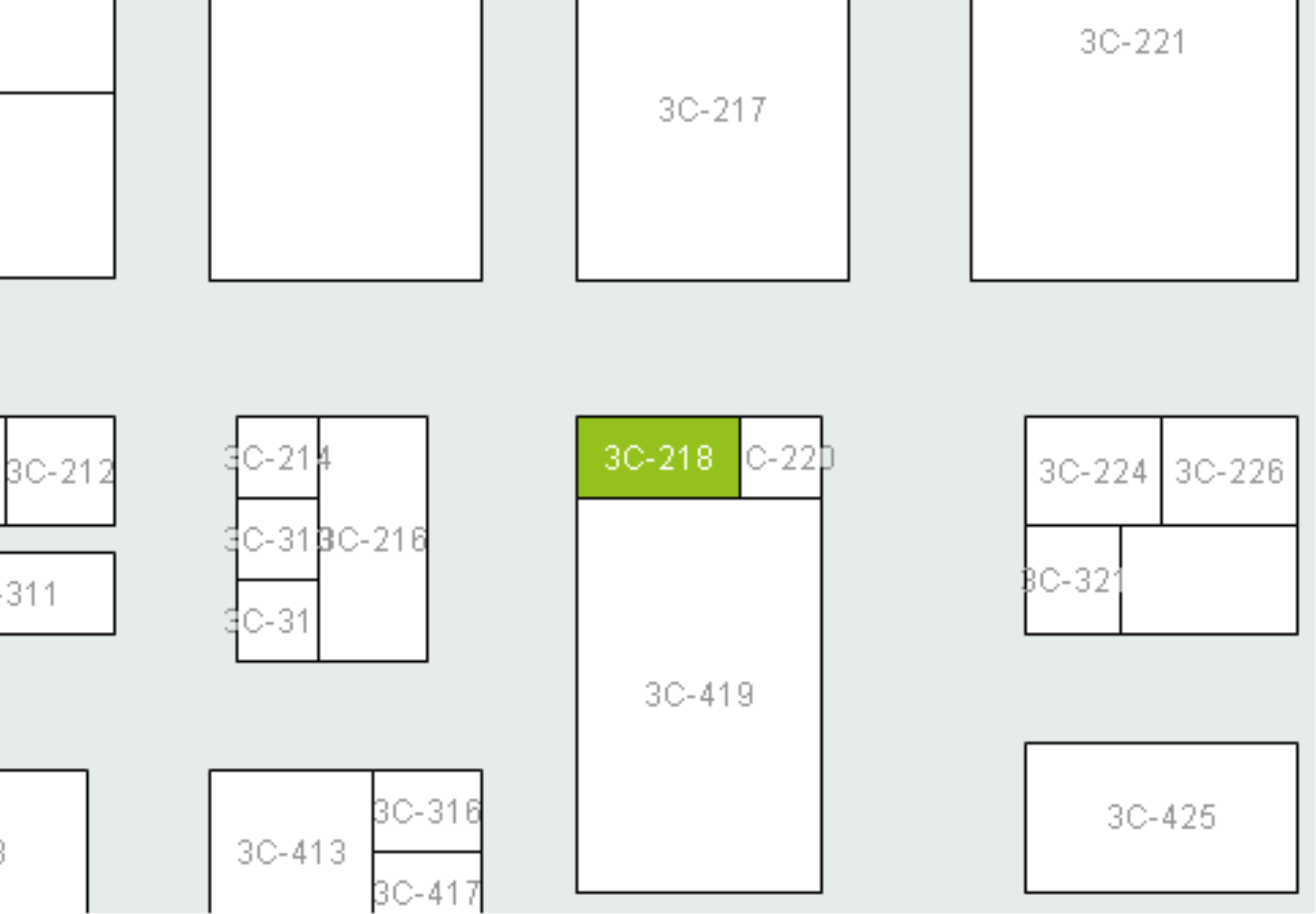 Charter Fire Arms offers you products from these product groups: