Exhibitor Profile
Products (5)
Floor Plan
Job Offers (0)
Kizlyar Supreme - is a new name in the world knife arena, hiding behind itself the work of a multinational team of talented designers and engineers from Russia, Germany, Australia and Japan.

Kizlyar Supreme was launched in December 2011 almost simultaneously in three countries: Australia, Germany and Russia, although work on the brand's concepts and models started in 2009. Two years it took the team to design, make prototypes, perform long and meticulous testing and gradually improve knives, the designs of which each of us was for years developing and carrying in our minds and hearts believing that this is the best knife in the world. Sharing our experience and knowledge, with common efforts we continually refined and tried to make them perfect and, finally, we are happy to present our knives to the public.

Straight from the start Kizlyar Supreme became one of the leading brands in the Russian knife market offering great quality knives with best materials at affordable price level. Russian knife market is quite complicated due to its complex knife laws that make almost every great design of knives illegal for purchase unless a customer has a firearms license. Kizlyar Supreme team knows its business well and manages to keep best design ideas in our knives and avoid getting them categorized as weapons according to the local knife laws.
Many of Kizlyar Supreme models, especially the Tactical Echelon Series quickly became popular among the Russian military, especially in units specializing in search and rescue, recon, antiterrorism and secret services. Tactical Echelon knives are supplied with very reliable and versatile sheath system which works perfectly with knives so the operators appreciated the reliability, ease and speed of extraction, rattle-free carry, comfort and ease of use and customization capabilities. A number of special orders have been produced for these units.
Our designer team is quite diverse - it includes three Australians, a few Germans, two Japanese, but most of us are, of course, Russian. The Russian members are mainly represented by some of the current and former employees of the largest Russian knife manufacturer Kizlyar IE as well as some independent knife specialists and experts from the largest Russian knife forums. We are also cooperating with some world renowned knife designers.

Thanks to such a diversity of the team our knives differ from typical Russian designs and possess much resemblance to western designs, while still carrying that Russian trace we are proud of.

In the creation of Kizlyar Supreme knives we try to use the most modern technologies and best materials that have been tested by time and approved by customers. Please visit our web-site if you would like to see additional pictures and read more about us and our products. 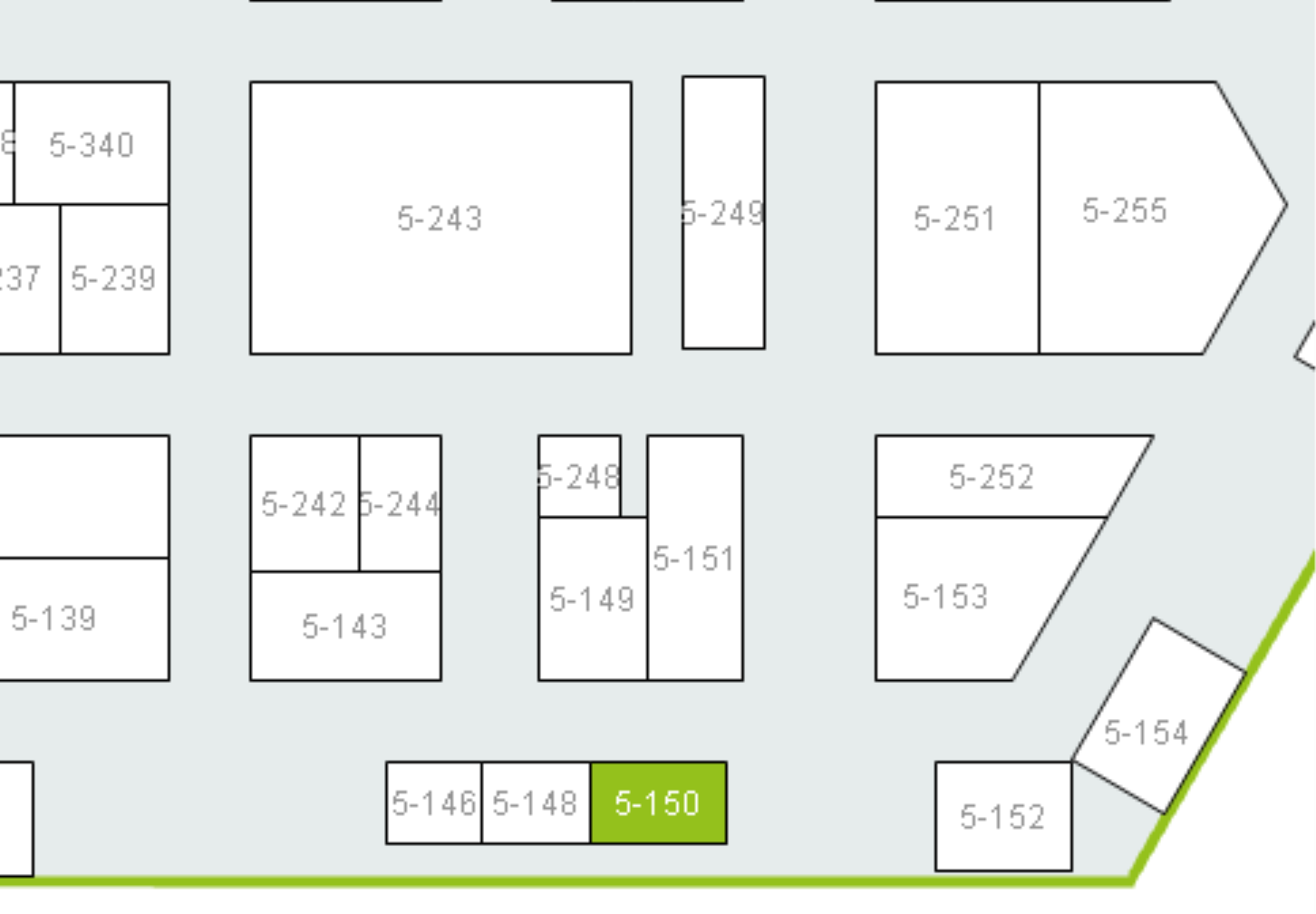