Joint-stock company “Novosibirsk Cartridge Plant” (JSC “NPZ”) is founded on the basis of ammunition production of Novosibirsk Low Voltage Equipment Plant plc. (LVE Plant) after its transformation in October, 2003, the production activity has started since May, 2004.
JSC “NPZ” is one of the leading engineering enterprises of military-industrial complex of Russia. It is specialized on the ammunition production for small arms and is one of the largest supplier for Russian and international markets. It also manufactures sport and hunting ammunition of different calibers for different weapons, traumatic cartridges for active self-defense.
The history of enterprise foundation is started from 29th December, 1939 when in Podolsk was founded a plant for cartridge production on the basis of Directive Body Decree. When the great Patriotic War started (1941-0945) the enterprise was evacuated in Novosibirsk because of the threat of Moscow siege by the German army. Later by peoples military commissar Order No. 507 of 09th October, 1941, in Novosibirsk there was founded the plant for 7,62 mm and 12,7 mm ammunition production. In a month, after the production started, the first echelons with ammunition for the Soviet Army were directed to the front. For self-denying activity during the Great Patriotic War, for huge contribution at army ammunition supplying after the war and it constant perfecting the Plant was awarded by the Great Patriotic War Award I after the Supreme Council Presidium Decree USSR of 04.05.1985.

In 1972 by MOP USSR Decree No. 440 the Plant was announced to be the main at military ammunition production of 7,62 mm and 12,7mm calibers.
City, the plant is situated in, has very favourable geographic location. Rail ways of, practically, all directions, the main highway and the international airport is contributed to successful goods transition. The unique ammunition production technology, the huge scientific-technical potential let making the perspective development of new products and, consequently, to expand the goods nomenclature.
At present JSC “NPZ” manufacturers the wide gamma of 7,62 mm, 9 mm and 12,7 mm ammunition for military arms for Ministry of Defense of Russian Federation, Ministry of Interior Affairs of Russian Federation and other state militarized organizations as well as for export of “Rosoboronexport” contracts in more than 50 world countries. Besides the military ammunition, JSC “NPZ” manufactures the wide range of sport, hunting and law-enforcement ammunition as well as the cartridges for traumatic weapon.

Ammunition production is based on the high-precision and highly-productive equipment – automatic rotary lines. The enterprise employs scientific candidates, experienced specialists and highly qualified experts.
Technology and experts qualification level ensures the high quality of manufactured ammunition. At ballistic constructive and operational characteristics the ammunition does not concede the best foreign analogues.
Having the aim of constant quality increasing of manufactured products, it has been founded and operated the management quality system in accordance with GOST P ISO 9001 and GOST PB 15.002 requirements.
In June, 2009 at the enterprise it was held the audit of management quality system at its correspondence with national and international standards by Independent noncommercial organization “Institute of arms and military technique testing and certification”.
At its results JSC “NPZ” was handed “Conclusion” that certifies the presence of all requirements provided the fulfillment of state defensive ordering at the process of developing, manufacturing and utilization of BBT products.
The manufactured civil ammunition of JSC “NPZ” is certified in certification system GOST P ISO 9001 and has 71 cartridge types.
Success at management quality field should be referred to:
- participating at the competition for Russian Federation Government Premium at the field of quality (1997);
- triple participation at the competition “100 the best goods of Russia”, during which the enterprise has become the Winner and twice the

Nowadays, at unstable financial situation, one of the most important facts that define the enterprise stability is the presence and understanding of organization’s values. The traditions of artistic amateur creativity have been keeping since May, 1942. Those times, the propaganda team consisted of the plant workers – talented and full of energy people – performed concerts at shops for tired workers, at the fields, hospitals, parks and so on. Tougher with komsomol organization and proficiency committee at free time, the art creativity of different genres was developed. Because of the perestroika all art collectives were dismissed.

However in 1993 it was founded the Chorus of veterans “Vstrecha” that continued the traditions. Within that time the chorus became the Winner of regional and city festivals devoted to “Novosibirsk 100-years”, “Novosibirsk 110-years”, “Left bank talents – 2006”, “Gold microphone – 2007”, “Kudrinskiy festival-2008”, “Festival devoted to the victory at Great Patriotic War” and so on.
Long-term production experience checked by many years of successful cooperation with material suppliers as well as the engineers and technicians’ high intellectual potential and workers’ excellent qualification, using of rotary and rotary – conveyor equipment allow producing high-quality ammunition at available prices.
The enterprise has glorious history, on December 29th, 2009 it is its 70-years anniversary. 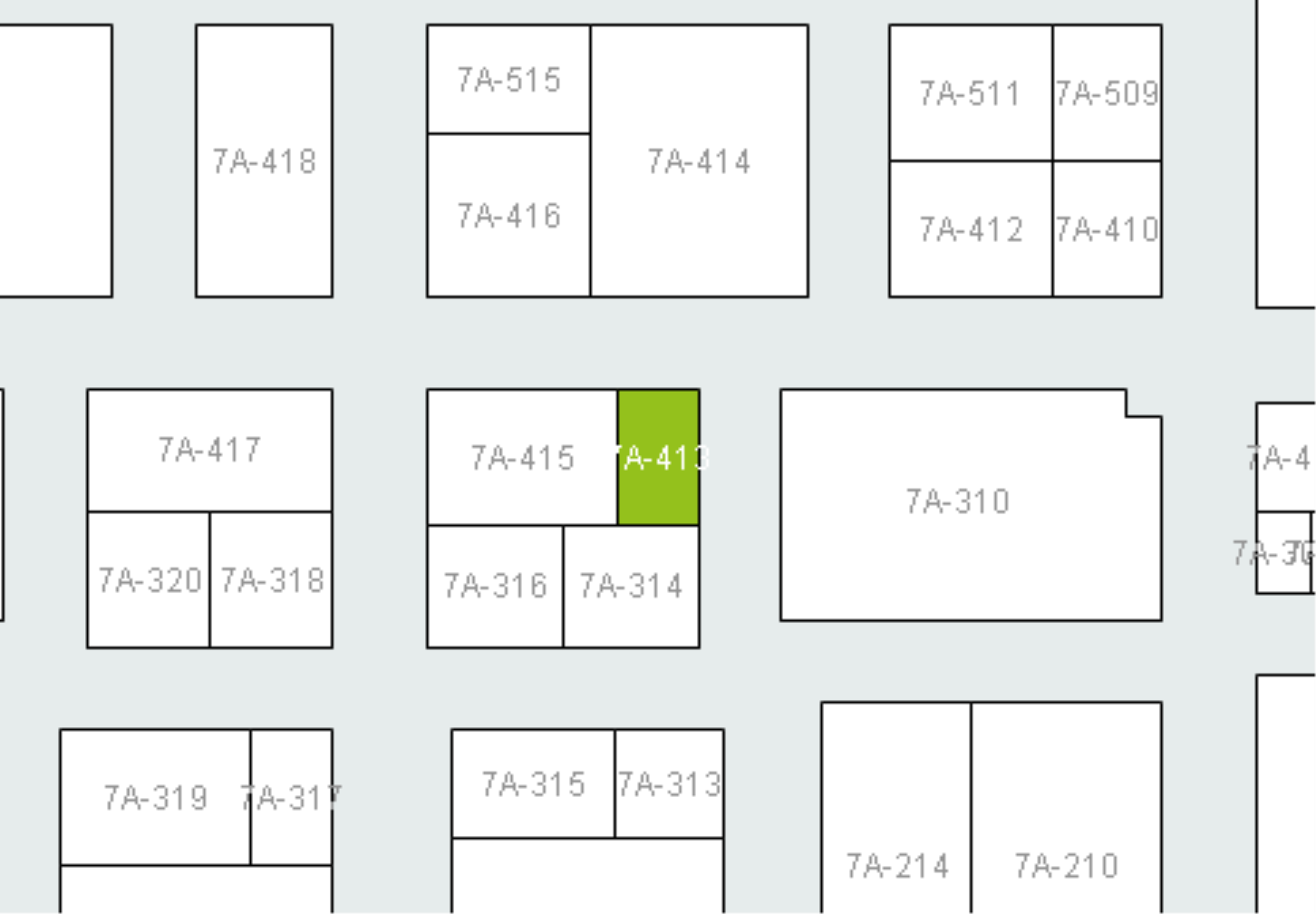