This technology surpasses every other weapon coating available on the market, both under laboratory conditions and in real-life applications. Under military test conditions, Cerakote ™ was able to convince and is used by well-known firearm manufacturers worldwide. Low layer thicknesses (≈20my) guarantee optimal dimensional accuracy during final assembly.

Set new trends with over 160 colors & customize your firearm.

NEW! In addition to gun painting with Cerakote Firearm Coatings and the sale of these, as the exclusive European Cerakote distributor, PBN also offers water transfer coatings (exclusively in Germany as Realtree ™ partner) under the "Hydrofinish Water Transfer Solutions" brand. Currently in the portfolio 16 Realtree decors and 70 other well-known designs.

There are no longer any limits to the imagination.

The range is rounded off with the new Cerakote Ceramic Clearcoats, which optimally protect the hydrographics.

CerakoteTM H-300 High Gloss Armor Clear is a Ceramic Coating designed to provide a highquality, long-lasting finish for a variety of substrates. CerakoteTM H-300 is durable, corrosion-resistant and provides unparalleled levels of hardness and adhesion. This coating is also resistant to a wide range of solvents and chemicals. The foundation for CerakoteTM H-300 is a unique ceramic technology that imparts both flexibility and excellent wear resistance to the final coating. H-300 is designed to protect both metal and non-metal substrates and be used as a top coat over a number of coatings and materials. In addition to performance, CerakoteTM H-300 High Gloss Armor Clear is designed for ease of application. H-300 is VOC-exempt and available as a two-component, oven-cure system with a pot life of one hour in an open container.

The NEW MC-160 & MC-161 Clear Coats are especially produced for the protection of hydrographics.

Contact us to determine which coating is appropriate for your application.

CerakoteTM C-Series Ambient-Cure Ceramic Coatings are recommended for engine components, high-temperature applications, and exhaust systems. Contact a CerakoteTM sales representative to determine which coating is appropriate for your application.

Advancements in camouflage and signature management technologies significantly improve soldier survivability and combat strengths. Signature management technology employed in combat uniforms have shown to substantially reduce detection by enemy combatants in both day and night operations. While significant improvements have been made to help the warfighter avoid detection, little has been done to reduce the non-firing signatures of individual and crews-served weapon systems, accessories and mounts.

Traditional flat, black surface treatments such as phosphate, anodize, black oxide, and other processes in use today offer no visual, near-infrared, or thermal signature management capability. The lack of these important capabilities leaves warfighters vulnerable to detection – placing them at risk during day and night combat operations.

Recognizing the need to improve weapon system signature management capabilities, NIC Industries, Inc. leveraged its proven civilian Commercial Off-The-Shelf (COTS) ceramic-based firearm and high temperature coatings (marketed as Cerakote™ Firearm Coatings and Cerakote™ High Temperature Coatings respectively) and developed a second generation material, now known as Cerakote™ Gen II. This next generation coating was developed specifically for military small arms, crew-served weapons, and other metallic and non-metallic applications, where a need for the ability to manage the visual and near-infrared signature while enhancing durability, reliability and maintainability would be desired.

In addition to the signature management capability, Cerakote™ Gen II offers superior wear, chemical and corrosion resistance for any of the wide variety of adverse environmental conditions likely to be encountered in theaters of operation. An added feature of Cerakote™ is the ability to be applied to a variety of substrates. This unique feature allows the coating to be applied to legacy and newly manufactured weapon systems, as well as accessories and mounts manufactured from a variety of metallic and non-metallic substrates.

Few things fascinate people more as a colorful and creative design. This could be a simple single color painted plate or even any other objects. But how about application and even more colorful design to a complex shaped part? Similar sounding could be the question back than when the watertransferprinting or even hydro dipping was born. As Germanys exclusive Realtree and Immersion Graphics partner we offer premium Final Finish quality to our customers. No matter if it´s a single part or even a volume production.

Finally, all or decorations are covered with our outstanding Cerakote Ceramic Clear Coats. 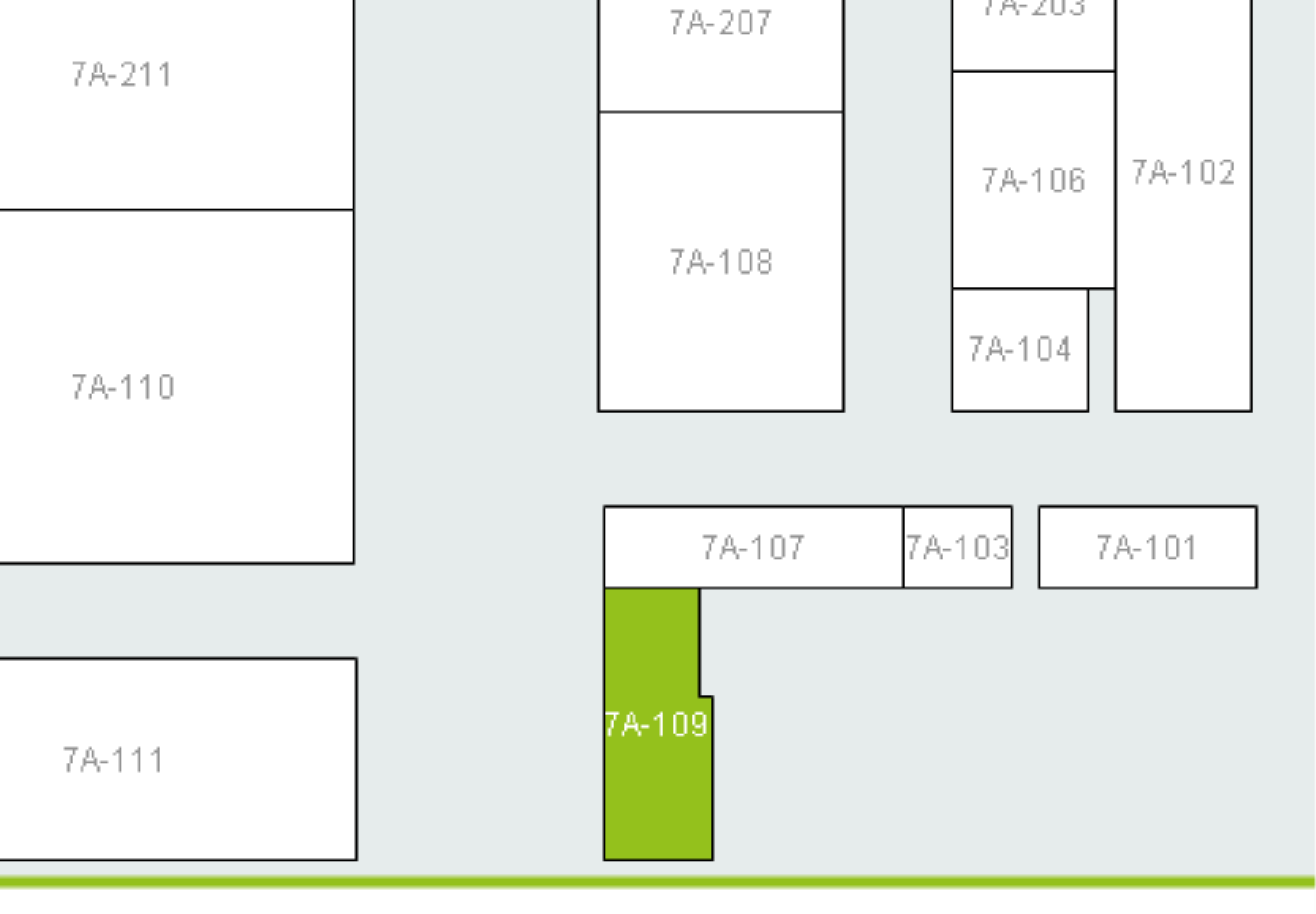