The company was established in Lecco by Giulio Fiocchi in 1876, and counts over 1000 employees today. It is renowned worldwide for its responsibility, reliability, high performance and commitment.

The wide range of small calibre ammunition is appreciated for hunting, clay targets, law enforcement and defence, as well as in particular sectors of industry, such as nail guns and animal slaughter. Fiocchi’s distinctive feature is that all product components are manufactured in its facility. The company also ensures ongoing research and flexible production; hence, this combination makes Fiocchi a winner on the world market.

The wide product range and the specific characteristics of the items manufactured rank Fiocchi as a unique company among other market leaders.

Fiocchi products are NATO qualified, which means that they have passed strict qualifying tests to allow their use by NATO forces. And this is only one example of the brand’s international success. Fiocchi is still a leader in both the Italian and International markets.

In 2018 Charme III Fund purchased Fiocchi Munizioni in partnership with Fiocchi’s family. The acquisition by Charme III takes place in name of corporate and managerial continuity. The new holding Company was named FCC S.p.A. (Fiocchi Con Charme). It is controlled at 60% by Charme III, a pan-European private equity fund with a strong industrial matrix, while the 40% is owned by Giulio Fiocchi S.p.A., with a reinvestment based on the maintenance of a significant participation in the new group by Fiocchi’s family.

In 2020 Fiocchi purchased Baschieri & Pellagri (an Italian competitor in the hunting and shooting sector) and increased its production presence in the United States thanks to the acquisition of a production plant based in Little Rock, in Arkansas.

The launch of new product lines and investments in innovation, research, and technologies always keep Fiocchi one step ahead. 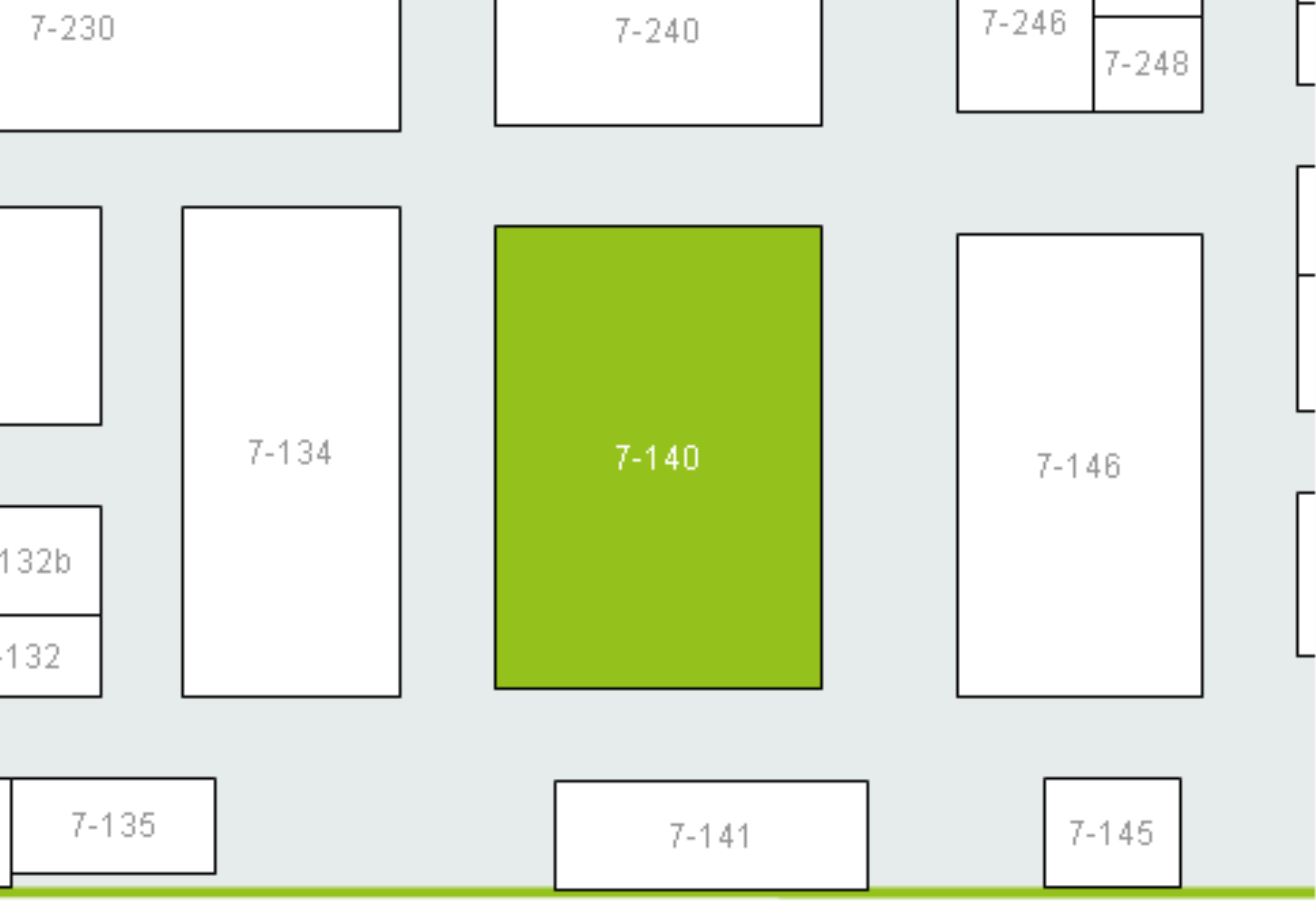 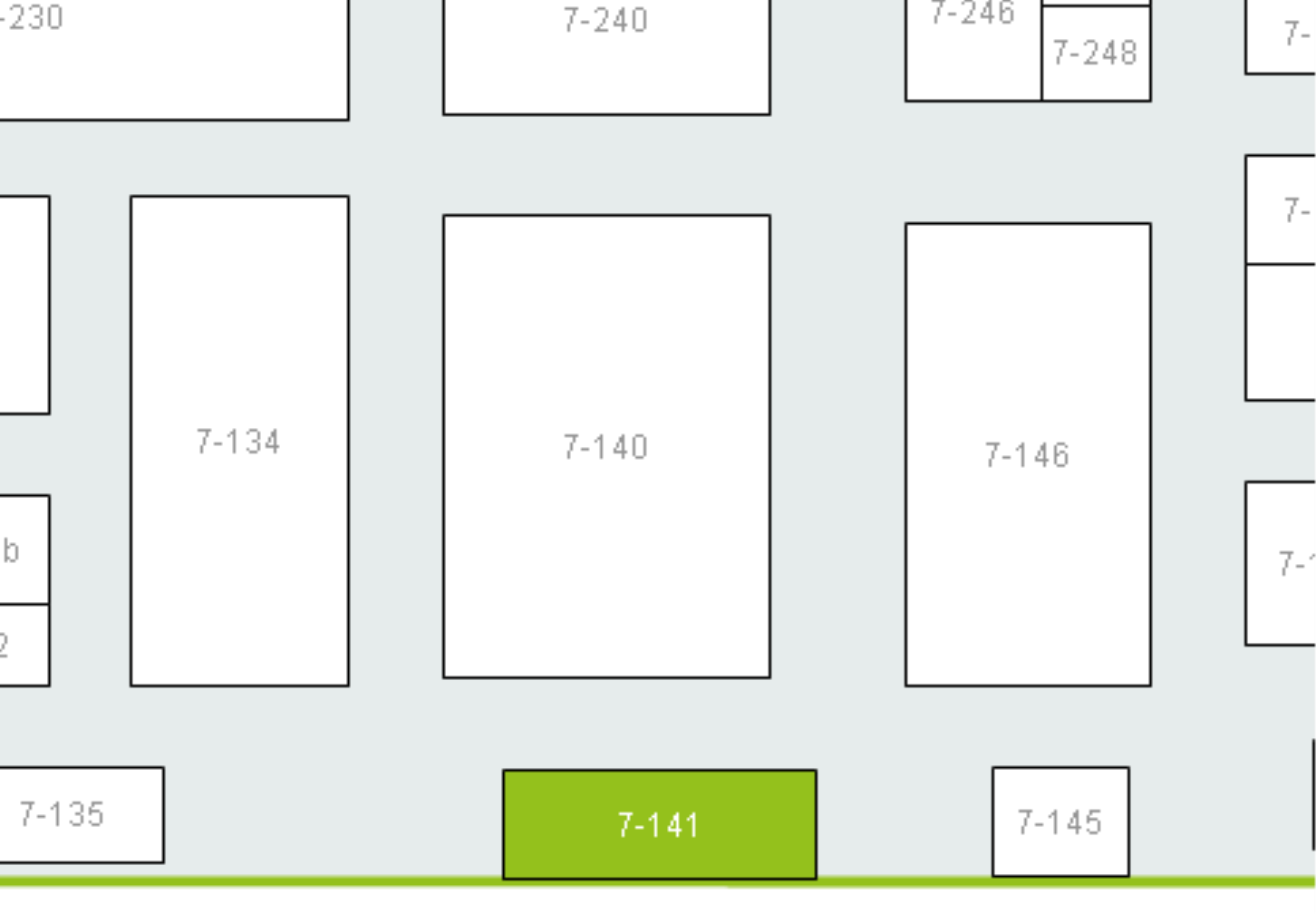 cThe Fiocchi Group, thanks to Baschieri & Pellagri’s R&D department, has identified a range of technical solutions to manufacture wads made with 100% biodegradable materials, with technical performance in line or better than using traditional plastic materials.

The author is solely responsible for the content of press releases. NürnbergMesse reserves the right not to publish or to remove individual press releases after legal examination.

Fiocchi Munizioni S.p.A. offers you products from these product groups: