Exhibitor Profile
Products (5)
Floor Plan
Job Offers (0)
The beginning of Bruni company dates back to the late ‘50s when Mrs. Bruna Bruni started a collaboration with a large Milan-based corporation, world-leader in the toy-gun market, by supplying key components.

Eventually, Mrs. Bruni expanded Bruni into production of toy-guns, which turned out to be very successful.

In the meantime, son Paolo and daughter Giovanna joined the company. By the early ‘80s, several changes in Italian law prompted Bruni to change direction and begin production of blank-firing pistols and revolvers, replicas of famous guns.

At this point, Bruni was situated in the current location in Paderno Dugnano (MI).

Being the first company in Italy to make and distribute blank-firing replicas, Bruni was immediately extremely successful. The company grew and invested in machinery, tools and staff.

In March 1981, Mrs. Bruni passed away prematurely in a car accident when route to an International trade show.

At this point, son Paolo and daughter Giovanna, continued the work of their mother and succeeded in making Bruni a world leader in the specific business field.

Following a new Italian law, the company started production and importation of short and long airguns in order to cover the new needs of the market, domestic and international. 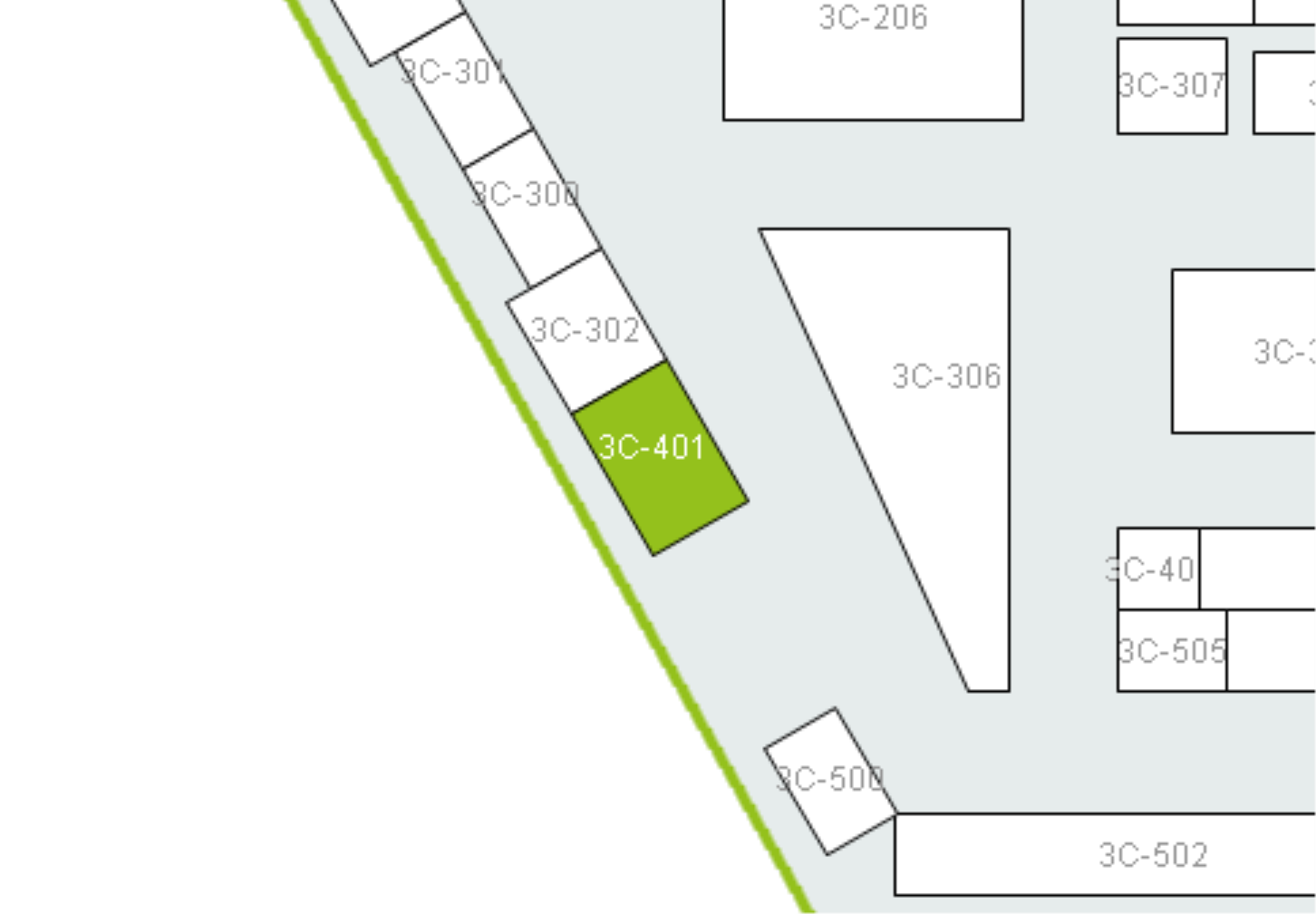 Bruni S.R.L. offers you products from these product groups: