Marocchi is a company specialized in the production of hunting rifles and shotguns. It was founded in 1922 by Stefano Marocchi, since then Marocchi is managed and headed by the family.

Stefano Marocchi started producing parts for high class side by side, later he switched to Holland&Holland side by side and Anson. 1957 represents an effective turning point: Stefano Marocchi won the Oscar for the international invention in Bruxelles, due to the creation of a Co2 semiauto rifle. In the same year, the company exhibits its own Over&Under- the first Over&Under in its history – the Marocchi SM57.

The manufacturing of Over&unders strongly encourages the Marocchi’s development; in the immediate future several supply contracts are pledged. At the head of the company sits the energy of Michele Pietro Marocchi, Clay shooting European Champion; still today we show his own O&U in our showroom.

Marocchi established a company for the production of Co2 rifle and, according to Pietro’s idea a new building assigned to the manufacturing was built in Sarezzo, where is still today.

With the entrance of Piero’s son, Mauro Marocchi, Cd.Europe rises in order to keep together the several companies which were established.
The Marocchi decides to use the knowledge gained with the mechanical manufacturing and to diversify the manufacturing process.

At the end of the 20th century the production of parts for automotive starts and it is on the world business still today. The experience grew in this sector and it revealed itself strongly synergic for the Marocchi gun’s business which, forced to follow the strict technical standards set by the automotive department, is one of the first gun’s factories to obtain the Quality Certification ISO9001:2012.

In 2008 there is a significant change when Cd.Europe bought the British Daystate, world leader manufacturer in the production of PCP air rifles. A contract of distribution of Breda goods is stipulated.
As Mauro Marocchi suggested, the factory concentrates itself on the development of semi-auto inertia system and it keeps creating new products for its own costumers.

Inside the life of the company Michele Marocchi join the business taking care of customer service.
Being the fourth generation i am proud of our History and i trust in our skills. I’m Michele Marocchi and I work in Cd.Europe in the commercial departement. I hope you will appreciate our products and our way to manufacture. 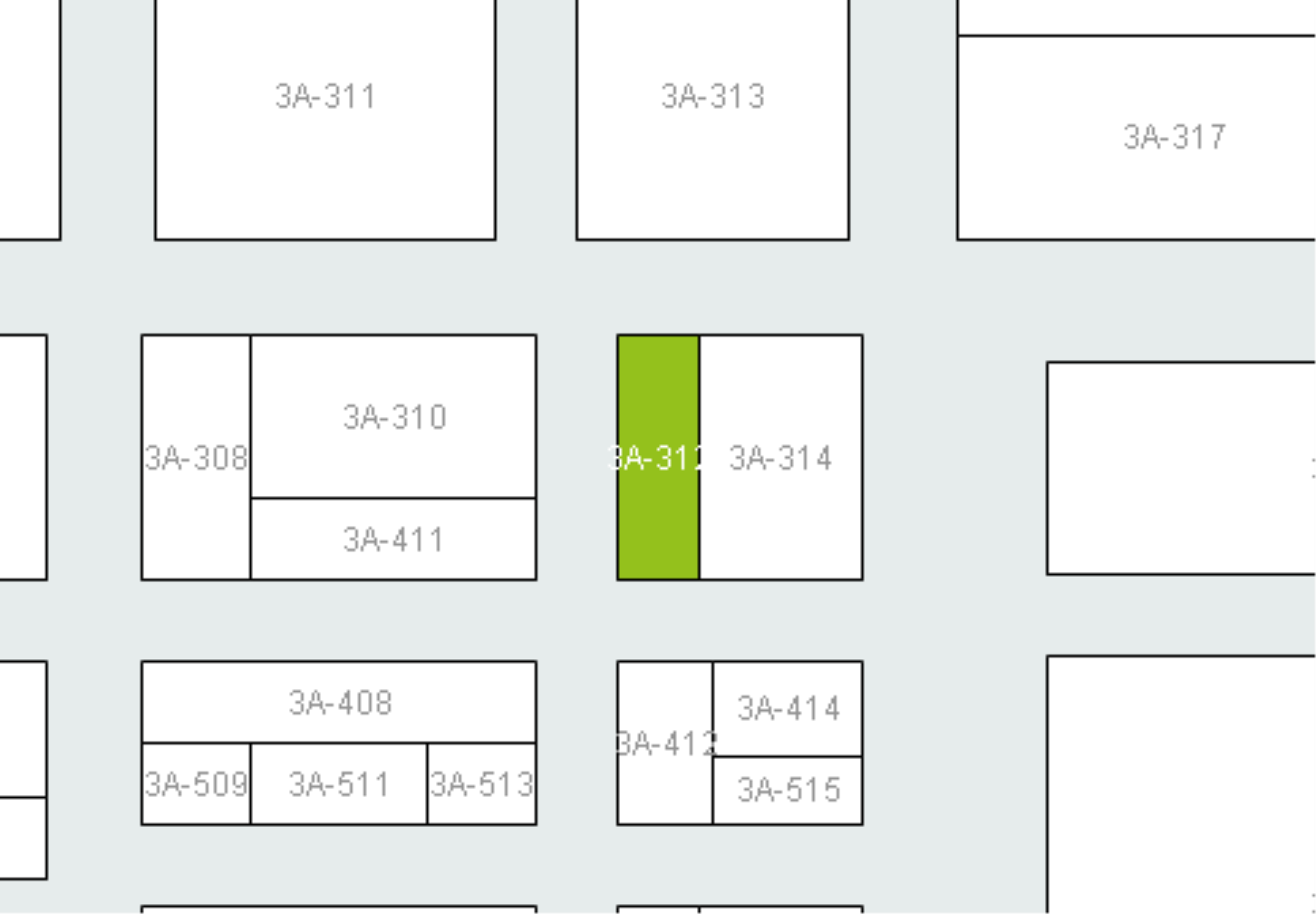 MAROCCHI offers you products from these product groups: