Leviathan - EVO3 is processor controlled mosfet with Bluetooth 5.0 communication. It adds new shooting modes, controls RoF, pre-cocking, active braking, low battery indication, statistics...
Everything is controlled via application in the smart phone (iOS and Android).
Device is fully integrated inside the CZ Scorpion EVO3 from ASG company.
Comes with completely made wires to stock with mini fuse and deanT connector - no soldering needed.

MAIN FUNCTIONS:
- Adds new shooting modes independent for every position on the fire selector (SAFE - SEMI - AUTO)
- Bolt catch can be disabled from the app
- Three adjustable bursts (range 2 - 20 shots)
- Rate of fire can be reduce to 40%. It add breaks between shots to reduce RoF. It gives fast trigger response even with very low rate of fire, just like in a real gun
- Adjustable strength active braking (can be disabled)
- Pre-cocking function for instant shot on SEMI fire
- Delay between shots adds time in which isn't possible to shoot, it simulates the delay from gun reload or recoil (range 0,1 - 4,0 seconds)

- Leviathan - V2 monitors current, voltage and temperature to avoid any damage when something go wrong.
- Motor vibrates and beeps as a feedback for user
- Empty magazine sound indication
- Programmed settings are saved in the Leviathan memory immediately after their change, so settings aren't lost when is Bluetooth or battery disconnected 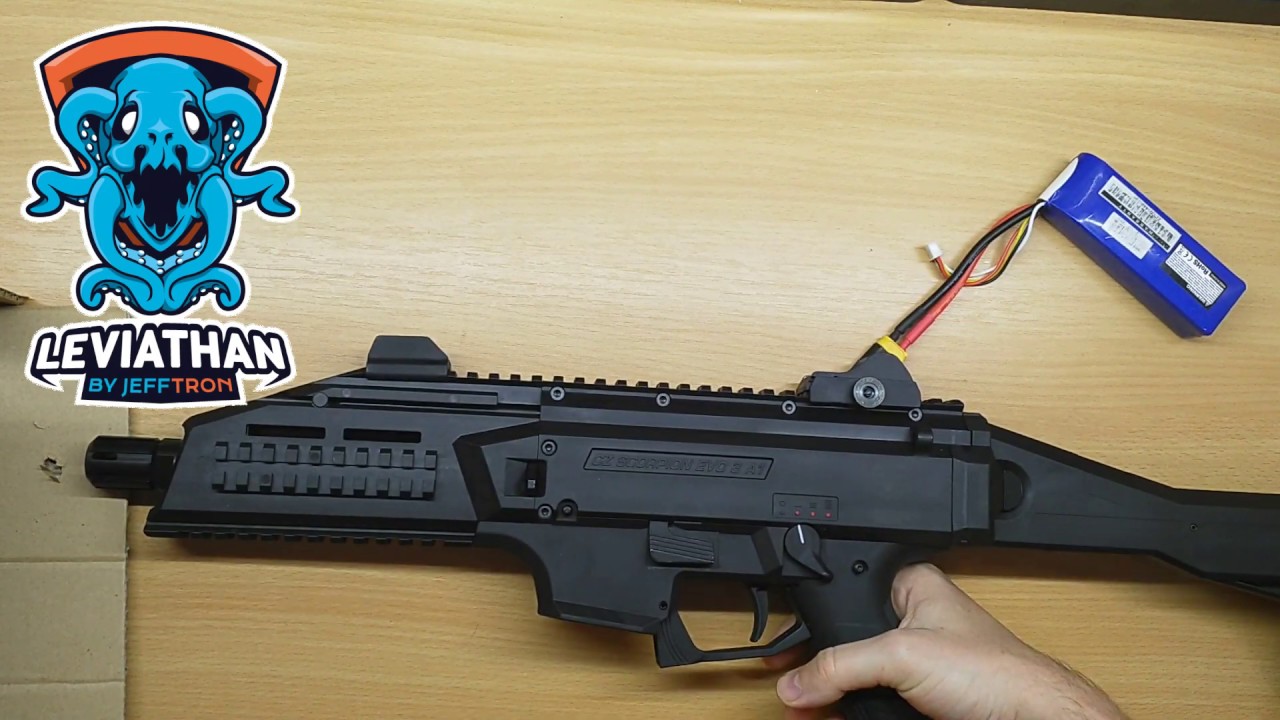