The design of this beautiful hunting knife follows the basic principles of Swedish minimalism – that the design should be simple, neat and functional.

To this minimalist foundation, we add our laminated cobalt steel, which is renowned for its ability to take and keep an excellent edge. If you’ve had enough of knives that become dull immediately they detect the proximity of a moose or a wild boar, the SK2 Embla is one of the finest and best options available. Of course, the edge is convex, the sharpest/strongest edge construction we know of, and what’s more, the oldest in human history. For handle material we have chosen desert ironwood, an extremely hard and compact wood, so dense that it does not float in water. It can be treated with any kind of furniture polish, gun stock oil or other liquids containing thinner and linseed oil. Should the knife happen to get dull, use one of our DC4 combination whetstones. A black, low-hanging leather sheath houses the knife when not in use.

In the ancient AESIR folk story, the gods Oden, Höner (Vile) and Lodur (Ve) created the first people from two tree trunks which they found on the seashore. The first tree trunk was an ash, and was therefore named Ask, the other was an elm and was named Embla which means Little Elm. Oden gave life to them, Höner gave them understanding and agility, Lodur provided them with emotions and minds. They made their home in Midgård – the Norse name for Earth.

The name Embla is very old and can first be found in Swedish Viking times around 700 to 1100 AD. The Viking women were the equals of their men and followed them on their voyages. The Vikings were feared for their prowess at combat, but respected law and order, offering protection for the women of their communities, and the orderly conduct of their parliament. To this day, about 1500 Swedish women are named Embla. The name is mentioned in the Edda, a collection of mythological and heroic poems which are more than a thousand years old.

We are a true family business, with our roots deep in the soil of Norrbotten, Sweden. We have been hunters and fishermen for decades and we know from personal experience how a knife should be. The firm started operations in 1984 and today is acknowledged as one of Sweden’s foremost knife specialists. We began to develop our own knives in 1987 and today this is our principal activity at Fällkniven AB.

We have gained great experience during the years through close contacts with both customers and manufacturers. This knowledge, we now use to make the world’s leading specialized knife. Because of this, we´re today Purveyor to His Majesty the King of Sweden.

To be on the safe side we quality test our knives at Lulea University of Technology so that we know how our knives hold up. The knowledge allows us to dare say that our knives are the strongest, serial manufactured, stainless steel knives in the world! 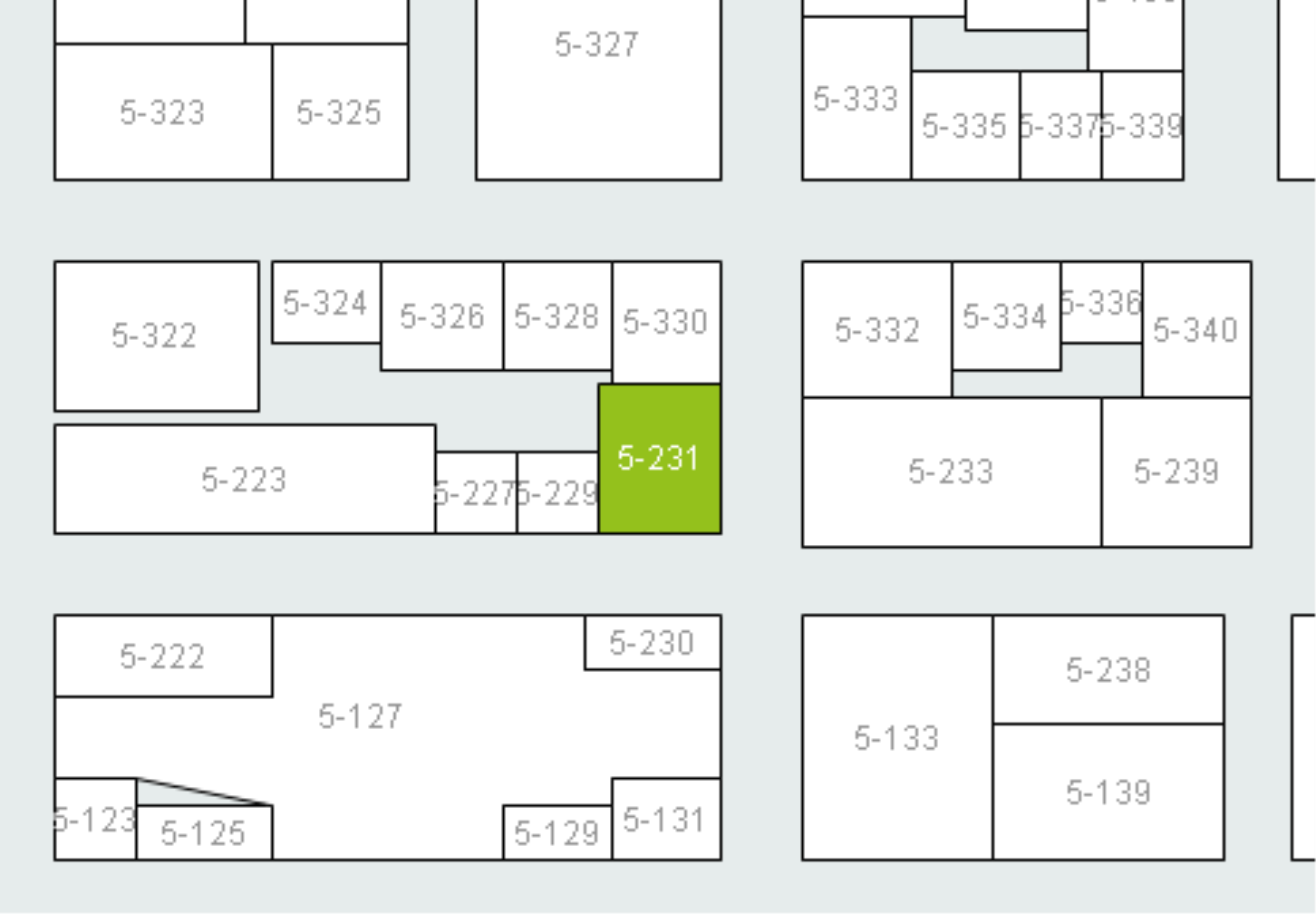