Frontline design from the Enola Gaye Smoke Grenade company, the EG18X will go beyond what you expect from a smoke grenade. Pull the ring to the side and red smoke will bellow from the top of this device. Fitted with our Wire Pull™ ignition system.

The EG18X Military Smoke Grenade Red is dealer only, it is not possible to purchase it from this website. If you need this product contact us about becoming a dealer or registered user.

All of our smoke grenades are non-toxic and have a sulphur free composition, unlike cheaper smoke grenades that you may see on the market, Enola Gaye products are the safe and easy to use; no training is needed.

With a 50 second burn time the red smoke cloud that is produced will envelop your entire team with just one smoke grenade.

A BRIEF HISTORY AND UNDERSTANDING OF ENOLA GAYE

Enola Gaye is Europes longest serving pyrotechnic company manufacturing pyrotechnics for the paintball and airsoft industries. The brand was founded in 1996 with the idea to manufacture a pyrotechnic paint grenade that looked similar to the real thing and was biodegradable; the idea was  to make a product from pressed paper pulp, similar to an egg box. Previously the former Astra Fireworks had offered a similar pyrotechnic made from polystyrene which was painted black, but blasted into thousands of un-biodegradeable white pieces, this was unrealistic for paintball fields looking to keep their woodlands tidy under the watchful eyes of the UK’s tough planning councillors.

It is not certain wether the original paint grenade manufactured Astra was actually offered to the paintball industry as a genuine consumable product, it may well have just been a firework/pyrotechnic placed on the market as a gimmick firework. Either way the idea had captured the eyes of the original directors of Hot Shots Paintball in Newbury and the new version was on the drawing board.

Since this new business venture was a product rather than a service a new company was needed to promote the product; Hot Shots Paintball was already a successful brand in itself so a new company identity was needed to front this idea. The decision to name the new company Enola Gaye would have come from the flamboyance of the original directors; whilst it seem slightly controversial the name had a catchy ring to it, which in an already controversial ‘at the time’ paintball industry seemed to fit. It was fair to say that in the early days nobody expected the product to take off like it did; a brand name change was discussed during 2005, but the market recognised the name so well, it was deemed commercial suicide to do so. We have since removed the lady logo (devised by the original directors) that was similar to the one painted on the side of the plane and have adopted the mind set that it serves as good education for those not to forget. We do not brandish our name about to glorify war only to serve as an education and remembrance for those who fought for us and of course continue to fight for us in current conflicts.

The original Enola Gaye factory was based in Lincolnshire, England where we started to manufacture the very first smoke grenades dedicated for use in paintball games, rather than the grey imports available from the USA or cheap smoke bombs offered by the various firework companies at the time. The original business plan didn’t even have smoke grenades written into it, but whilst trying to bring the paper mache paint grenade to market the friction smoke grenade was devised and offered as another product line to paintball sites in the UK.

Over the next 6 years the Enola Gaye brand continued to grow adding the MK5 Thunderflash, BB Grenade and a larger smoke grenade to the to the product line, but like any successful business it needed a strong team to guide it though rough times and when the mighty Hot Shots started to show cracks Enola Gaye in turn started to get a rough ride, added with UK supplier issues, factory arguments and differences between directors, a long story abbreviated meant that Enola Gaye had to either close forever or be re-invented; and so we cut our ties with our UK factory.

Opening a factory in China is no easy achievement, we knew from the early days if we were to take our product ideas to foreign lands then the manufacturing would always stay under our control and we have stood by this measure ever since. From the first day before we even started to negotiate we employed Joe a Chinese native who was working for a Dutch company managing the quality control for a piano maker at the time, he would manage all of our quality control with a product which at the time was still totally unheard of; Joe is still with us 12 years on.

Avoiding all of the large Chinese pyrotechnic companies we found a small factory that only dealt with domestic products and invested heavily. After re-fitting the factory with new equipment and our very British ideas we were back up and running, but it would take several more years before we started to really get it right again. It’s easy to take it for granted that even with the best will in the world, moving the manufacturing of an entire product line to the other side of the planet is a tricky business, added to which the language barrier and cultural differences there was always going to be a few headaches.

In 2009 we had an overhaul of our manufacturing facility, building a new factory several miles away while launching the Wire Pull Smoke; at this time we also dropped several product lines with the focus on the forthcoming CE in Europe.

At the start of 2012 we employed Dr Perrium one of the worlds best pyrotechnic designers to head up our design department and take Enola Gaye that one step further. We work in a industry that didn’t exist before we started it; we don’t know where it is going; it is completely original and still very unheard of in many countries. The principle of close proximity pyrotechnics used in simulation activities such as Paintball and Airsoft is something that scares many people from the off; and since we started we have managed to have the genre adopted and recognised across Europe and written into EU law.

We don’t fly under the radar or camouflage what we are doing; provided products placed on the market are safe and high quality, then there is no reason why this sort of product shouldn’t be globally available. Lets face it, when paintball first started there were a few raised eyebrows! Yep we’re shooting each other; we’re just extending that by blowing each other up a bit. This where CE comes in; CE is the European standard by which everything is judged, if you can get through this then you can achieve anything.

So that’s the history so far…. We’re still a young company and we’re not scared of inventing something new, even if it does sound too crazy to be true. Half of our team work just on R&D and breaking down international barriers with authorities that at first say ‘we don’t want that’ and so far we have a 100% track record. 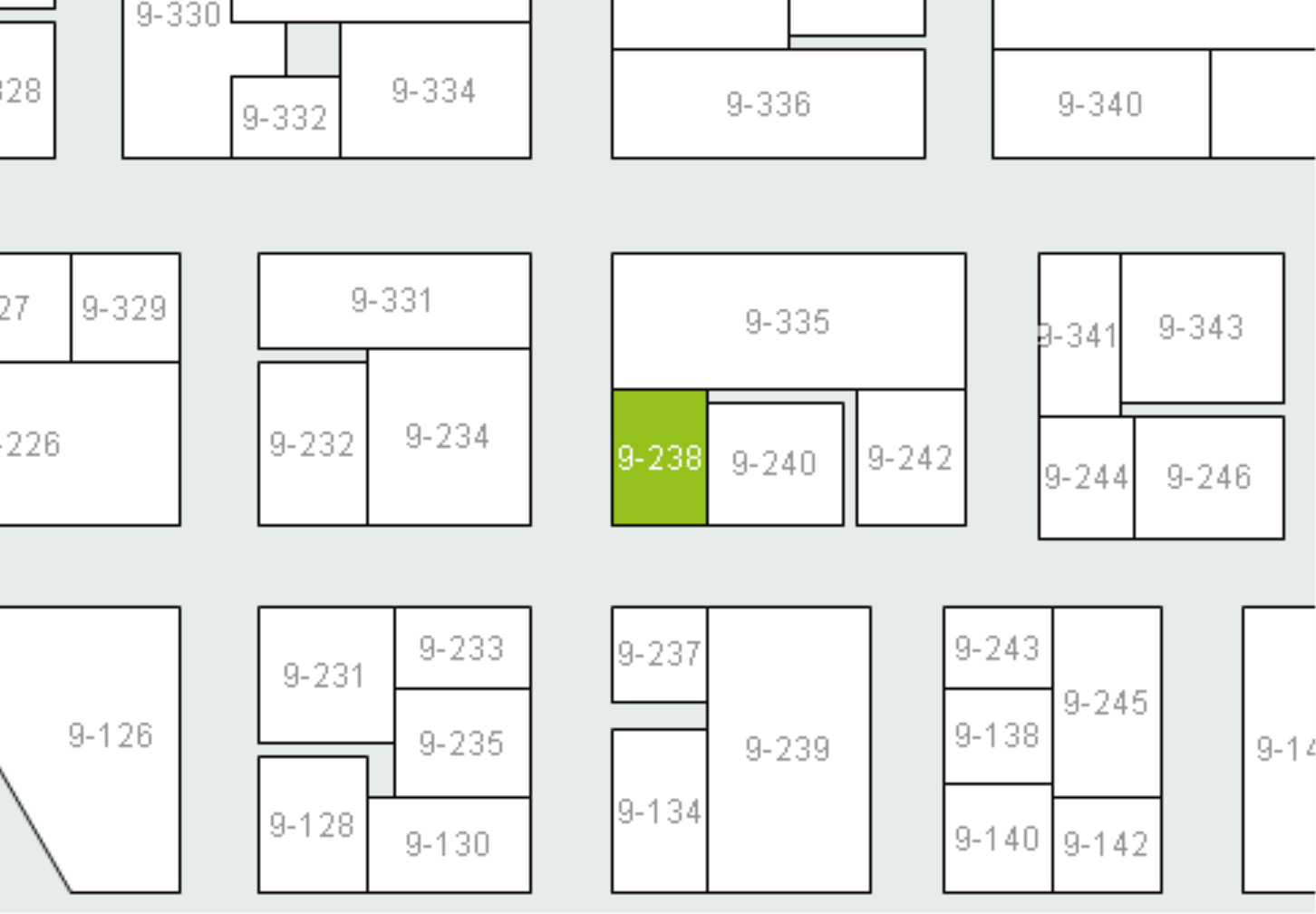