The all new M.A.R.S. (Miniature Assault Rifle Suppressor) was designed from the ground up to be a small, light and effective assault rifle suppressor. The inspiration for the product came from customer feedback on actual experience in Iraq and Afghanistan. The M.A.R.S. sets the new standard in its class.

For the last 26 years B&T has come to understand of the evolving needs of end-users. This experience is based on actual combat experience in Iraq, Afghanistan and many other places. In essence, requirements have evolved over the years and B&T has evolved its products to perfectly serve the new needs of its customers.

The new requirements are:

To meet the requirement for a light suppressor, the services will accept suppressors to be semi-disposable, not unlike the expected service life of a magazine or a barrel. Gone are the days when B&T would produce a suppressor that will out serve the rifle itself.

Exchange of experience with units returning from combat zones has taught B&T that noise reduction is not as important as flash reduction. The human ear cannot tell the difference between the sound that is 139 dB vs. something that is 136 dB. As long as it is below 140 dB this is important because this is where permeant hearing loss will occur. The human eye however is immediately attracted to light, even if the muzzle flash occurs in the peripheral vision. During night or hours of twilight, the attention of the enemy is attracted to the muzzle flash and that is where fire is returned.
Therefore the reduction of the muzzle flash is paramount and one the two primary design goals of the M.A.R.S. And as extensive testing shows, this goal was met and exceeded.

The weight of suppressors is also becoming an issue. This is especially true in dynamic combat situations, a light suppressor, that will not change the balance of an assault rifle while at the same time does not extend the length of a rifle too much, is a must. Besides that weight saving at soldier’s equipment, wherever possible, is becoming more and more important, as today’s soldiers are required to carry huge loads, easily exceeding 50 kg. Therefore weight reduction was the other most important design goal during the development of the M.A.R.S. This goal was also not only met but exceeded, as the M.A.R.S. is the lightest assault rifle suppressor in its class.

As the requirements of our customers are different, B&T offers two models of the M.A.R.S. The first one is the M.A.R.S. - QD (quick detachable) and the second one the M.A.R.S. – DM (directly mounted). Both models serve perfectly the different needs of different customers, depending on the mission.

For those who prefer the option to be able to mount/dismount the suppressor even during an operation, the M.A.R.S. - QD (quick detachable) is the perfect choice. The system has only two moving parts; it can be mounted/dismounted on the new B&T designed flash hider within seconds.

The M.A.R.S. - DM (directly mounted) is the lightest and shortest assault rifle suppressor B&T currently produces. It is screwed directly on the barrel of the weapon. This lack of any mounting system allows it to be almost 300 grams lighter and 50 mm shorter than other suppressors with a mounting system. Therefore the impact on the balance of the weapon and the extension of the gun is negligible and not perceptible in combat.

Despite its small size, both M.A.R.S. are full gown up suppressors when it comes to muzzle flash and sound reduction. This gives the operator the advantage needed in combat for outstanding optical and acoustical camouflage of the muzzle signature.

The core competence of B&T is the integration of firearms expertise and state of the art engineering into practical solutions for special military and police users. Expertise is a big word and at B&T we believe it means:

It does not matter what your current weapon system is, B&T has almost 500 different types of firearms in its reference collection.

Many customers would come to us asking for suitable weapon platforms were not available from other manufacturers. In summer 2004 B&T started to produce its own line of complete weapons.

As different as these weapon types are, they all have something in common; these weapons are genuinely modular, offering large interfaces to accept all accessories any mission may require. 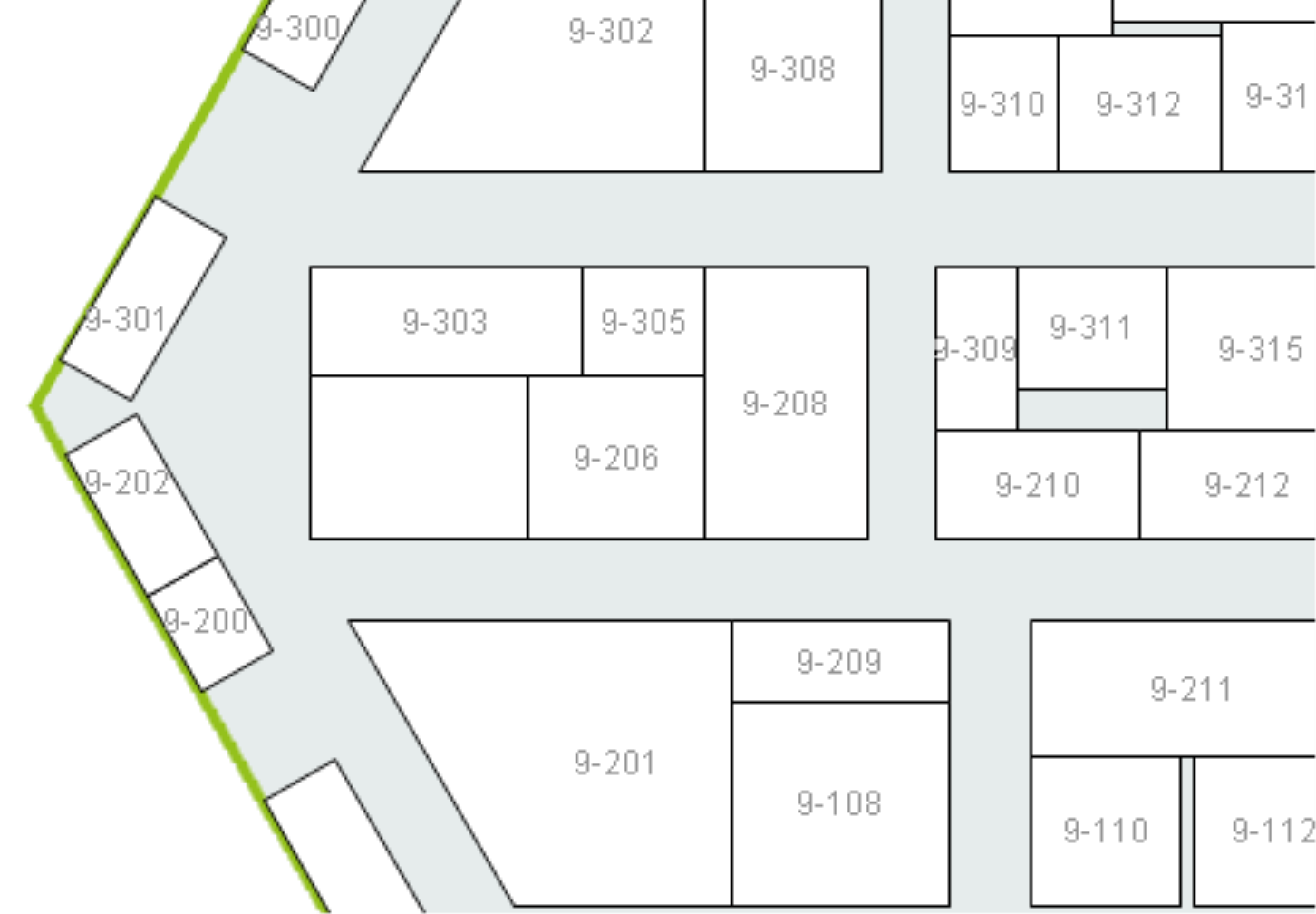