The SR-25 ECC is one of a excellent GBBR that evolved from VFC flagship product - MK11 MOD0. The ECC System features a 16" barrel, with a 762QDC Flash Suppressor. This weapen system is also equipped with the URX3.1 configuration which allows shooters the advantage of an MIL-STD-1913 Picatiny Rail, yet the comfort of slimmer, more contoured handrail.

Vega Force Company was founded in 2004 by three dreamers who had a shared obsession; they believed that guns are true "Works of Art”

And from that seed planted 14 years ago, VFC has continued to build a reputation of producing high performance airsoft replicas; known worldwide for their precision internal mechanics and realistic external design features.

Harnessing OEM experience that spans more than a decade; VFC has built a professional team that specializes in designing and developing quality licensed airsoft products for some of the biggest names in the industry. Because of this, VFC has diligently earned the trust not only from the users, but also from distributors and license holders worldwide.

“To meet the collector's desire and accommodate the operator's need” is the philosophy of VFC’s products; and no other product embodies this philosophy than the Avalon series. Renowned worldwide for its reliability and refined surface finishing, the Avalon series merges the latest in airsoft technology and precise quality control standards into a single package.

Over the past year since its release, the Avalon series has garnered high acclaim from end users across the globe. And because of this it has quickly become the industry gold standard for premium airsoft replicas.

That tradition also continues with VFC’s move into redefining the Gas Blowback (GBB) airsoft operating system; Using the same core philosophies that are implemented in the Avalon’s development, VFC set their sights on a highly realistic internal GBB system, while focusing on utilizing materials as close to the rifles’ real world counterparts as possible.... All with the hope that the end user will gain a whole new experience of realism with VFC’s new products.

In short: If you’re looking for the pinnacle in airsoft manufacturing and technology, there’s once choice that stands out above the rest… VFC. 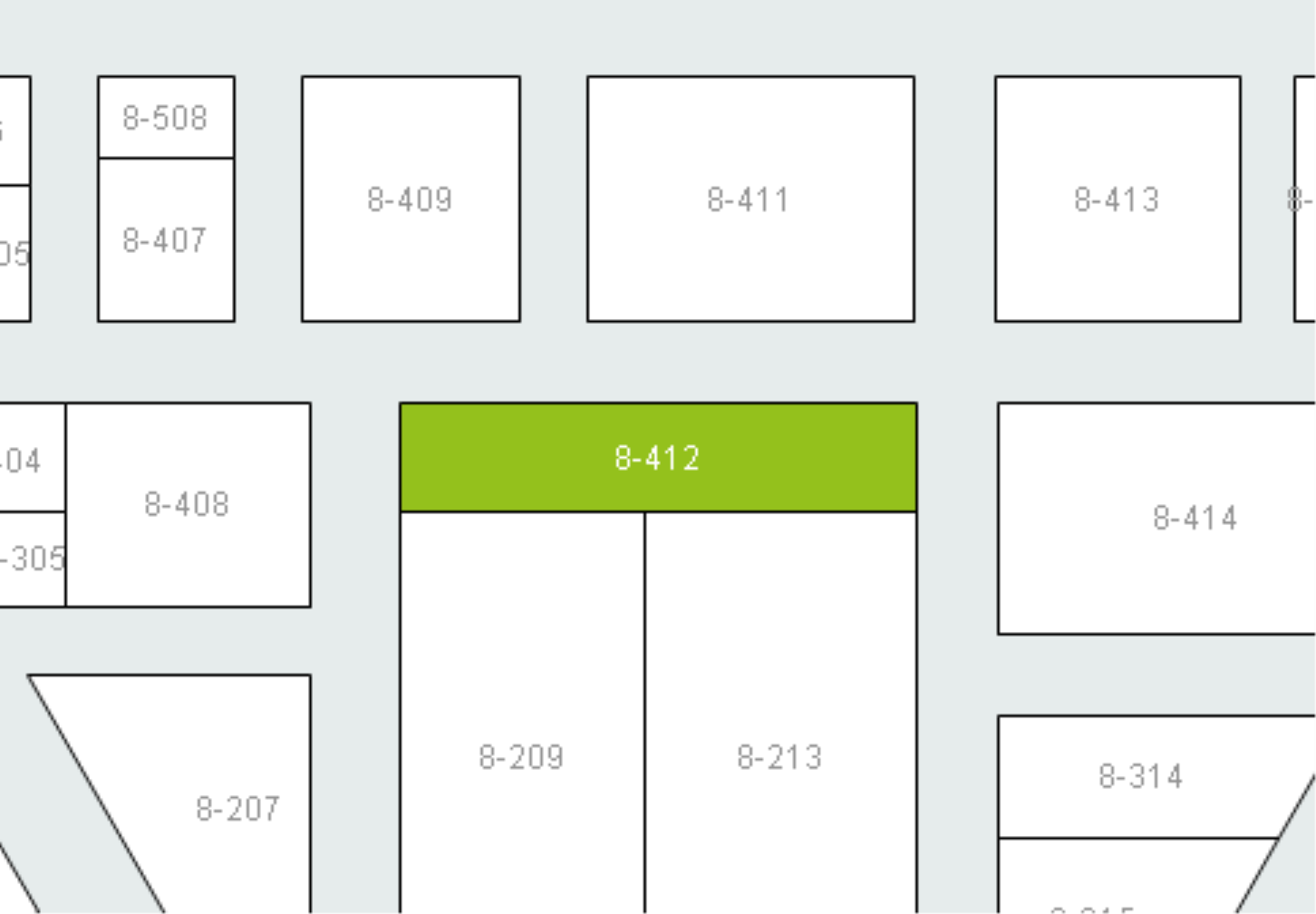