The M1919 Browning is a .30 caliber medium machine gun that was widely used during the 20th century. It was used as a light infantry, coaxial, mounted, aircraft, and anti-aircraft machine gun by the U.S. and many other countries, especially during World War II, the Korean War, and the Vietnam War. Although it began to be superseded by newer designs in the later half of the century (such as by the M60 machine gun), it remained in use in many North Atlantic Treaty Organization (NATO) countries and elsewhere for much longer. It is very similar in design to the larger .50 in (12.7 mm) M2 Machine Gun, which is also a Browning-designed weapon and is still in NATO service.

RedWolf Airsoft was founded in 1998, and has offices in Hong Kong, the United Kingdom, and partner offices in the USA. We are the largest and most reliable international retailer specializing in airsoft and wargame equipment. We also carry the most diverse product line (with over 15,000 individual products) with virtually every quality airsoft product available on the market today. Our team of expert tuners and technicians also provide a full range of upgrade and customization options for every need. Our resident expert gunsmith, world-reknowned Airsoft Surgeon, is able to create unique and personalized guns for the discerning collector and player!

Our international management team provides us with the ability to serve customers worldwide very effectively. We have been in this business for a long time and put our customers first! A full team of pre-sales and customer service representatives are here to answer your questions, and help you with any problems. Shopping with RedWolf is a hassle-free experience. We stand behind our products 100%! 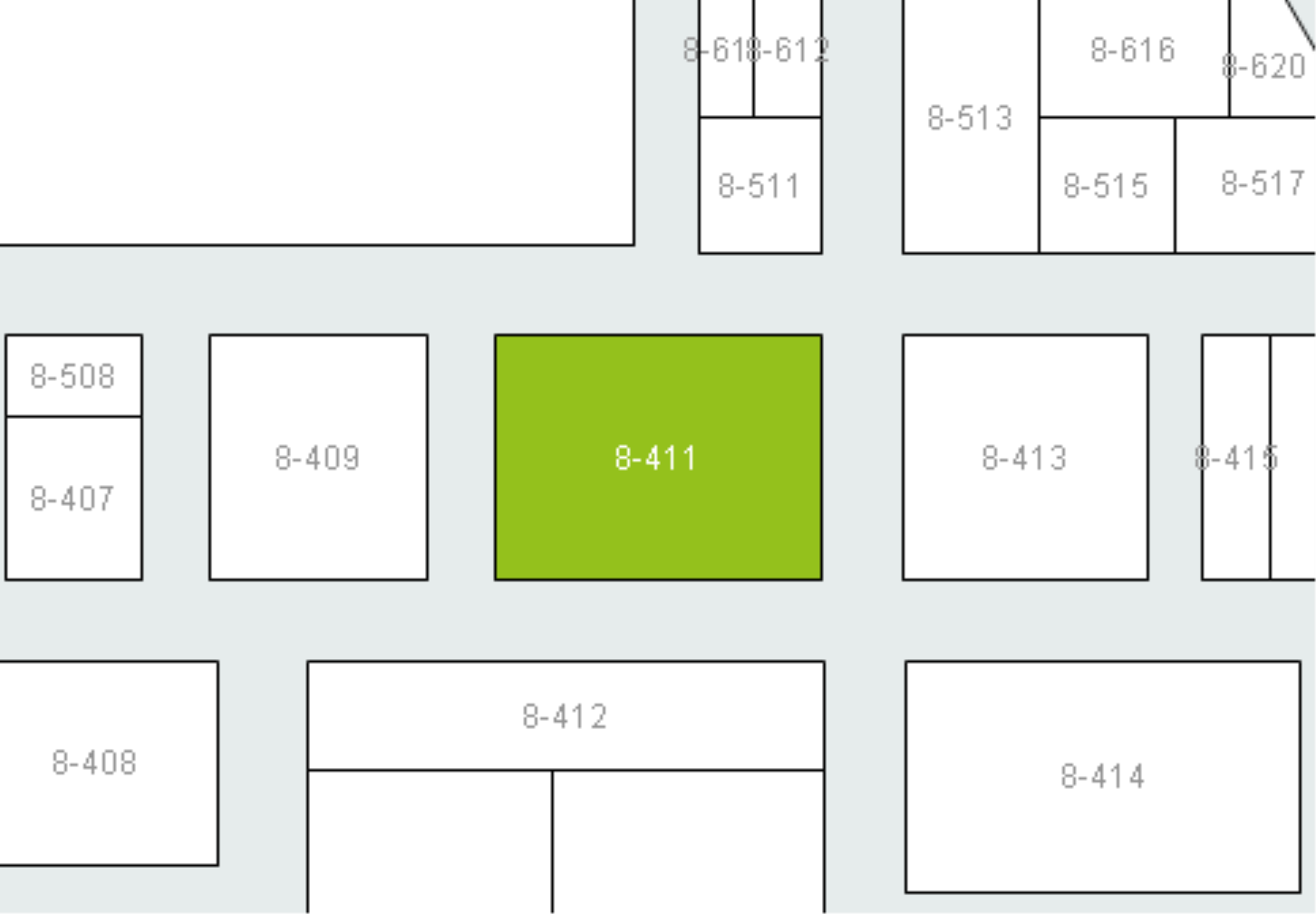