According to different precision, specialized Match Line are lined up as Training grade, Match grade and Olympic grade. Following photos were taken in kind, all rights reserved.

Here are some statistics with QYS air pellets provided by ISSF, 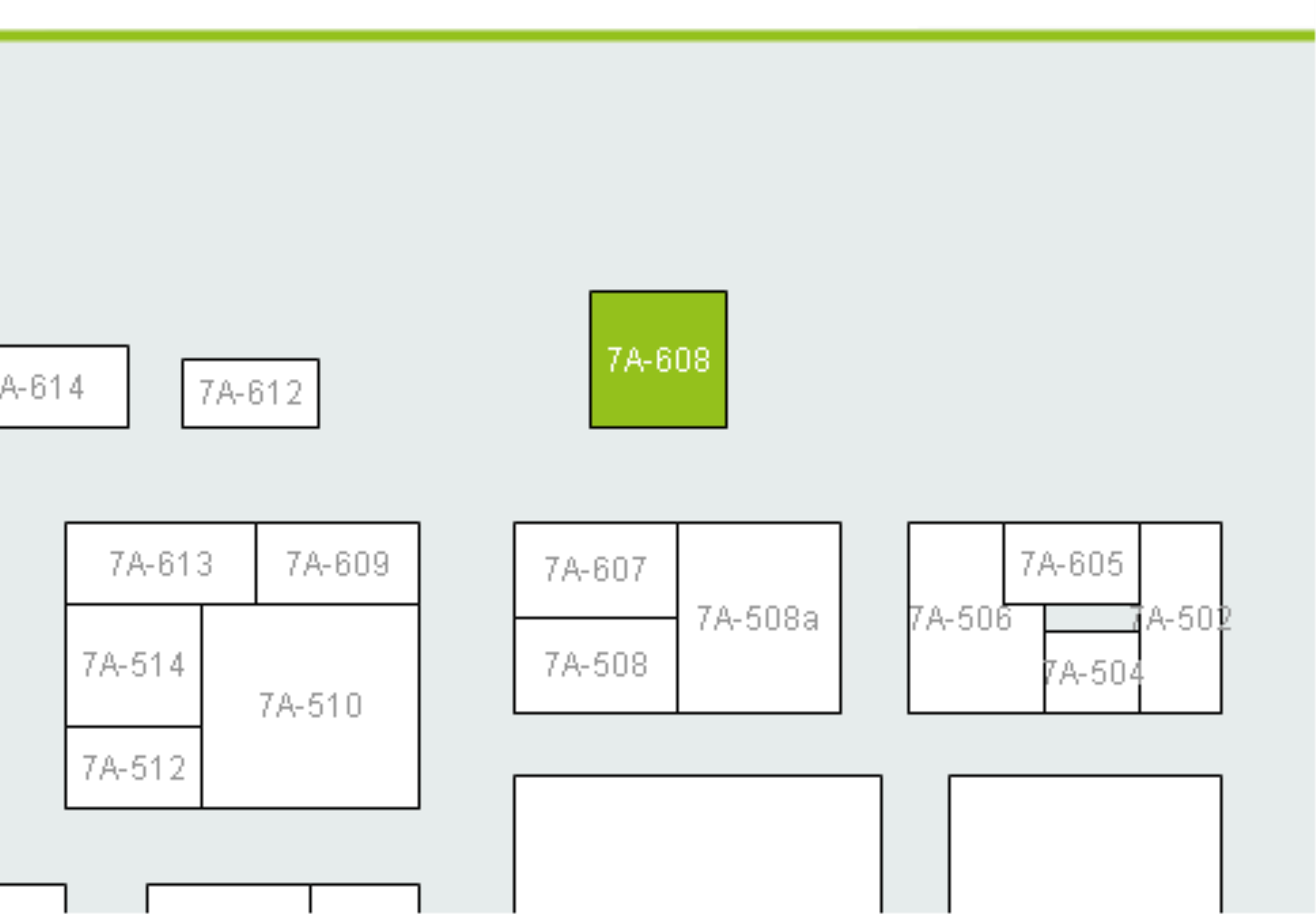