The CP22 is our new sub-compact rimfire adition we created in response to demand of many customers who want to carry lightweigt, low recoiling .22 while maintaining the same level of reliability and robustness our full size K22 is famous for.. The W model designates threaded barrel with thread protector.

„Pistol is not just a weapon. It is also a toy for big children“

If you visit GRAND POWER in Banská Bystrica – Šalková and Slovenská Ľupča today, you will find out that it is a well-equipped and prosperous company employing over hundered people. However, none of this would be true if its founder and owner, Mr. Jaroslav Kuracina, was not smart and stubborn. 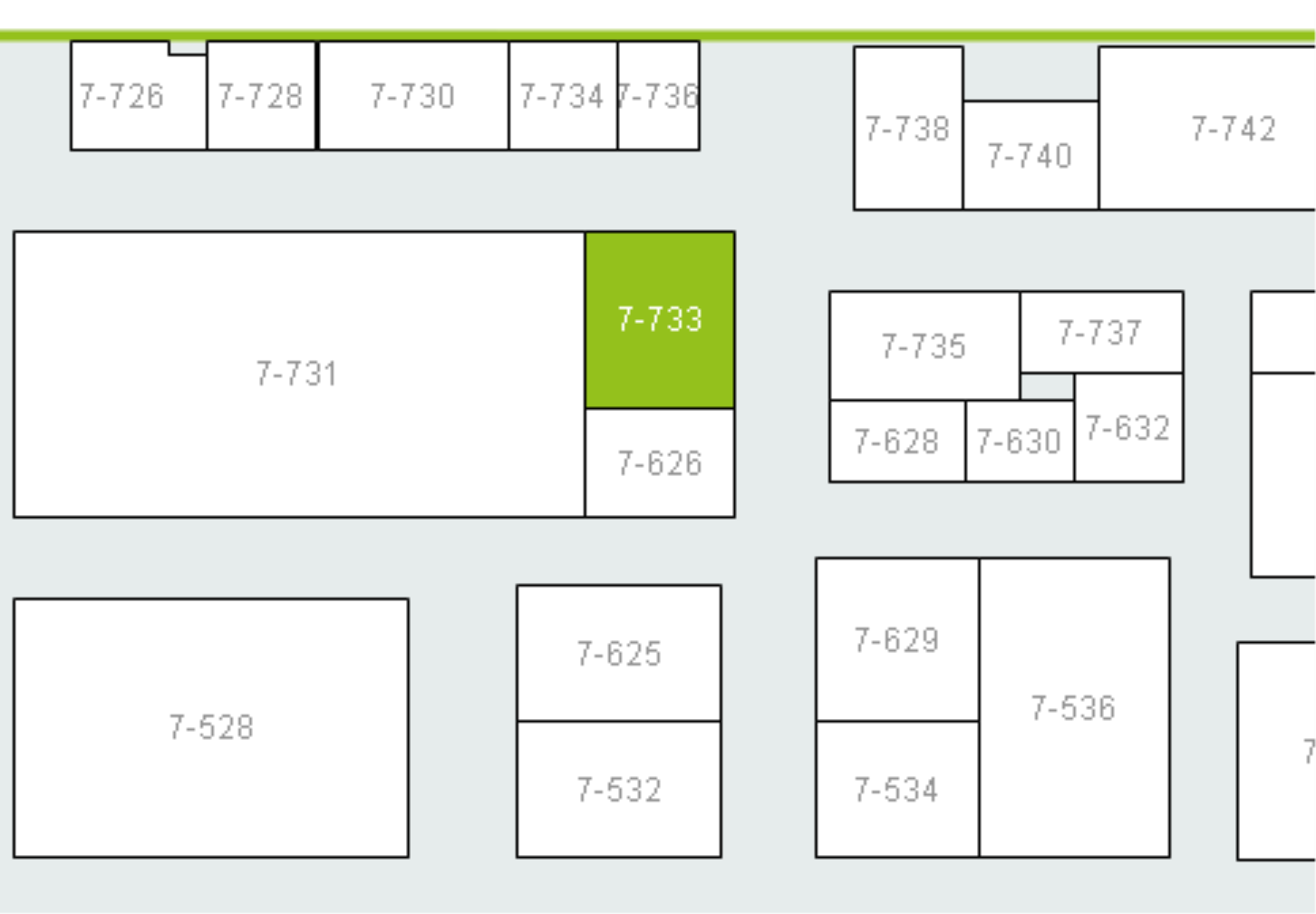