Hall 7 / 7-531
Save memo
Product description
Exhibitor Profile
Floor Plan
The cartridge 223Rem  is used for sporting and hunting shooting through bolt-action and semi-automatic rifles and carbines. The cartridge keeps its qualities under various climatic and weather conditions no matter what the season is.The cartridge complies CIP requirements.

The firearm model H&K SL-8  is deployed to run the acceptance tests of cartridges. The cartridge is settled upon chambering  till the case shoulder  rests against the chamber cone. The cartridge case is made of steel, is bottle-shaped with non-projecting flange.

The bullet of 223Rem consists of two elements:

The Tula Cartridge Works, founded in 1880, is one of the most significant world producers of small-arms ammunition. Unique and exceptional production traditions lasting for more than 130 years, ability to apply the up-to-date scientific and research knowledge, close connection of development and production and active commercial policy – all these are attributes of a stable, perspective and dynamic company.

The history of the Tula Cartridge Works dates back to the year of 1880, when Emperor Alexander II ordered that private investments should be attracted for setting up of an ammunition factory in Tula.

Already in 1882 the factory reached its full capacity of more than 30 million 10,67 mm cartridges a year for Berdan N2 infantry rifle. In 1892 the factory launched production of new 7,62 mm cartridges for the model 1891Mosin-Nagant rifle. Over 25 per cent of all ammunition used by the Russian Army in WWI (1914-1918) was supplied by the Tula Cartridge Works.

Over its history, the factory consistently developed production capacities, introduced advanced technologies and installed new equipment. The enterprise contributed greatly to supplying the Soviet Army with ammunition during WWII (1941-1945). After the war the factory had its production processes automated and launched production of new ammunition types.

At the present time the Tula Cartridge Woks is the leading Russian ammunition factory and the largest supplier of ammunition at home and abroad.

Over the past several years the factory launched production of a wide variety of commercial products for training, self-defense and hunting. Such ammunition is marketed in Russia and worldwide under the trademark Tulammo. We export to North, Central and South America, to EU countries, to the Middle East and across the CIS. The factory exports over 50 per cent of its overall production. 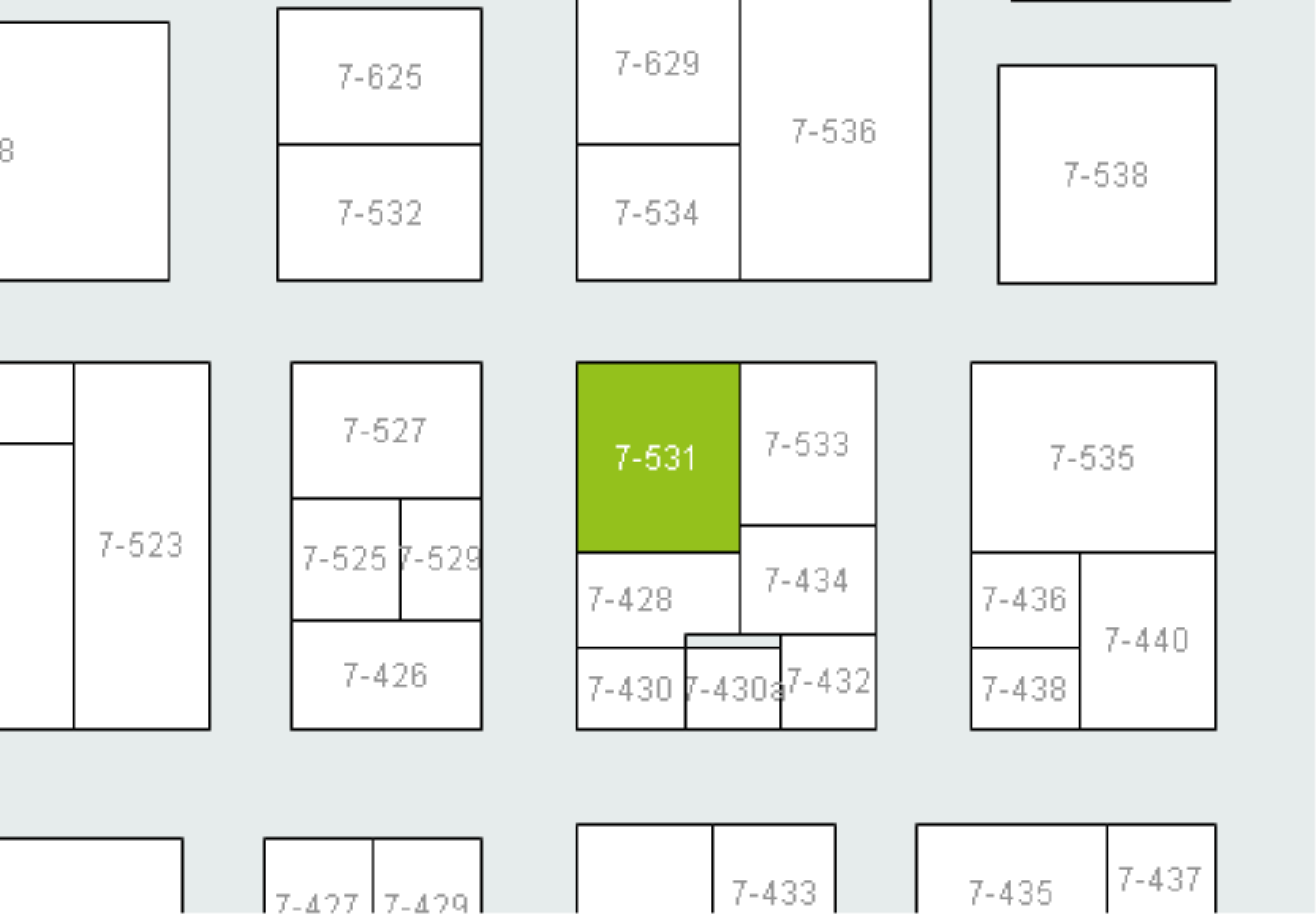