History of our Company

Today, we are dealing with abt. 2.000 retail stores. To service these stores, we currently have 5 agents which cover Germany (East- and West) and Austria.
Apart from the retailers, we also work very well together with the all major mailorder houses in Germany.

We have right now a collection from abt. 2500 various items, from decorative weapons to Porcellain Figurines, from Fantasy, Faeries, Gothic, Dragons to animal items and even furnitures. Also we have a large assortment of Egyptian items and Heroic Figurines (Roman and Greek).

A lot of the items are distributed exclusively from our Company in Germany, Austria and Switzerland. We also have various designers who work for us to design our own series and items.

We are attending the following shows as exhibitors in Spring and Autumn: 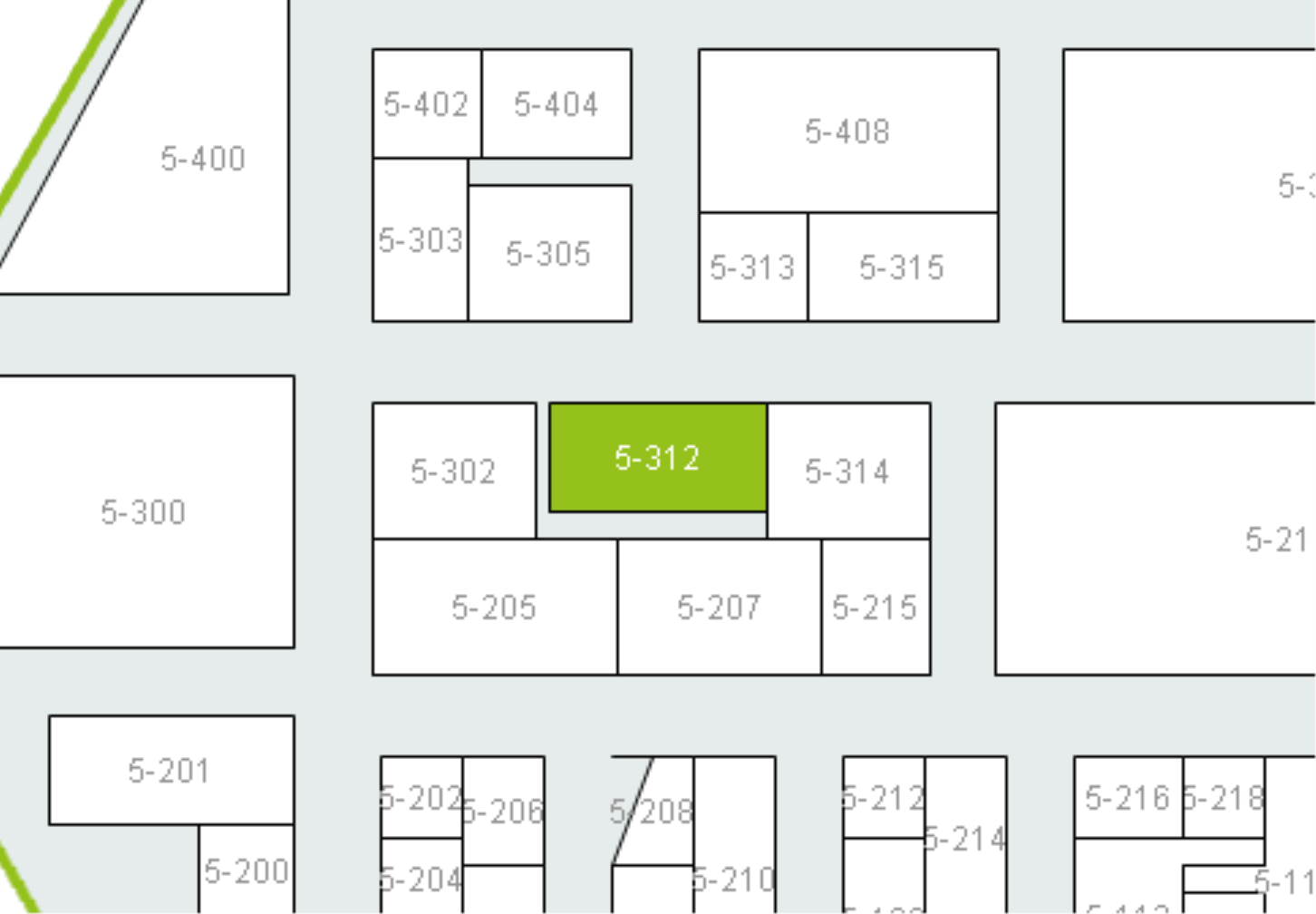