Sagittaire Over Under Shotguns

Sagittaire Over Under Shotguns

Flagship of the Verney-Carron's products the Sagittaire line of product is 100% made in France fromthe best raw materials and skills.

Born in the 70's the product has been updgraded and updated really often to provide always better results and sensations for every hunters in any kind of hunt!

Available from .12 to .20 in all kind of lenght and enjoying a becasse rifling on dedicated models.

200 years ago, Claude Verney-Carron, then 20-year-old, won the 1st prize of armorer's of the City of Saint-Etienne and set up his own business, so giving birth to the company Verney-Carron. It was in 1820 and the family, was making rifles and shotguns since at least 1650.
The Verney-Carron company became during this long history the French number 1 of the hunting weapons. Indeed, Verney-Carron knew how to evolve, adapt itself and innovate to be always there while so many competitors disappeared …

Besides the products innovation of the last years such as the LA (linear rifles), the revolutionary rifles Speedline, the efficient VCD15 or the lastborn Veloce, Verney-Carron also diversified the types of weapons made at the same time in the hunting business. We could speak for hours about the wonderful luxury shotguns or rifles made by l’Atelier, our famous customshop or about the Flash-Ball® line of products which is the most famous less lethal solution among Police forces but we think that’s better to welcome you on our booth !!

Since then, the know-how and values of the firm have been handed down from father to son, each of them willing and capable of picking up the baton and carrying it forward.

Not an easy task, to come down through the ages unscathed and without falling victim to the erosion of this sense of dedication, or experiencing a lack of ability in continuing to produce high quality work with the changing generations.

Today Jean Verney-Carron (6th generation), son of Claude, bolstered by his cousin Guillaume and a rejuvenated company is facing the competition not only with hunting weapons but also with weapons dedicated to armed and police forces.

In the past years Verney-Carron has proudly sold, worldwide fine custom weapons as well as non-lethal gun, pushing always forward his renown.

The spirit of his ancestor has not been lost. Far from it, it exists in every gun, in every receiver, in every barrel produced in the boulevard Thiers workshops. 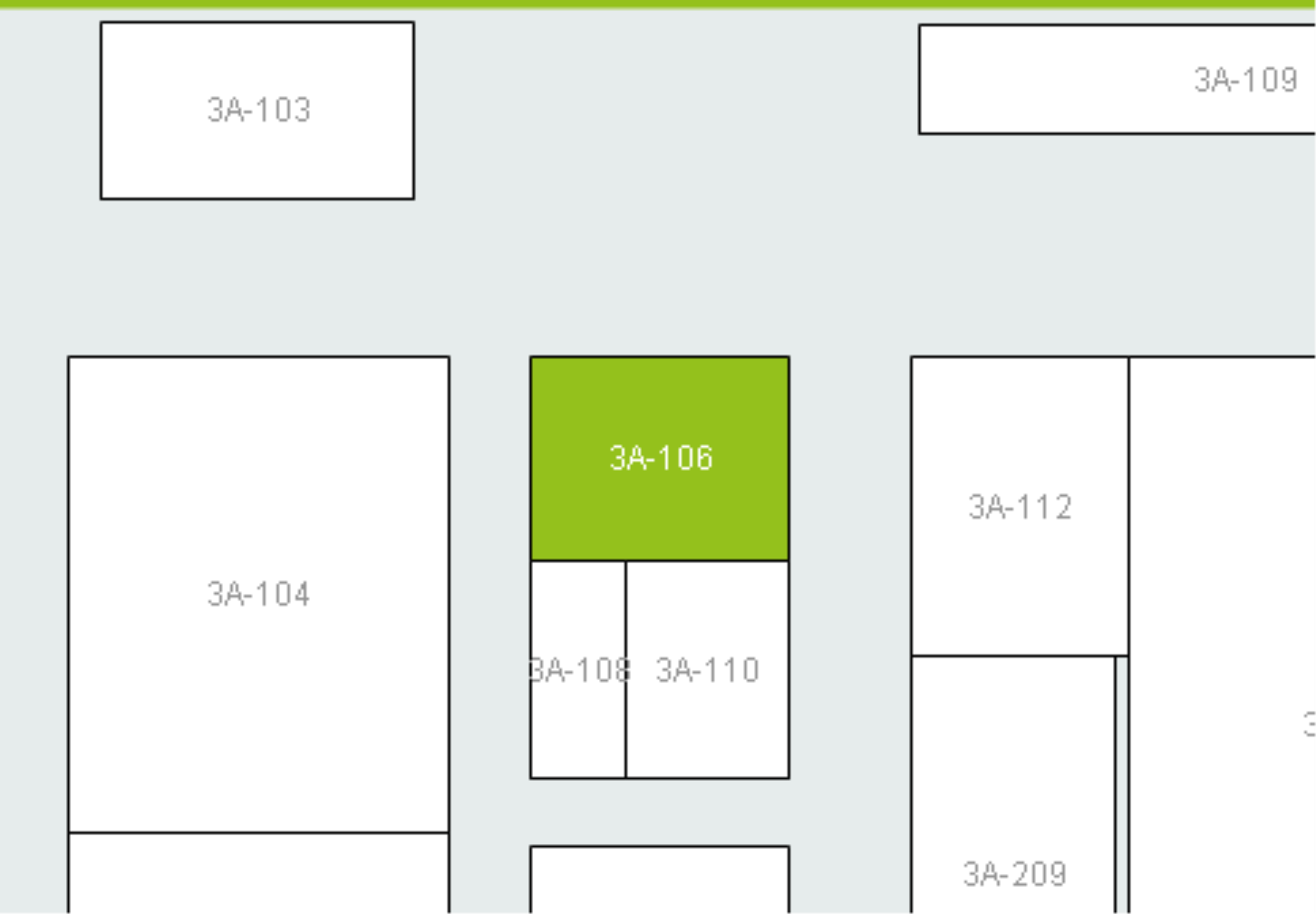 Sagittaire Over Under Shotguns is assigned to following product groups: