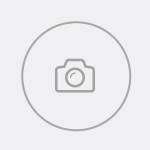 Hall 1 / 1-105
Save memo
Product description
Exhibitor Profile
Floor Plan
Liège-Belgium, city of tradition in ammunitions, guns and equipment, is one of the oldest centers of gunsmithing in the world.

It can boast an exquisite touch of desing and craft, distinct not only from the regular production-line items but also from the top products of other makes.
Association of Hunting and Sporting Equipment Manufacturers Liege - Belgium. 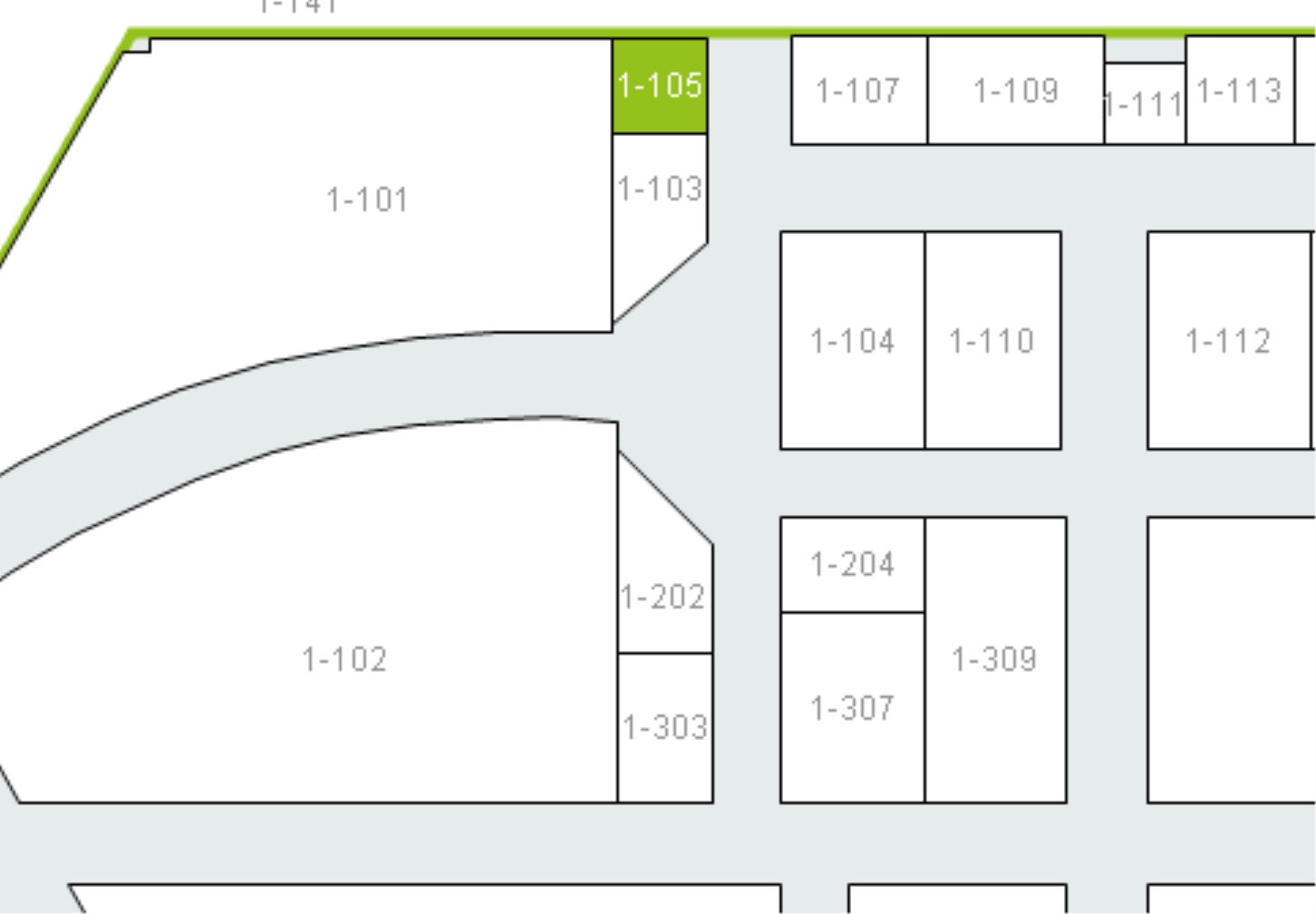