On our website, we would like to use the services of third-party providers who help us improve our promotional offerings (marketing), evaluate the use of our website (performance) and adapt the website to your preferences (functionality). We need your consent for the use of these services; you can always revoke this consent. You can find information about the services and the chance to reject them under “User-defined.” You can find additional information in our Data Protection Statement.
Allow all services
User-defined

Patriot Ordnance Factory (POF-USA) manufactures and distributes law enforcement,[1] military and civilian rifles in Phoenix, Arizona, and was the first manufacturer and seller of gas-piston-operated weapon systems and on AR-style rifles in the United States.[2]

POF-USA was founded in 2002 by aerospace engineer[2] Frank DeSomma with the intent of solving two common problems with gas impingement systems in dusty conditions[3] found with the traditional AR-15: carbon fouling and a short-barreled timing issue.

To address carbon fouling and a short-barreled timing issue related to traditional AR-15s, POF-USA developed the Regulated Short-Stroke Gas Piston System. Rather than operating gas being injected directly into the upper receiver like a traditional AR-15, the technology pushes a piston that acts on an operating rod, which acts on the bolt carrier, setting extraction and reloading into motion. This action type offers several significant improvements over the direct impingement method.[4] Because hot gases are not injected into the upper receiver, carbon fouling in the action is virtually eliminated. POF-USA's solution to timing problems related to AR-15's with short gas tubes, POF-USA developed precise op-rod/piston geometry and regulated gas pressure to enable rifles and carbines to be properly timed and bolt speeds (cyclic rates) to be precisely controlled, enhancing extraction and feeding reliability, as well as reducing wear and fatigue on critical components. The gun also runs cooler, further enhancing reliability and safety.[5]

We broke barriers and won awards when we released the piston driven .308 Revolution. For 2019 we’ve introduced the Revolution DI (Direct Impingement). By popular demand, you get the same technology, same durability, same features, and same AR-15 size, but in a smaller direct impingement system featuring our 9-position adjustable Dictator gas block and Renegade rail. There is virtually nothing left to upgrade.

The original Revolution weighed in at a paltry 7.35 pounds, turning heads for its incredible light weight and small stature for a .308. The Revolution DI weighs even less at 6.8 pounds with a 16” barrel, making it ideal for just about any situation you put it in.

THE REVOLUTION™  IS OUR .308 RIFLE THAT HANDLES LIKE A 5.56 – BECAUSE IT’S THE SAME SIZE AND WEIGHT AS ONE. This isn’t a stripped down rifle that’s saving weight by making extra cuts or lacking the battle rifle features you’re accustomed to. We’ve worked Patriot magic into the Revolution by using a 5.56 bolt carrier and other 5.56 parts allowing for a shorter overall receiver size and reduced weight.

Weighing in at 7.3 lbs. the Revolution features our new Edge Handguard with four built-in QD mounts, and is packed with all you’ve come to expect from POF-USA. Fully ambidextrous billet receiver set, black nitride bolt carrier group, 5-position adjustable gas piston, single stage match grade trigger, and more. With our redesigned triple port muzzle brake recoil management is not an issue. YOU MAY HAVE JUST FOUND YOUR “ONE GUN.”

THE REVOLUTION™ AR PISTOL HANDLES LIKE A 5.56 PISTOL – BECAUSE IT’S THE SAME SIZE AND WEIGHT AS ONE. Our multiple award-winning Revolution is now available in a 12.5″ barrel pistol configuration. This is literally the same gun. The only difference being the SB Tactical SBA3 arm brace. The Revolution AR Pistol by using a 5.56 bolt carrier and other 5.56 parts allowing for a shorter overall receiver size and reduced weight.

Get ready for the most fun you’ve had with a .22LR.  Brand new for 2020 we bring you the Rebel. To say that we are extra excited about this one would be an understatement. We have yet to have someone shoot the Rebel and not walk away with big smiles.

Our love of shooting, training, and prepping future shooters were the driving factors of development. We had to bring a quality to this platform which hasn’t been seen before. Aside from its light weight, the Rebel is equipped with a Mission First Tactical arm brace and threaded barrel with thread protector.  The receiver accepts AR-15 pattern stock and brace options, and the trigger and selector are also compatible with AR-15 options. 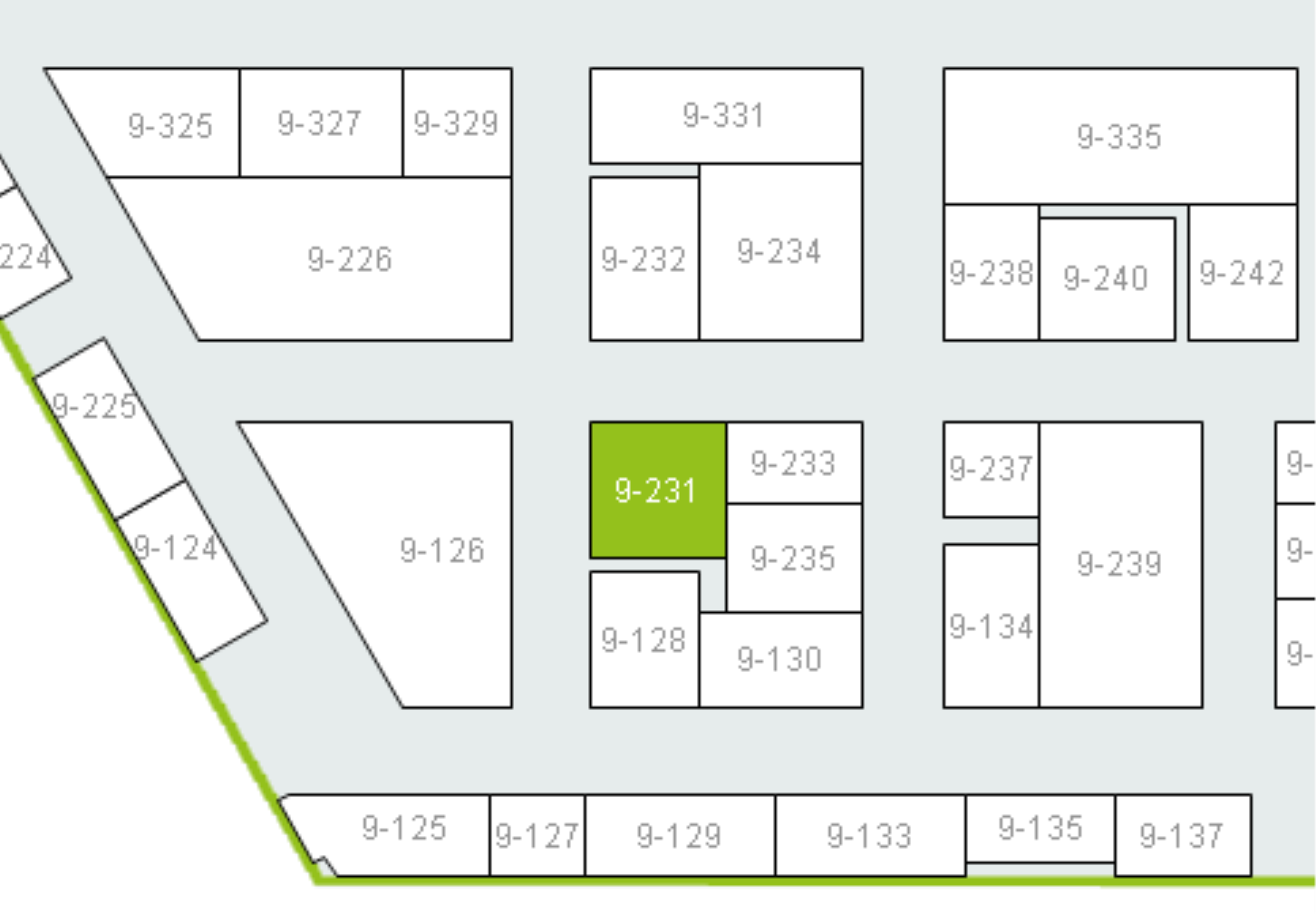 POF-USA offers you products from these product groups: