SINN has been creating high-quality mechanical watches since 1961. Owners of SINN watches appreciate their high level of performance, their robustness and durability, as well as the quality and precision of these timepieces. Functionality is the highest priority. SINN timepieces feature a number of technical highlights that are included for practical reasons, and not because they are fashionable. The company’s owner Lothar Schmidt puts it this way: “Products must speak for themselves.”

•Case made of titanium, bead-blasted

•Transparent back made of sapphire crystal glass

Uncompromisingly high standards must be met by aircraft and helicopter equipment in terms of functionality, reliability and safety. With DIN 8330, these uncompromisingly high standards are applied to wristwatches too. Various measures are taken to ensure that a DIN 8330-compliant pilot watch is not only a suitable all-round replacement for the on-board timekeeping instruments available to pilots, but is also capable of remaining unaffected by the physical stresses of flight, posing no risk potential for the crew or aircraft, and demonstrating compatibility with other on-board instruments.

This is supported by the installation of a range of our technologies: Ar-Dehumidifying Technology ensures greater functional reliability and freedom from fogging as well as functional reliability at a temperature range of –45 °C to +80 °C. Another special feature is the captive pilot’s bezel which is easy to operate even while wearing pilot gloves. The 103 Ti UTC IFR also has a second time zone display on 12-hour basis.

•Bezel with Black Hard Coating on a TEGIMENT Technology basis

The Kommando Spezialkräfte (special forces command, or KSK) was officially formed on 20 September 1996. Since then, the global operations carried out by this special forces military unit have been of political, strategic and operational significance. A key priority of the KSK for example is to rescue and evacuate German citizens from crisis situations.

To enable members of the public to share in this special watch, too, we are delighted to be able to present the 300-piece limited edition 212 KSK, a retail version of the K212 Special Forces Command anniversary watch. The design is based on the anniversary edition, which is not available for retail. A commando sword surrounded by oak leaves, the KSK emblem, thus adorns the dial.

Guided by our conviction, special attention has also been given to making sure this edition is suitable for everyday use in KSK military service, too. For this, we chose a robust, resistant case material and set the pressure resistance correspondingly high at 100 bar. The 212 KSK also features a second time zone on 24-hour basis, thus taking into account the global operations of the KSK.

The 936 perfectly combines instrumental functional robustness with sporty, practical design aesthetics. Equipped with hour, minute, second and date displays, this timepiece focuses on the essentials, boasts perfect readability and is extremely comfortable to wear thanks to a height of 10.6 mm.

Indices, hour and minute hands coated in luminous white ensure optimum readability even in the dark. The 836 is equipped with TEGIMENT Technology and Magnetic Field Protection. It is also pressure-resistant to 10 bar and resistant to low pressure.

A clear asthetic design, combined with creative details, creates a practical and sporty watch. These include the skeletonised hour and minute hands, which are coated in rhodium and are matt-brushed to create the finest silvery gleam. The resulting light reflections are highly consistent with those of the polished glass rim of the satinised stainless-steel case. In contrast, the extended seconds hand gleams in red.

The 936 shares many of these details with the 936 chronograph, which is characterised by its bicompax arrangement of the counters.

GSG 9 Special Forces unit. One of the outstanding characteristics of this series of watches, and therefore also of the UX S GSG 9, is our HYDRO Technology. We fill our watches with special oil that makes them non-reflective underwater and completely free from fogging, and also ensures that the dial can be read from any angle. And because it is filled with oil, the case made of seawater-resistant submarine steel can withstand water pressure at every reachable depth.

We have also treated the cases of these timepieces with our TEGIMENT Technology for additional robustness. Besides enhancing hardness, this treatment enables us to apply a high-quality, black PVD coating.

The combination of these two techniques makes this diving watch perfectly suited for everyday use.The Black Hard Coating on a TEGIMENT basis prevents the flaking that colored coatings are generally susceptible to.

Sinn Spezialuhren stands for highly functional mechanical timepieces. SINN watches are designed to impress not only pilots, divers and the unit GSG9 with their application quality, but also air rescue services. The EZM 12 ensures emergency personnel are equipped with a high-performing tool that will contribute significantly to saving lives.

•Case made of stainless steel, satinized

•Sapphire crystal glass on both sides

Moonlight stalking with the HUNTING WATCH 3006. The HUNTING WATCH 3006 is the first of our watches to feature this extraordinary complication. The moonlight display has been purposefully positioned at 6 o’clock, with a luminous moon symbol to ensure it is easy to see, even in the dark. The story behind this additional function: hunters not only need a clear, open view for a successful hunt; they also need the right light. Hunters refer to the right lighting conditions for stalking as good hunting light. The German federal hunting law (Bundesjagdgesetz) prohibits the practice of hunting with the aid of artificial light sources (section 5, § 19, paragraph 5 a). In order to be able to hunt the authorised types of game at night-time, there must be adequate natural lighting from the moonlight. The moonlight display on the HUNTING WATCH 3006 shows when the moon is shining bright enough to see and catch the game. 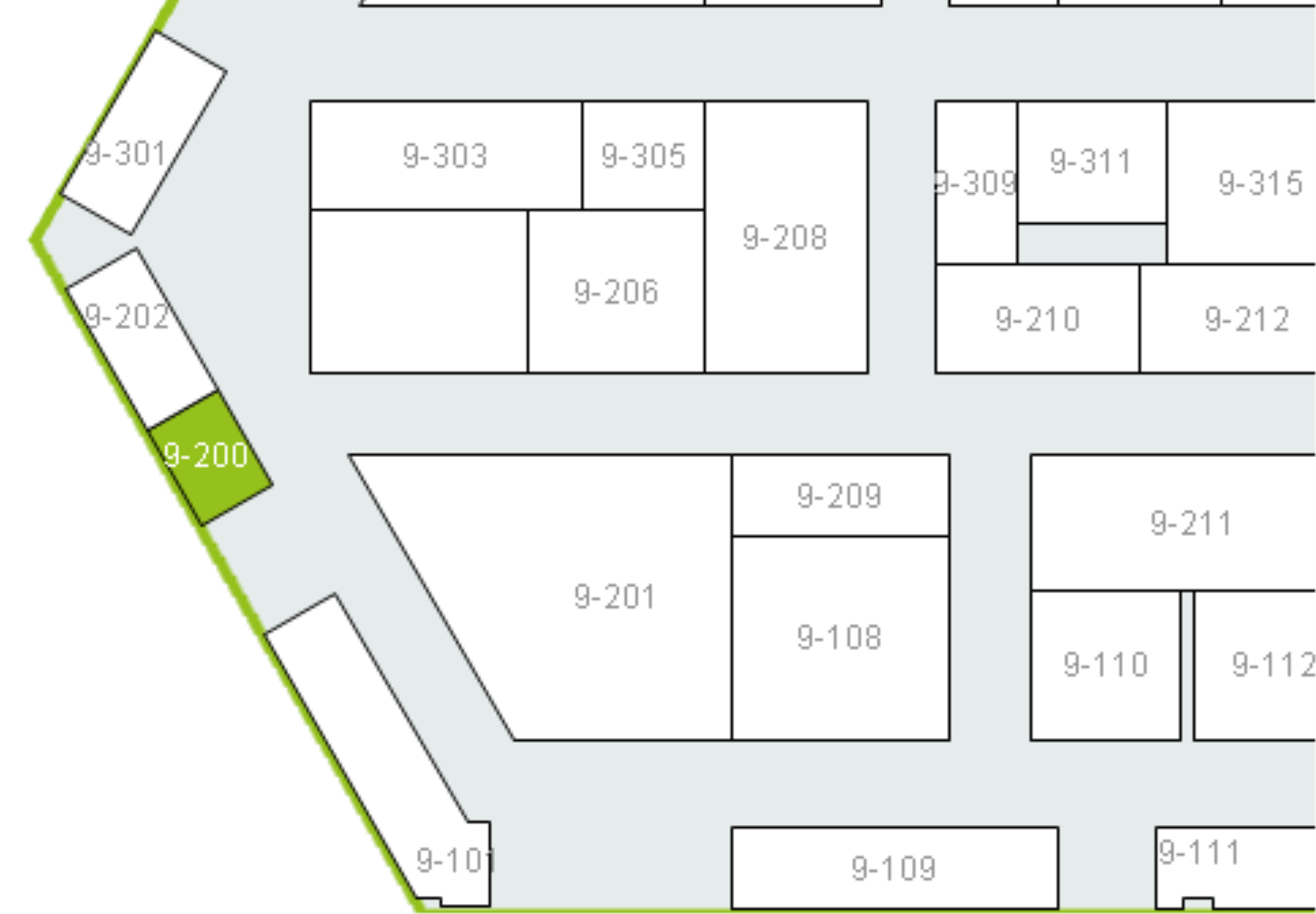 Sinn Spezialuhren zu Frankfurt am Main offers you products from these product groups: