RedWolf Airsoft was founded in 1998, and has offices in Hong Kong, the United Kingdom, and partner offices in the USA. We are the largest and most reliable international retailer specializing in airsoft and wargame equipment. We also carry the most diverse product line (with over 15,000 individual products) with virtually every quality airsoft product available on the market today. Our team of expert tuners and technicians also provide a full range of upgrade and customization options for every need. Our resident expert gunsmith, world-reknowned Airsoft Surgeon, is able to create unique and personalized guns for the discerning collector and player!

Our international management team provides us with the ability to serve customers worldwide very effectively. We have been in this business for a long time and put our customers first! A full team of pre-sales and customer service representatives are here to answer your questions, and help you with any problems. Shopping with RedWolf is a hassle-free experience. We stand behind our products 100%!

The smell is unmistakeable, it's the smell of pure quality, as you open the box and you get a whiff of real wood. It reminds you of finely crafted wood furniture, or even like a wooden musical instrument. This K.T.W. Classic rifle is certainly a finely crafted piece of kit - an authentic replica of the classic, bolt-action military rifle, the Mosin Nagant. Also known as the M1891, it doesn't take a genius to figure out that it was adopted in 1891.

Despite the design being older than most people's grandmothers, the Mosin Nagant had a long service life, being used up until World War II. It was pulled out of production not long after World War II, although was still used by some for some time after. It's design has seen many variant offsprings from around the World, from China to Finland. The rifle of the once Imperial Russia, later the Soviet Union (as well as many Eastern Bloc countries), was later replaced in it's function as a sniper rifle, by the Dragunov SVD.

This K.T.W. replica is a great tribute to the original Mosin Nagant, when you open the box you are presented with a complete real wood gun, including a 40ml bottle of oil to use for the wood. And for this Sniper Version, it features a Scope mount, and of course a Scope, which has 4x Magnification, which is good for "Sniping"!

This light weight marvel is the Maruzen APS SR2. This long range version features a shorter barrel of only 375mm; Because of the shorter barrel, the SR2 LR can proudly boast an excellent accuracy rating. With a max length of up to 997mm and compact length of 900mm; and lightweight build of the SR2 LR also means that you will retain your mobility even whilst tracking your targets or evading the OpFor.

Just like the standard SR2, the LR version features a 6 positional stock, a conversional grip (which fits real-steel grips, minor modification may be needed), the extremely short bolt stroke of only 85mm and an angle of 33 degrees; a Picatinny standard mount rail constructed out of Fiberglass ABS, and a front joint pin for a BP-1 Bipod (Not Included).

The front panels are also interchangeable but would require you to purchase the panels separately.

The RWA licensed airsoft version is a faithful replication and pays homage to the aforementioned real steel counterpart.  For starters, the gun is made from 3D blueprints provided by Nighthawk Custom and Agency Arms themselves for maximum authenticity.

The RWA Agent 2 takes full advantage of the tired and proven Tokyo Marui 1911 system that is renowned for being consistent and extremely gas efficient.

Ever dreamed of a minimap / radar device to check where friendlies are? Or a command / observation module like you see in the movies and video games? Well that dream has now become a reality with the T-Cube MT1268 Motion Tracker Unit. This is the ONLY device of its kind available for civilian use Exclusively Available From RedWolf Aisoft, Motion Tracker's official worldwide distributor.

The MT1268 motion tracker from T-Cube is essentially a small, lightweight GPS device utilizing satellite technology to find its own position but then using UHF radio signaling to report its position to other motion trackers in the area. Since it uses free GPS signals, the use of this device does not require any subscription to any service and therefore does not cost anything to use. The active interface can connect with up to 10 unique users per channel with 20 available channels. The range of communications between two devices is half a kilometer.


The M1919 Browning is a .30 caliber medium machine gun that was widely used during the 20th century. It was used as a light infantry, coaxial, mounted, aircraft, and anti-aircraft machine gun by the U.S. and many other countries, especially during World War II, the Korean War, and the Vietnam War. Although it began to be superseded by newer designs in the later half of the century (such as by the M60 machine gun), it remained in use in many North Atlantic Treaty Organization (NATO) countries and elsewhere for much longer. It is very similar in design to the larger .50 in (12.7 mm) M2 Machine Gun, which is also a Browning-designed weapon and is still in NATO service. 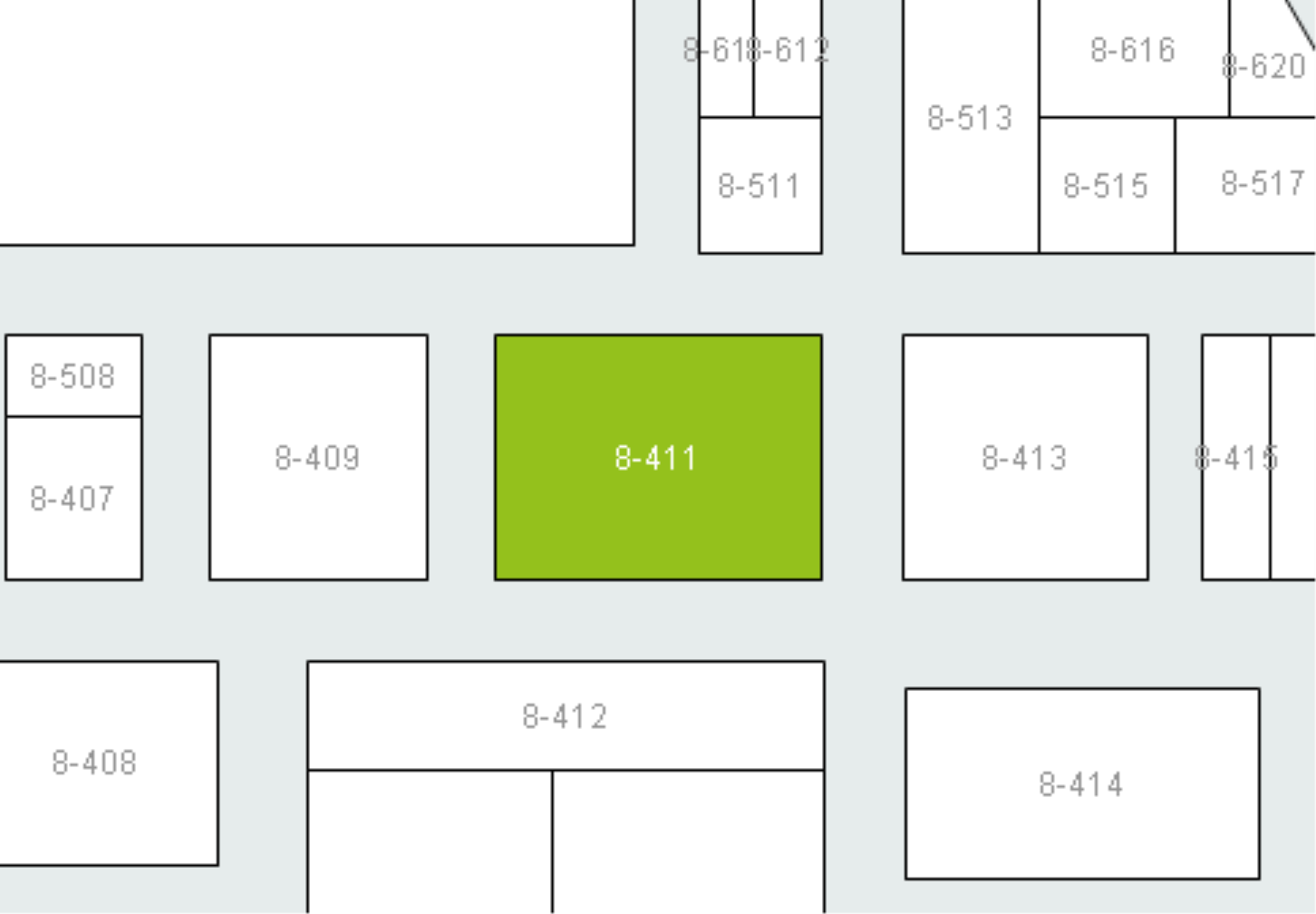