Exhibitor Profile
Products (5)
Floor Plan
Job Offers (0)
Clever Mirage has been set up in the 50s by four friends, passionate hunters and shooters, including the Chiampan brothers, who began to load their own ammunition for passion, first manually and then with the help of machines. The excellent quality of the products made them very popular throughout Italy. Clever was the first Italian company to invent the wad-container with a cork jacket, improvement that changed the market for ammunition.

The family has always been the key feature of this company "made in Italy", now the world's leading sporting ammunition.

As early as 1968 Clever produces over 40 million cartridges, keeping the home organization. Since 1978, with the arrival of the third generation of family managers Chiampan, Clever specialized in Export, having among its importers and distributors the great shooters and managers of the most important shooting ranges in the world, becoming thus known and appreciated worldwide for the exceptional quality and consistency of its products, features that still make the difference. This led in 2002 to produce over 130 million cartridges, exported to over 100 countries. No other company in this industry can boast such an extensive distribution worldwide.

The current single shift in production has settled over 500,000 units per day, all of high quality, a characteristic that will satisfy even the most demanding customers, from New Zealand to Canada.

The strength of society is the family environment, and the exasperation for quality checks on purchased goods and finished products, that no factory is currently able to run with the same perfection and attention. Then there is the weekly work of our men, salesmen, promoters and corporate staff, who spend Saturdays and Sundays on shooting ranges or hunting, to test, compare, and innovate products.

The large capacity of the family business and the company, which has invested huge capital in the most modern machinery and the constant pursuit of quality have made today Clever world's most modern ammunition factory, with a "know-how envied and that many manufacturers try to copy, with very modest results.

Clever is also part of the National Proof House, and all the ammunition produced are tested in extreme conditions before being sent on the market, and the results stored for 10 years. Clever uses high lever production machines, to ensure the highest quality and consistency of its products to end users.

Thanks to this, Clever is the only company of cartridges in the world to have won countless national and international championships, in all sporting disciplines.

Clever cartridges have won everything that was possible to win and it’s meeting the needs of hunters from all over the world since over 60 years, with high quality products, ranging from lead to steel, the Tungsten up to Tinzinc and rubber balls for personal defense.

Available in 24 and 28 gr. Also Low Sonic where noise must be limited in the surrounding areas. The shotshell with which many international champions have won everything humanly possible in the world: from Olympic medals to the World and European Championships, the Mediterranean Games and Latin Country Championships, without counting titles at all latitudes. The true specialist for the Olympic Trench and the international Skeet and Double Trap, fast and constant, it is produced in the classic 24 and 28 grams (7/8 oz. and 1 oz.) and for Sporting. 28gr. Antimonium 6% - extra hard shot.

High performance cartridge, loaded with 5% antimony black lead. Produced in 24 gr. and 28 gr., it is available in 7¼ only. Its high percentage of shot inside, and its ballistic performances, produce the ideal pattern to use with hard clays and for slower firing shooters.

The standard shotshell for all types of hunting, can be used also in summertime, without being too strong.
Available in all lead sizes.
Suitable for all small and medium-sized game.

Hard to believe it could be possible to improve PRO-EXTRA, but we succeeded it! We created a completely new product with a fantastic combination with no precedent: a shotshell with high speed and low recoil.

Pro-Extra Black Eagle - Evolution offers:
Special lead shot with high percentage of antimony, carbon/quartz processed, specially designed for hard or ecological clays, and suitable for long distances (FITASC Sporting).
Cromoflex ® Wad with special blue color, invisible to the environment, high stress resistant.
Higher Speed for both 24 and 28 grams, obtained without increasing the quantity of powder or tightening the crimp closures, but due to the new carbon/quartz lead shot, more spherical and 3% harder and heavier than normal lead shot, to keep high velocity over 35 m.
New printing on cases, new box and new packaging for a better identification of the product of Clever-Mirage

This cartridge is suitable for all kind of game; thanks to its special loading, this fast and soft-recoiling cartridge has a perfect pattern, to use the chokes of your barrels at their best. Excellent for shots between 15 m. (85 ft.) and 35 m. (115 ft.).
A prestigious cartridge, with bottom brass of 22 mm selected lead shots, smokeless powder, low pressure, high velocity, and special wad.
The best cartridge for hunting and shooting partridges, gray partridges, pheasants, ducks, wood-pigeons, turtledoves, woodcocks, snipes, grouses, wild turkeys and wild rabbits. 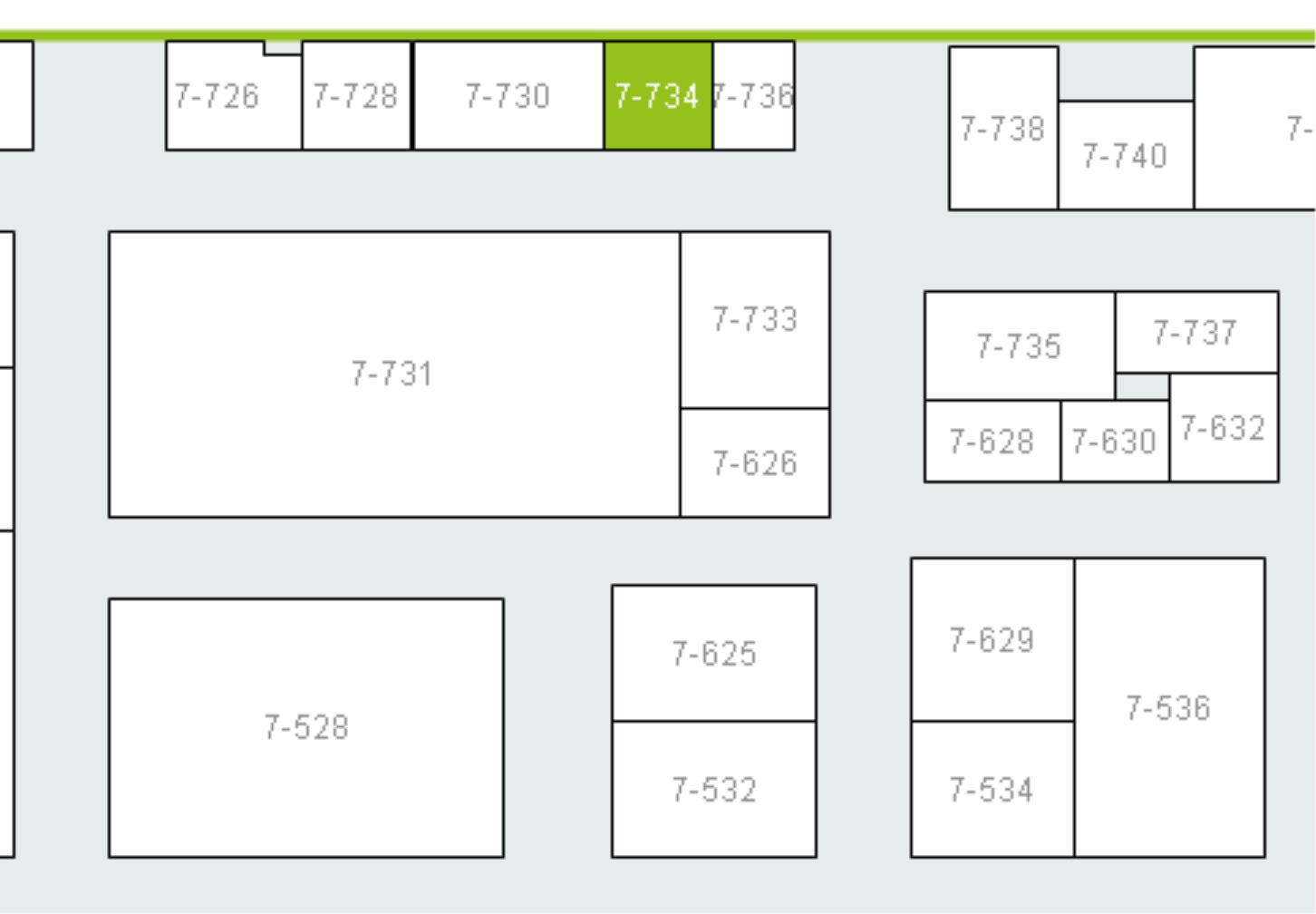 Clever Srl offers you products from these product groups: