TURAC produces almost all kinds of high quality shotshells, blank cartridges, traumatic cartridges, 9x19mm pistol cartridges (FMJ, EMJ, JHP, SUBSONIC), hunting rifle cartridges .223 REM and .308 WIN and rifle ammunition 5.56x45mm , 7.62x39mm , 7.62x54mm with the names of its registered trademarks Sterling, Kaiser, and Victory Sport. TURAC has explosive warehouses with the capacity of 300 tons at Çankırı City that only 80 km away from Ankara. The factory built up according to the NATO Facility Security Standards, has stationed on 440 decare land, and consists of 13 buildings including test center, and laboratories. The head Office and Shipping Center of TURAC are in Ankara, and the showrooms are in Ankara and Istanbul. TURAC has NATO Facility Security Clearance, TSE, CIP, ISO 9001 certificates, SASAD, NSSF membership, and also registered in NSPA source file.

TURAC takes part in trade shows as an exhibitor to access international customers whole around the World. TURAC supplies Turkish Police, Turkish Army and Turkish Gendarmerie.The export countries has reached to 58 countries. TURAC gives the priority to R&D projects and investments, and follows new production technologies. TURAC not only improves itself, but also contributes the sub-industry.

" Go ahead without stopping…"

V-Sport and Kaiser blank cartridges possess high explosion sound and visual features of real bullet. They can be used in all kind of blank pistols safely. Made of brass plated steel.

9mm Luger is the most widely used pistol caliber in Europe and many other countries all over the world. With reference to this information, TURAC has been made all necessary investments and R&D studies to reach state of the art metallic ammunition manufacturing technology which is especailly designed for civilian use, and started to mass manufacturing in 2013.

9mm Luger JHP is the most widely used high-destructive pistol cartridge in Europe ad many other countries all over the world. With this reference, TURAC has been made all necessary investments and R&D studies to reach state of the art metallic ammunition manufacturing technology which is especially designed for Armed Forces & Law Enforcements and also civilian use, and started to mass manufacturing in 2013 as Turkey's first jacketed hollow point pistol cartridge.

Sterling Less-Lethal Series -which are produced with rubber component- is produced especially for law enforcement purpose for against to rebels or provocateurs. This shotgun shell series is also useful for training, scaring wild animals and hunting dog training.

Less-Lethal Series (for law enforcement and self defense) 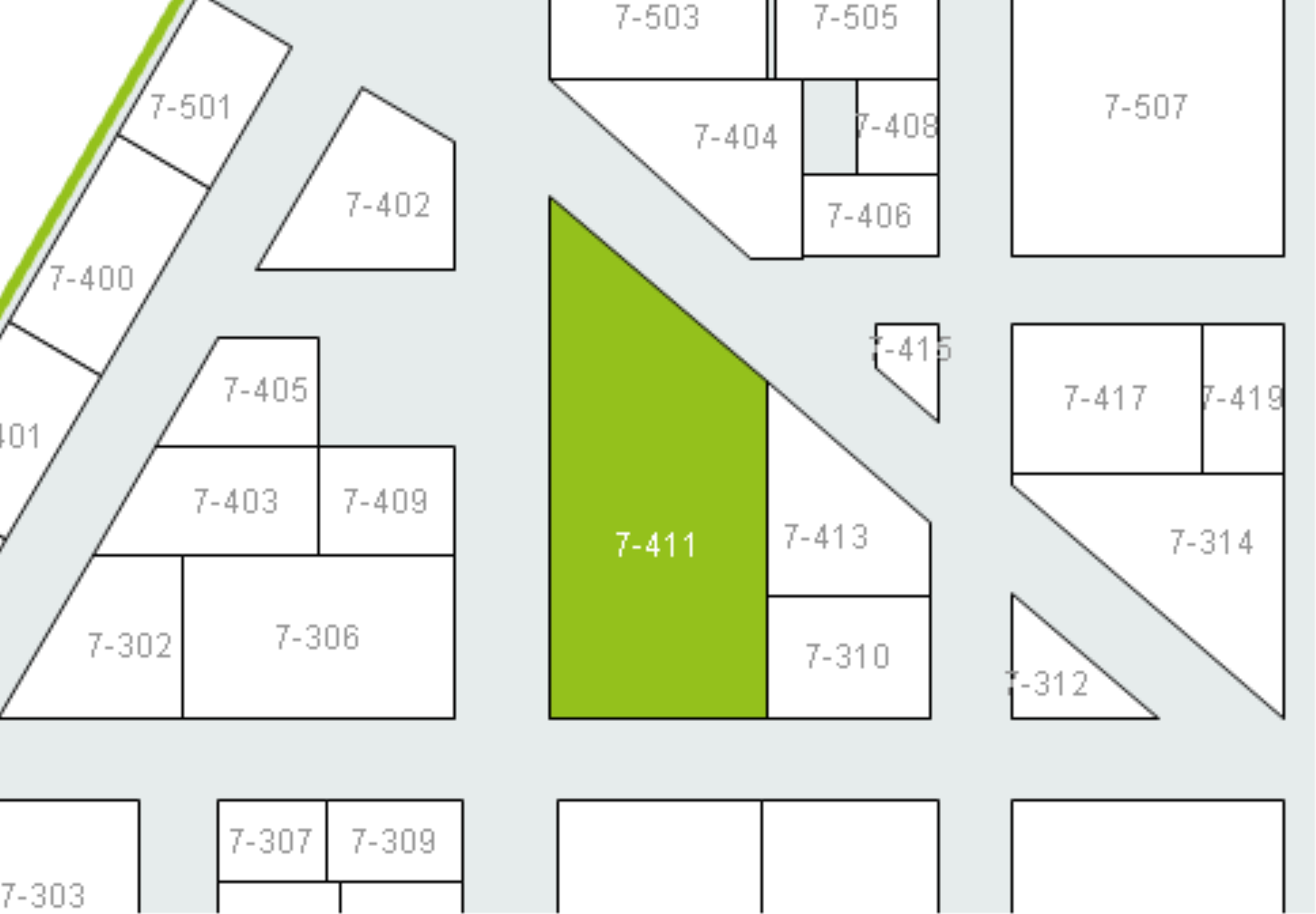