Thanks to its constant improvements, always incorporating the latest developments in terms of raw material, design and technology, GAMO has experienced very significant growth throughout its long history. Part of this success was due to strict quality control, which has provided the GAMO products with their present, much-deserved reputation worldwide.

1950. Antonio Casas Serra, the founder’s son, decides to produce high-precision airgun pellets, due to the growth of this product in the European market.

1959. INDUSTRIAS EL GAMO S.A. is born as a result of family and business considerations based on the existing lead-based products factory.

1961. The first GAMO airguns are launched into the Spanish market, with immediate acceptance thanks to their excellent quality. The first steps of the Company were directed towards the serial manufacture of air rifles, with completely interchangeable parts. The main goal was to develop a high quality product at a medium/low price to make it more affordable and to make the sport of shooting with airguns more popular.

1963. The first export sales to the United Kingdom, and continuing expansion through participation in European international trade fairs.

1970. A complete distribution network is set up, reaching more than 40 countries.

1982. Because of the enormous increase in production, the pellet factory is moved to a larger site in a new industrial estate together with the Company's wood processing plant where the butts are manufactured.

1995. GAMO USA CORPORATION is established. After various attempts to distribute GAMO products in the United States, and aware of their positive acceptance the Company decides to acquire a North American distributor and to establish a subsidiary with headquarters in Fort Lauderdale (Florida).

2007. The group MCH Private Equity invests in Industrias El Gamo and acquires 80% of the Company with the aim of consolidating the brand leadership and boosting its expansion.

2008. Technology becomes part of GAMO’s philosophy with the incorporation of the Whisper noise-dampening system in many of its airgun models.

2009. The traditional manufacture of lead pellets undergoes an important revolution in GAMO through the emergence of new pellets in which different materials are combined as alternatives to lead.

2011. GAMO increases the capabilities of its airguns by replacing the classical spring by a new, in-house technology, the IGT (Inert Gas Technology) system that improves accuracy and stabilizes power.

Today, GAMO is a global brand with a market share exceeding 20%. It is a world leader in the manufacture of pellets and the largest European manufacturer of airguns. GAMO is the reference and first company you think of when talking about airguns, as its success makes it present on the five continents. All types of customers in over 90 countries worldwide can now purchase GAMO products.

Here at BSA Guns, we are extremely proud of our heritage, as so we should be, with a history going back over 150 years as a fire-arms manufacturer. However, our history is only half the story. The future is even more exciting and enticing. Using the most modern technologies available in Design and Development at our headquarters, in Birmingham, England, coupled with a unique mix of craftsmanship and precision manufacturing, we truly are at the cutting edge of Air Rifle Design and Manufacture.

Our commitment to excellence is made possible through the dedication and loyalty of every member of the BSA Guns family. Our employees believe that quality, service and standards of excellence should never be compromised:

Rifle Scopes, Lasers and Optics for, hunting, sport and target shooting.
BSA Sport & Recreational Optics is managed by hunters. So we know how important it is to have a scope that you can trust. You rely on your scope to deliver the best accuracy possible. We’re offering a complete range of optical products to ensure your outdoor hunting and sport shooting experience is ultimate. All our scopes are manufactured with advanced technology to provide the maximum brightness, performance, durability and accuracy.

You will find BSA products suitable for the ultimate outdoorsman and hunter as well as new recreational enthusiasts who are seeking their own adventure. If you are interested in outdoors, hunting, shooting, optics, scopes, rifle scopes, tactical scopes spotting scopes or lasers you have come to the right place.

Laser Genetics - Laser Designators and Illuminators are precision optical lighting instruments using advanced patented green laser technology.
With low energy use and high illumination yield, the ND Series of Laser Designators enables you to focus full illumination where you need it most, with the least loss of light due to “flooding”. The ND Series puts you in full control of directed laser light for maximum illumination of the intended object.

Laser Genetics utilizes exclusive patented optical laser technology to develop the lighting instruments of tomorrow for civilian and professional use. With its headquarters in Fort Lauderdale, Florida Laser Genetics of America is now one of the nation’s fastest growing manufacturers of personal-use laser lighting products.

The outstanding Gamo Roadster IGT 10X GEN2 has arrived, this airgun includes a new multi-shot system  and our state of the art horizontal magazine, making it lighter, 25% more compact and low profile with the inclusion of open sights, making it possible to shoot without scope. It also includes a Whisper Fusion sound moderator, Gamo’s IGT power plant and new ergonomic synthetic thumbhole stock. 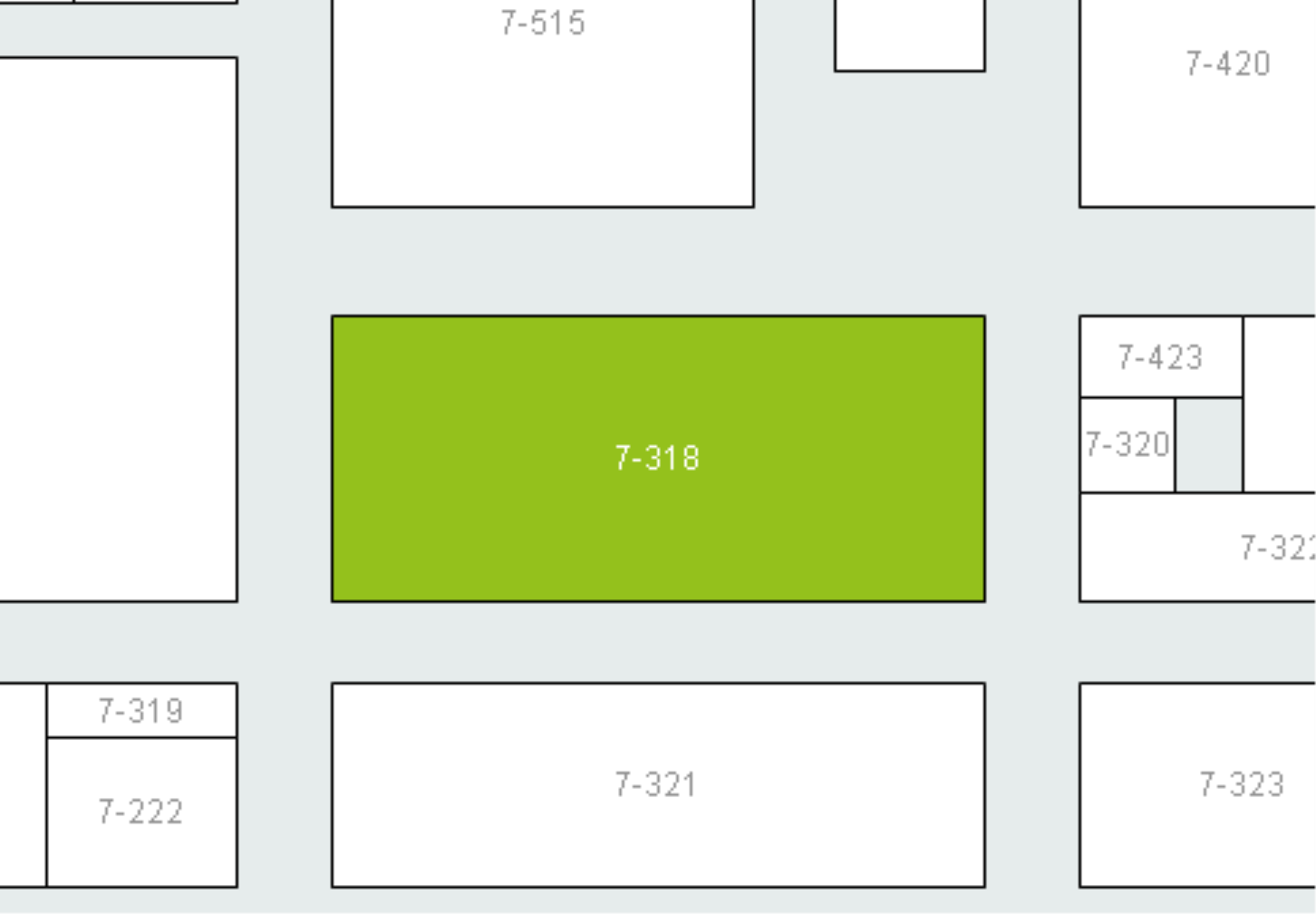 GAMO OUTDOOR, S.L.U. offers you products from these product groups: