Exhibitor Profile
Products (5)
Floor Plan
Job Offers (0)
Fabbrica d’Armi Pietro Beretta S.p.A. is an Italian company born of the dream and capability of a renaissance craftsman. Thanks to the courage, vision and skills of its lineage, its name has earned international status for its high-tech content, performance and for the Italian style that distinguishes its products. Passed down through 15 generations of the Beretta family, the company was already active in Gardone Valtrompia in the 1400s and its work has been documented since 1526.

First came the legendary Bartolomeo (from before 1498 to 1565-8). Then Pietro (1791-1853), who was the first to bring the Beretta name into the family, started the works to expand the business. His son Giuseppe (1840-1903) opened new international horizons and in turn the latter’s son Pietro (1870-1957) transformed the artisan business into a manufacturing concern by introducing modern production techniques. Under the guidance of Pietro’s sons Giuseppe (1906-1993) and Carlo (1908-1984), the firm became a multinational and achieved brilliant success in the military and sporting sectors. Beretta has always produced weapons.

Almost 500 years of business have enriched Beretta with enormous experience and knowledge which allowed it to develop specific and superior technology in the field of precision mechanics. Throughout time, the company eventually became larger and larger. The covered surface area of the factory rose from 10,000 m2 at the beginning of the 1900s to its current size of over 108,000 m2. The net total sales of Fabbrica d’Armi Pietro Beretta S.p.A. in 2009 reached €144 million.

Beretta's output is approximately 1,500 weapons a day and covers just about the entire range of portable weapons: over-and-under and side-by-side rifles for hunting and competition in different calibers and finish grades, semiautomatic rifles and carabines, express double rifles, semiautomatic pistols (from.22 short to.45 automatic calibers), and assault rifles. An estimated 90% of Beretta’s production consists of sporting firearms, with more than 75% of its arms being exported to about one hundred countries.

In the early 1990s Beretta added to its traditional sporting guns production a complete line of hunting apparel and accessories, clay target shooting and outdoor sports items which rapidly earned it a reputation for high-tech content and understated elegance. The first Beretta Gallery was inaugurated in New York in 1995. More recently other galleries were opened in Dallas, Buenos Aires, Paris and Milan. In December 2005 a new Beretta Gallery in the centre of London was opened.

The Beretta Clothing & Accessories line is sold in leading gun shops in Europe and America, and also through the Shop in Shop chain, specialized outlets designed specifically to accommodate large exclusive Beretta showrooms.

Beretta has been supplying firearms to the Armed Forces and Police Corps of Italy and numerous other countries for many years. Recently (in April 2007) a contract to supply the model Px4 Storm pistol to the Canada Borders Services Agency was signed. The greatest success story regarding pistols is the fact that the American Armed Forces and State Police Forces started using the Beretta 92 series in 1985). Subsequently the French National Gendarmerie and Air Force also opted for a similar solution.

The A300 Outlander is the Beretta entry-level semiautomatic shotgun. It is the very best expression of a “Made in Italy” essential shotgun delivering trusted performance, dedicated design and steel-proof barrel for an incredibly competitive price. A300 Outlander is available in 12 gauge wood and synthetic versions.

DESIGNED FOR SHOOTING
Shotgun design has never been so beautiful and functional at the same time. A400 Xplor Unico is the result of the hard work of designers passionate about hunting, always in search of the optimal balance between innovation and tradition.

But that’s not all: with the A400 Xplor Unico the design and research also meet functionality, with simple and original solutions thought for the hunter.

The range of A400 shotguns finally integrates a 3” slug-barrel with the new A400 Xplor Action ‘Slug’. The standalone slug barrel will be available aftermarket for all the 3” A400 models.

DT11 ONE HIT, ONE SHOT, ONE VICTORY
Beretta is proud to announce the launch of the new competition shotgun DT11. Born from the legendary DT10 Trident, the Beretta competition over and under that has collected more medals in competition than any other shotguns, the new DT11 will astonish you with its qualities and performance.

New Steelium Pro barrels, a new look, a new balance thanks to the wider receiver, ergonomics controls, the attention to detail in full respect of design and aesthetics: nothing has been left to chance.

Because the shooter has been our target… And the DT11’s top performance is the result. 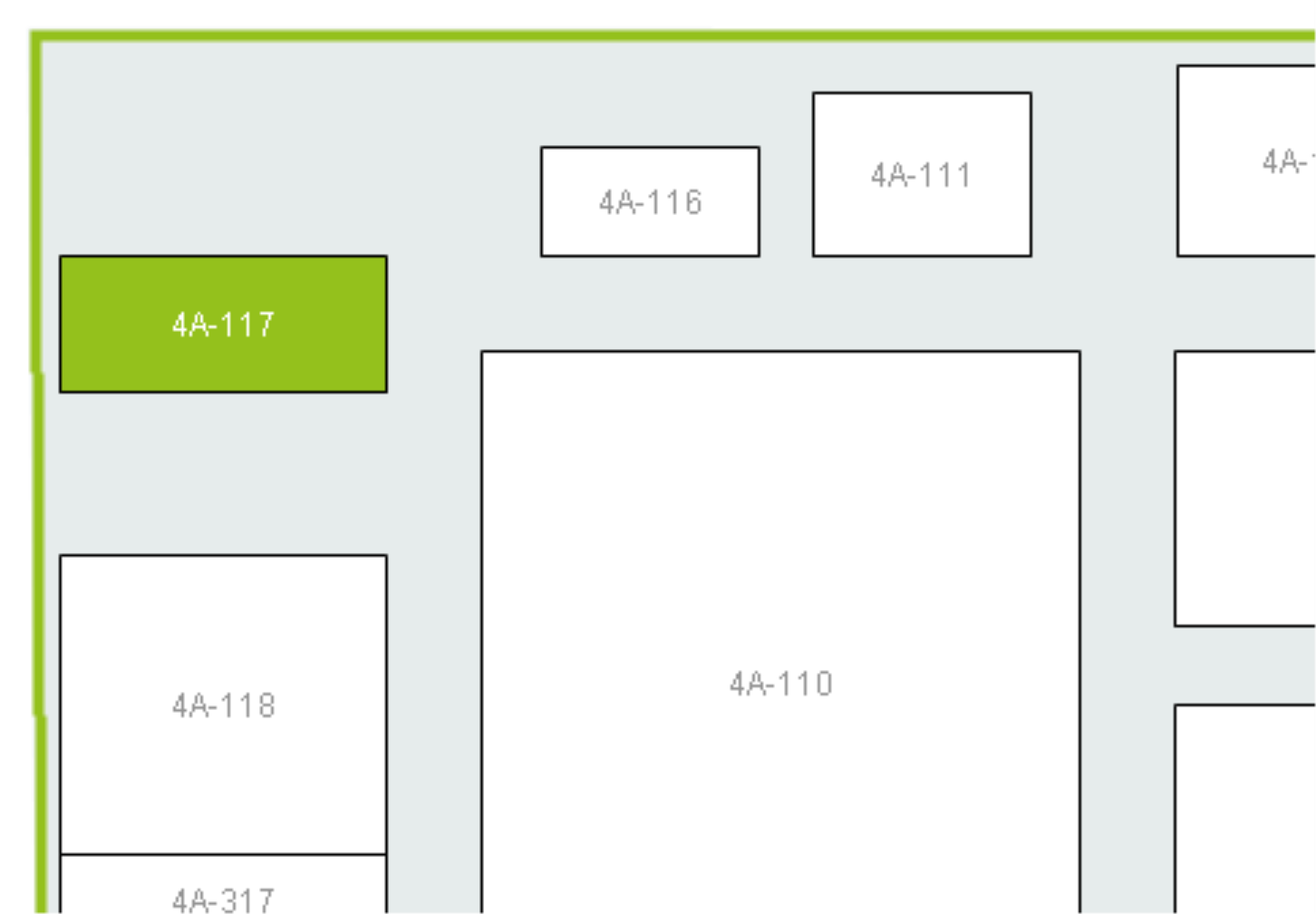