The story of Svala began out of necessity.

In the hard times of the late 1940s, the Svala family women made work clothes for the men, using fabrics cut from second hand military clothing. Not much else was available in the northern town of Kärsämäki at the time.
Soon, luckily, the post-war economy picked up. Knits and fabrics became available, and the Svala women started making clothing for other families, too. Demand grew and grew, and in 1955 Svala became an o cial business.

Machines were bought, townsmen and women hired to help, and the array of products widened. 1966 was a milestone year, as a new factory was built, complete with Svala’s rst tubular knitting machine. Now, sewing fabrics was possible, allowing the family business to further expand their range of products.
In the 1970s and 80s, basic baselayers became an essential part of the business. By this time, the daily output of the factory was thousands of items. Soon enough, Svala were baselayer experts, with skills and knowhow that created the foundation for what the company is today.
In the 1990s, after endless of research, experimentation and development, Svala gradually moved to technical underwear, such as performance layers and thermal underwear sets. The quality of the work was renowned as world class.
And, as the new millennium arrived, Svala became the company it is today: still a local factory business, creating performance wear and functional layers, made in Finland with skill and precision from the world’s nest materials.

That is the story of Svala, over 60 years in the making. 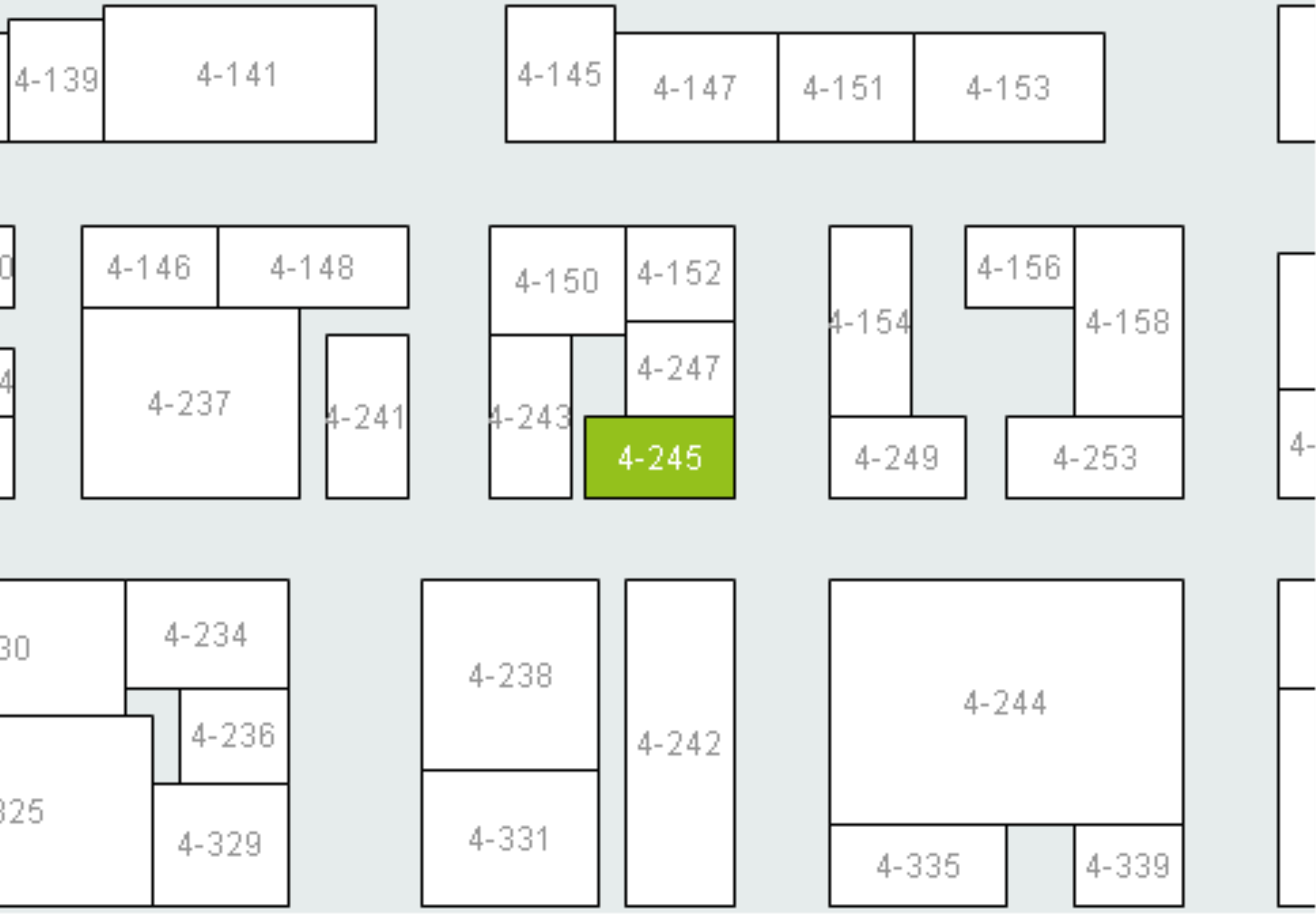 Svala of Finland offers you products from these product groups: