Exhibitor Profile
Products (5)
Floor Plan
Job Offers (0)
History
The “ahg”, short for Anschütz Handels GmbH, was founded on May 7, 1976 by Dieter Anschütz and his wife Elfi. Dieter Anschütz, through his position as director of the rifle company J.G.Anschütz, had excellent connections to shooters all over the world. His wife Elfi was a professional dressmaker and thus able to realize shooters wishes and queries. Uwe Anschütz has entered the ahg in 1990.

Presently (year 2009) the staff consists of 9 employees (full and part-time). Since January 1, 2009 Uwe Anschütz is sole director of ahg. Business location of ahg is in the city of Ulm, Southern Germany.

Products
Alongside an extensive range of shooting jackets, pants, boots, gloves, optical and tuning accessories, glasses, transport cases, scopes, caps as well as cleaning utensils, ahg also sells sports rifles with accessories made by J.G.Anschütz as well as other manufacturers. Priority objective is to offer a full service from one source.

Development
Norbert Ussfeller, active shooter and ex-member of Germany’s national team, is responsible for technical develpments within ahg. In cooperation with national and international top shooters, e.g. Katy and Matt Emmons, new designs and develop-ments are initiated and tested.

Quality Standard
Any product manufactured for and distributed by ahg is made according to DSB- and ISSF-regulations.

Material
Only first class quality material is used for production and manufacturing of ahg- items.
Distribution
ahg-products are distributed worldwide by dealers and agents. Export covers 55 % and domestic sales make 45 % of total turnover.

Success
Nuberous olympic medals as well as world and european championships have been won with ahg-products.

Philosophy
Supplying all shooters with best possible garments and accessories, made of first class material.

ahg-shooting jacket Stenvaag Scorpion FUSION is made from a proven leather-rubber-canvas material mixture in the front part as well as a firm structured but flexible elastomer on a cotton basis in the back part of the jacket.

The jacket for first-class shooters and the ones who are on their way to the top.

The new patented PillarLockTM–protection provides a crushproof construction. Pressure on the case is not forwarded to the rifle inside.

This highly accurate small bore target rifle with straight pull action has been developed in close cooperation with experienced target shooters and the knowledge resulting from it. The use of high quality material combined with solid and tried and tested technology offers the precision necessary to be successful not only to top class shooters. 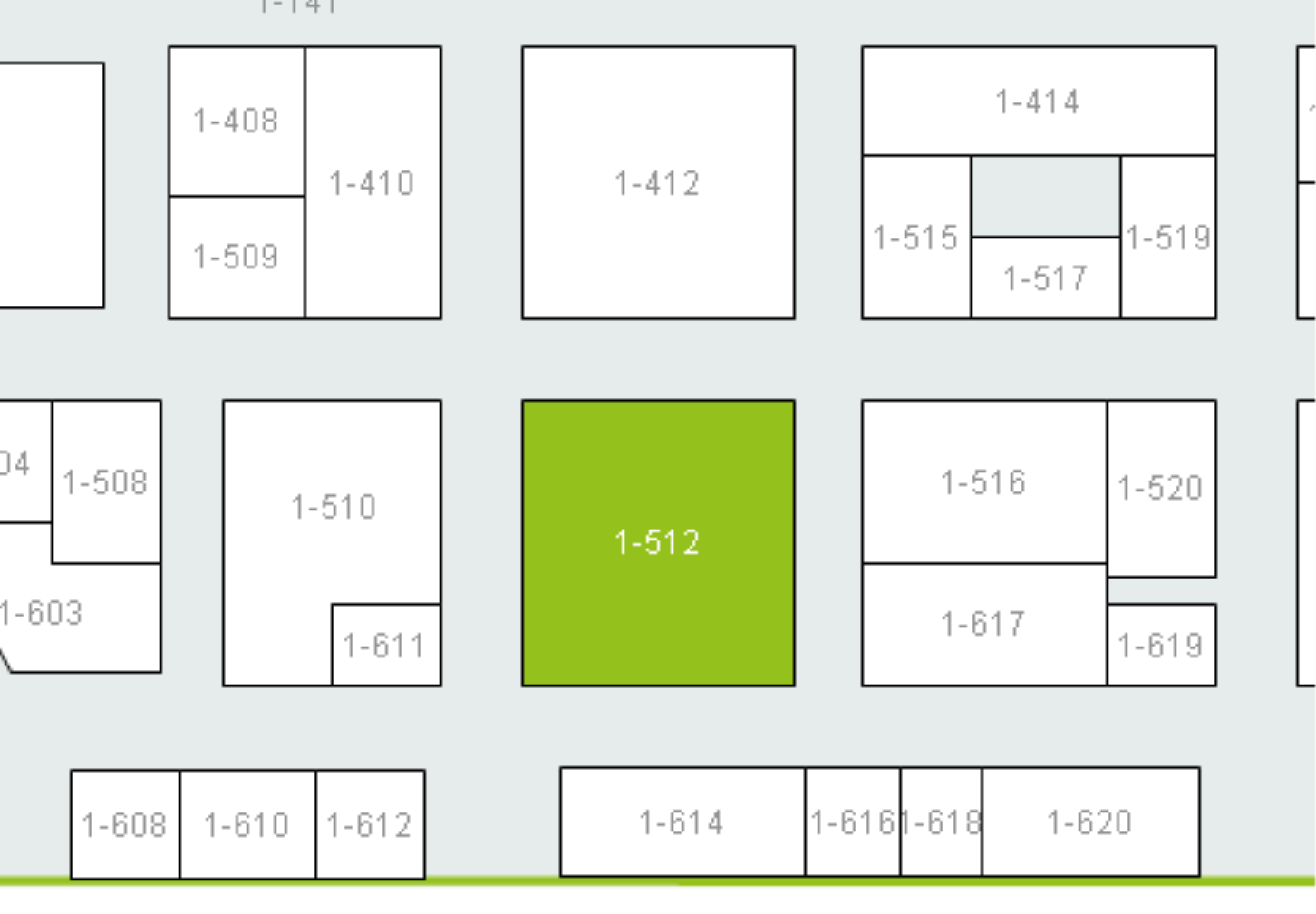 ahg-Anschütz Handels GmbH offers you products from these product groups: